Aberdeen's youngster's once again do us proud with some really excellent performances during the recent Scottish National Championships. 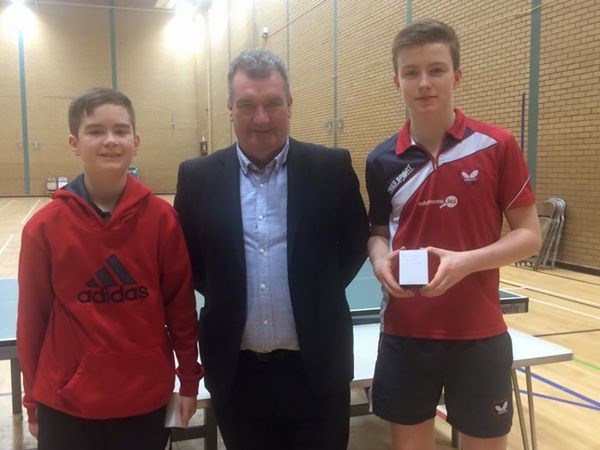 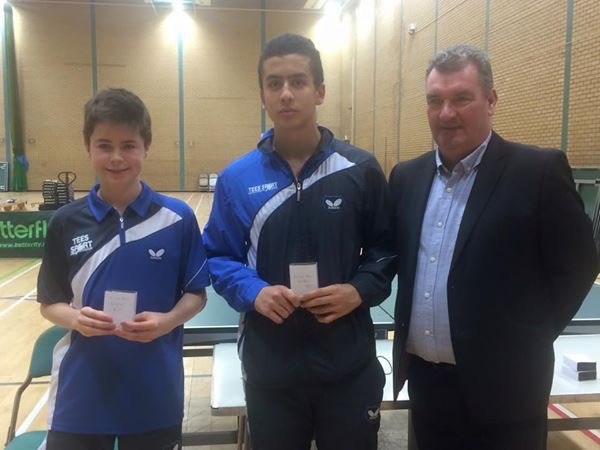 Dylan Curry defeated Zaid Khalid to become Minor Boys Champion and Joseph Cranna reached the final of the Cadet Boys where he lost out to Calum Morrison.  Ethan played really well to beat Dylan in the Cadet Boys quarter final before losing to Joe in the semi's.  Joe and Chris Wheeler beat Dylan and Yaser Razouk in the final of the Junior Boys Doubles to cap a successful weekend. Please click on the link below for full results. 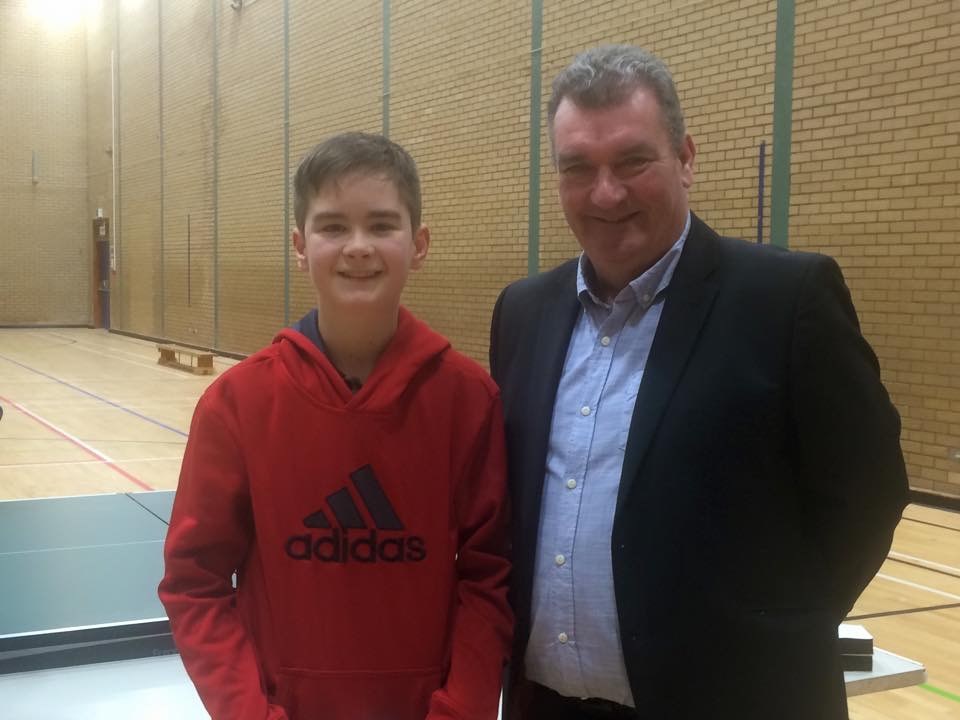 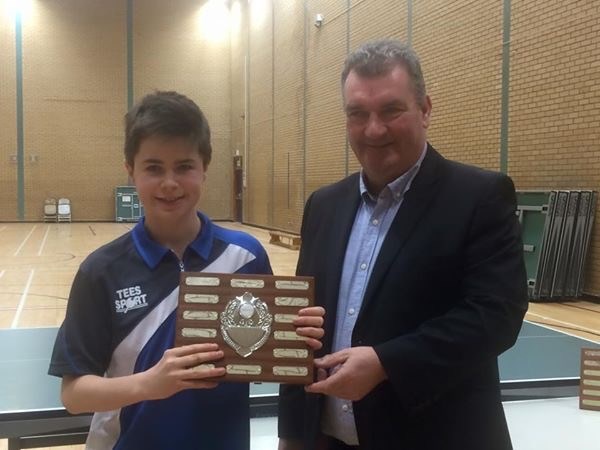