Aberdeen and District Table Tennis Association would like to thank all players, clubs and leagues for their fantastic support of the North Open which took place on Saturday 28 September on a very rainy day in Aberdeen.

Top seed Dylan Curry was in superb form and retained the Men's Singles title with relative ease, only dropping one set all day which was in the final against Johannes Laute. 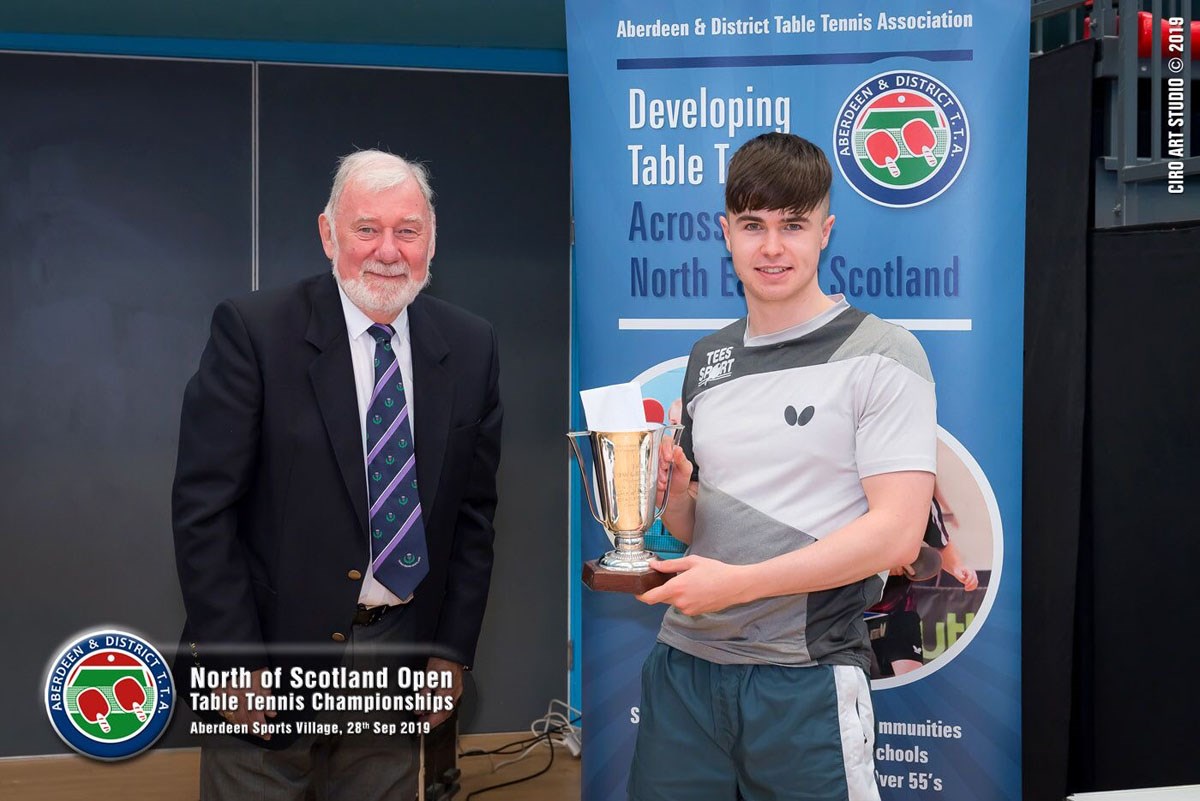 In the Ladies Singles, Lara Stirling was equally impressive and claimed her first North Open title with victory over surprise finalist, Ilona Obst-Wojcicka, who had defeated last year's champion Lucy Elliott in the semi's. 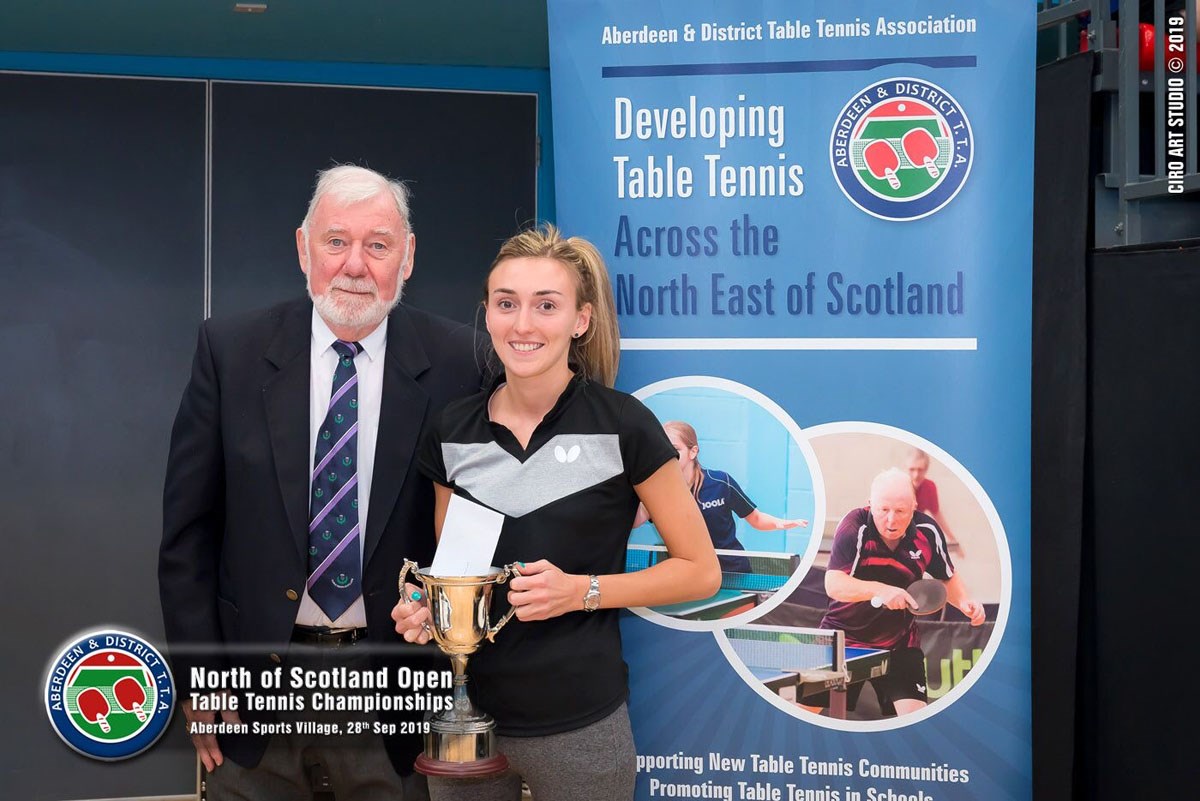 Robert Toth and Richard Ferro were champions in the Vets Over 40 and Over 60 events respectively.

In the Junior Boys, Charlie Morton triumphed over Rayyan Khalid in the final, Rayyan having beaten his brother and top seed, Zaid, in a thrilling five set semi.  Tessa Yau survived a fightback from Paula Callaghan to take the honours in the Junior Girls.

In the Cadet events, the fast improving Harry Blackhall defeated Louis Loi to win the Boys while Jessica Hogg dominated the Girls category.

All the players in the Minor Boys hailed from the Aberdeen area and it was two youngsters from Stonehaven, Daniel Tibbetts and Allan He, who took first and second place respectively.  Amelia Smolarek won the Minor Girls, just ahead of 10 year old Maja Wojcicka, an exciting prospect, who topped the group of five players in the Under 11's.