The Scottish Senior Schools Table Tennis Championships took place on Sunday 10 February in Bathgate. This event has limited entry available, with only 4 players per region permitted to enter in each of the age categories of U14, U16 & U18 for Boys and Girls, so standards are high with only the best players from around Scotland in attendance.

The event is played in groups stages, then knockout, then final group stages to  determine the top 8 ranked positions. A top 4 ranking finish in each respective category guarantees selection for the Scottish National Team for the UK Senior Schools Championships, which take place in Guernsey at the end of June.

With the half-term school holidays in Aberdeen clashing with the event, the ASV Academy had several players unavailable. However Aberdeen got off to a great start with former UK Schools U16 Champion Tessa Yau (Albyn School) and Isla Stott (RGU) being selected for the Scottish Team in the U18 girls category this year. 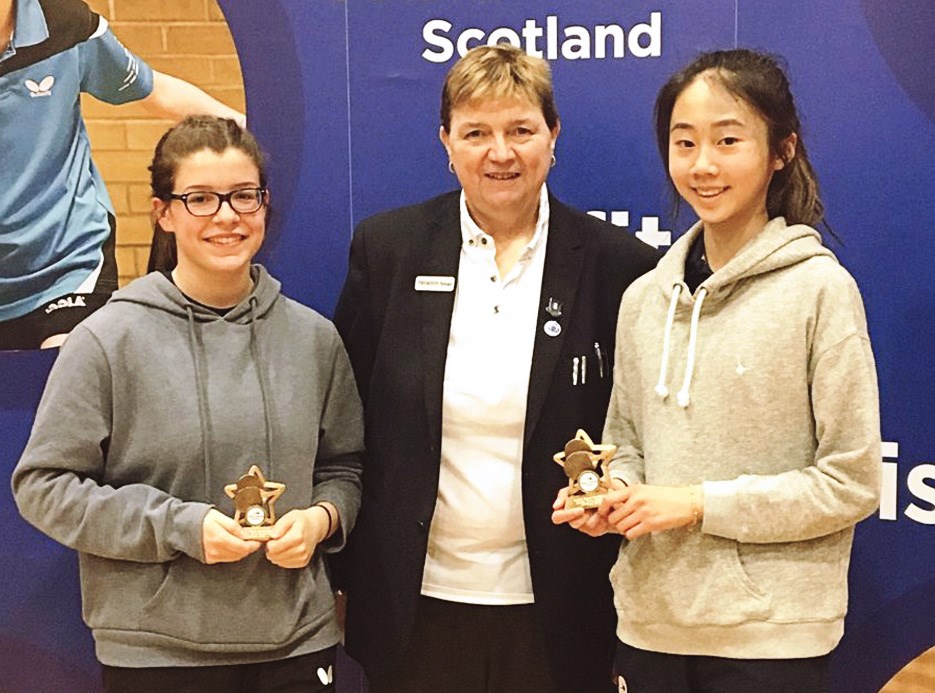 Dylan lived up to expectation, defeating No.2 seed Danny Bajwa in the final match and ending the day as top ranked U18 player & Scottish Schools Champion. 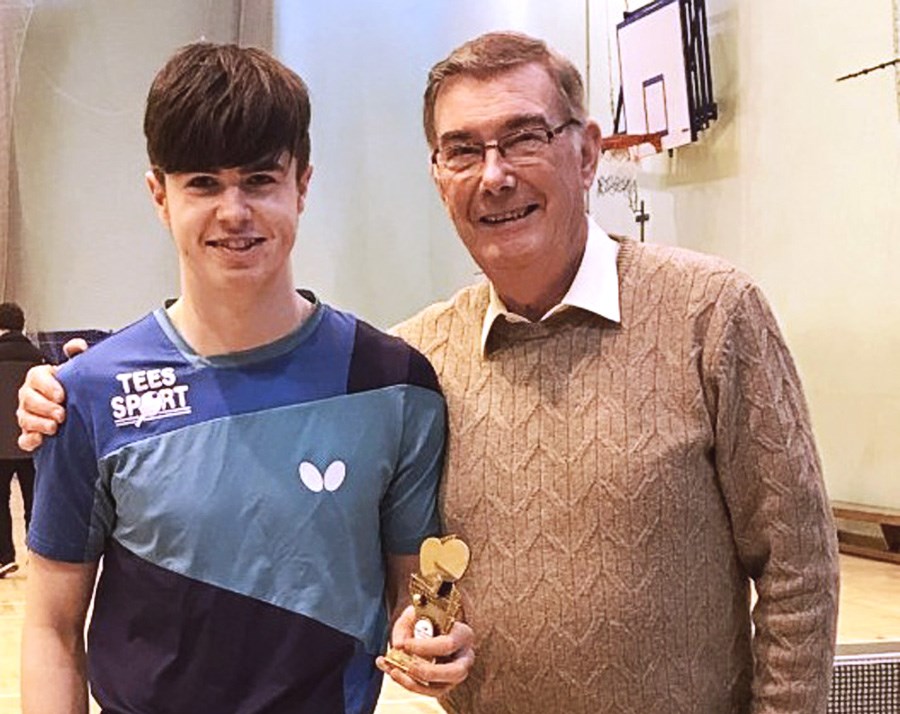 Andrew & Elias came up against each other in the quarter-final KO stage, so only one of them able to guarantee a top 4 finish and Scottish Team selection. The boys know each other well and practice together regularly. As expected a very tight match followed and it was Elias on this occasion coming out on top and securing Scottish selection. Andrew went on to secure ranking No.5 and will be first reserve for the Scottish team.

Murray was very unlucky to not come out of the first group stages, but proved he was the best of the rest winning the U18 plate event.

Ye Ye really stepped up to the challenge, overcoming No.6 seed Kris Taylor (Glasgow) in his initial group, before also dispatching the No.4 seed Hayden Jackson (Edinburgh) in the KO stages. Ye Ye went onto secure the 4th ranking spot and will gain his first Scottish Cap at the UK event in Guernsey. Team mate Daniel lived up to his No.3 seeding by taking the 3rd ranking spot and will join Ye Ye as part of the U14 Scottish Team.

Harry had a tough draw and despite coming through the initial group did not make it through the KO stages. Like club mate Murray, Harry also went on to take the plate event for the U14 Boys.

Scottish Schools Team Selections for the ASV Academy players are:

This represents 25% of the entire Scottish Team coming from the ASV Academy, and an excellent achievement for the players. The next event for the TT Academy players takes place on Sunday 3 March in Perth, with the Scottish National Championships.