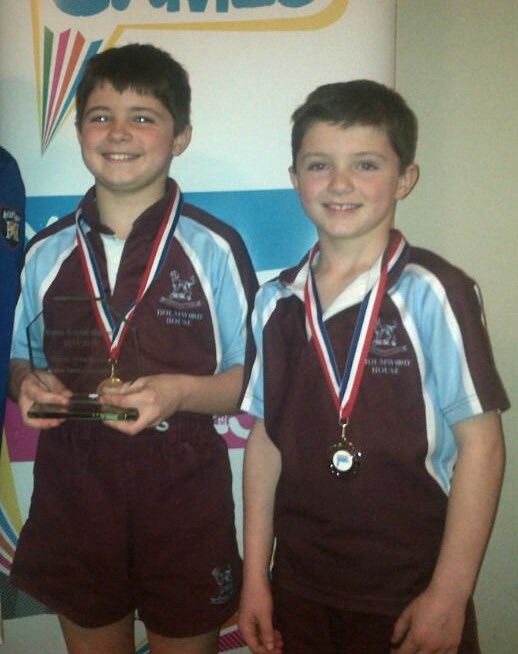 Netts juniors William and Alexander Bettley have been crowned Nos 1 and 2 at under 11 level at the Essex schools table tennis championships.

The brothers, who attend Holmwood House School, Colchester, were the top two seeds in the event.  Both emerged successfully from their groups and then came through the knockout stages without dropping a game.

William, who is ten, then beat Alexander, eight, in straight games in the final.

Both William and Alexander, and younger brother James, were introduced to the game at the Braintree League coaching sessions at Black Notley, and are now coached by current men’s singles champion Paul Davison at Netts.

As county schools champion, William will represent Essex in the national finals against all other county champions in Birmingham in April.