Bristol Academy have managed to retain their Belsten Cup title after defeating Thornbury TTC in the final on Thursday 25th April at Knowle and Brislington. The Bristol Academy team was made up of three players including Welsh International Dean Cundy, the academy’s star junior Christoph Zickert and Swindon champion Thomas Jeffcott.

The opposing team Thornbury Table Tennis Club was made up of the following three players, Martin Gunn, Julian Elsbury and Harry Gwilliam.

The Academy players put on a fantastic performance playing some high quality table tennis as they managed to overcome the Thornbury team with a 5-1 victory, both Dean Cundy and Thomas Jeffcott had fantastic wins over Martin Gunn a tough opponent indeed, this meant that the academy were able to retain their title from last year’s victory. 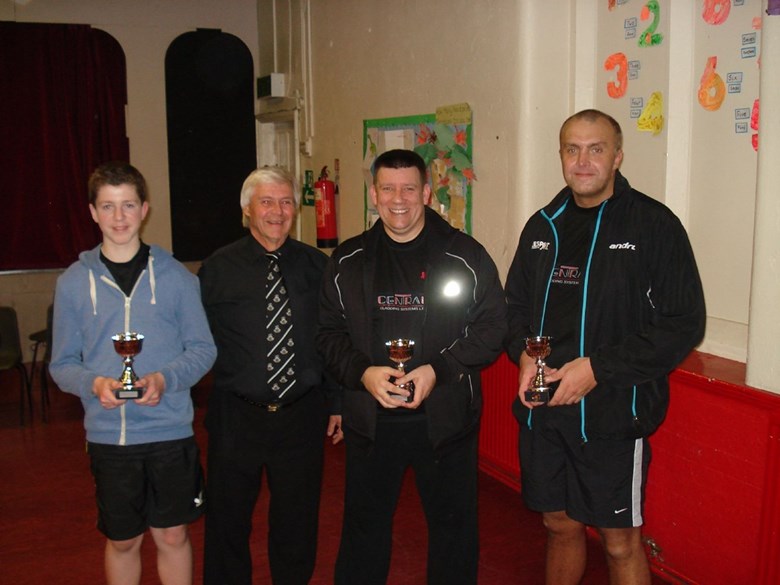