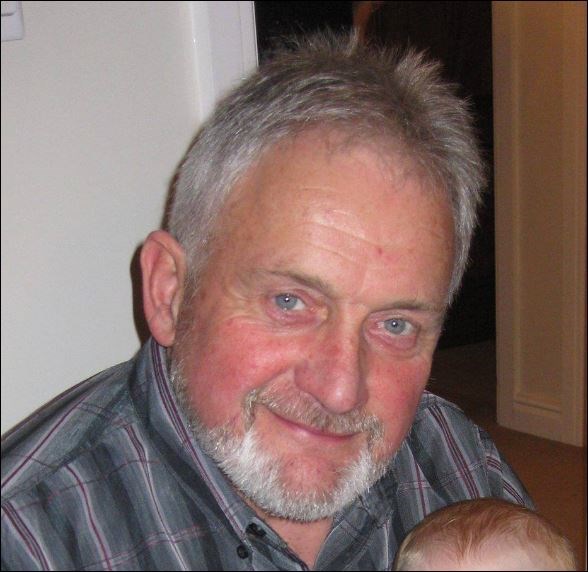 It is with sadness that we report the death of a great friend and supporter of the VETTS, veterans and table tennis in England. John Dignum passed away peacefully at home on Saturday July 30, aged just 72.

Many players will also know his wife, Margaret, who is a great supporter of the VETTS movement. She told us that although John was never a 'VETT', he came to Veteran World and European Championships from 1986 and supported her at tournaments.

John also ran the Information Desk at the Senior World championships and our own VETTS World Championships in Manchester. John also played an active part in the ETTA and the administration of table tennis in the country.

His daughters said that John was born with holes in his heart but had rebelled against his illnesses and led a full, active and adventurous life. And he had a great wit and sense of humour throughout but his body failed him in the end.

Margaret and their daughters Kerrie and Sue were with him when he passed away peacefully at home.

There will be the opportunity to celebrate John's life on Thursday August 18 at 11am at Redditch Crematorium and he had specifically requested that this service is a celebration and that bright colours should be worn.

I am sure many VETTS members remember John and would also want to pass their condolences to Margaret, their girls, Kerrie and Sue, their family and friends.