It is with much sadness that we have to report the passing of Roy Davis on Friday April 19th just a month before his 88th birthday. Roy was a founder member of the South Woodham Ferrers Table Tennis club sometime around 1968/69 and continued as an active playing member right up to the 2016/17 season after which his failing health and dementia meant he could no longer take part.

He did pretty much every job in the club during that time but his real love in later years was in helping, encouraging and organising coaching and teams for youngsters coming into the sport. Indeed for many of the current players at Woodham and for those who have moved onto other Clubs their first experience of table tennis was with Roy. He was also very active in several roles for the Burnham and District Table Tennis League serving on the committee for many years and was twice the recipient of the Presidents Cup given annually to a person who contributes greatly to the running of the league. He was also made an honorary life member of both South Woodham Table Tennis Club and the League in recognition of his long service to both.

In addition to all of this, Roy was seen throughout the Table Tennis world as a thoroughly lovely guy who was more thrilled by the success of youngsters that he encouraged than by any personal achievements which included twice winning the Fambridge Trophy at the league tournament.

Roy was always thinking of others and was an active member of the Evangelical Church in South Woodham Ferrers, where he and Joyce, his wife, lived for over 50 years (last year was their 66th Wedding anniversary). For twelve years when they were in their 70’s Joyce and Roy ran the Samaritans Purse Shoebox appeal for the Maldon district. Roy will be greatly missed by all those who knew him but he will not be forgotten, he leaves his wife Joyce, children Gillian, Ruth and Anthony, seven grandchildren and ten great grandchildren.

Roy’s funeral will be at 1.15pm on Friday May 17th at South Woodham Evangelical Church, Hullbridge Road, South Woodham Ferrers all those wishing to pay their respects are welcome. The interment will be family only at Althorne and they will then return to the church for refreshments and memories of Roy. No flowers please as it is a ‘green’ burial site, Roy requested that donations be made to Samaritans Purse 'Turn on the Tap' appeal which can be done through the Funeral directors P.J.King of South Woodham.

Details of this appeal can be found here https://www.samaritans-purse.org.uk/water/ 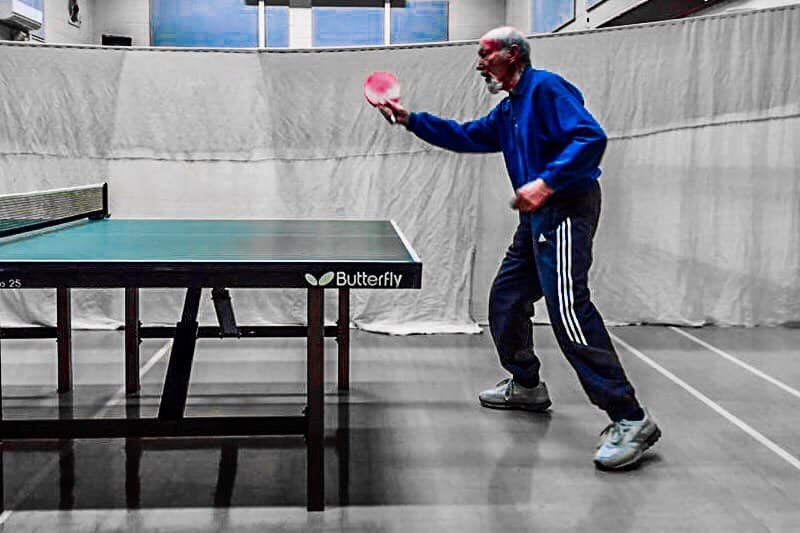