Hartlepool Westbourne B's chances of taking the Second Division title of the Cleveland & District Summer Table Tennis League were disrupted by the brilliant hat trick from 10 year old Seth Holland who won all his three sets against the much more experienced Hartlepool Team. 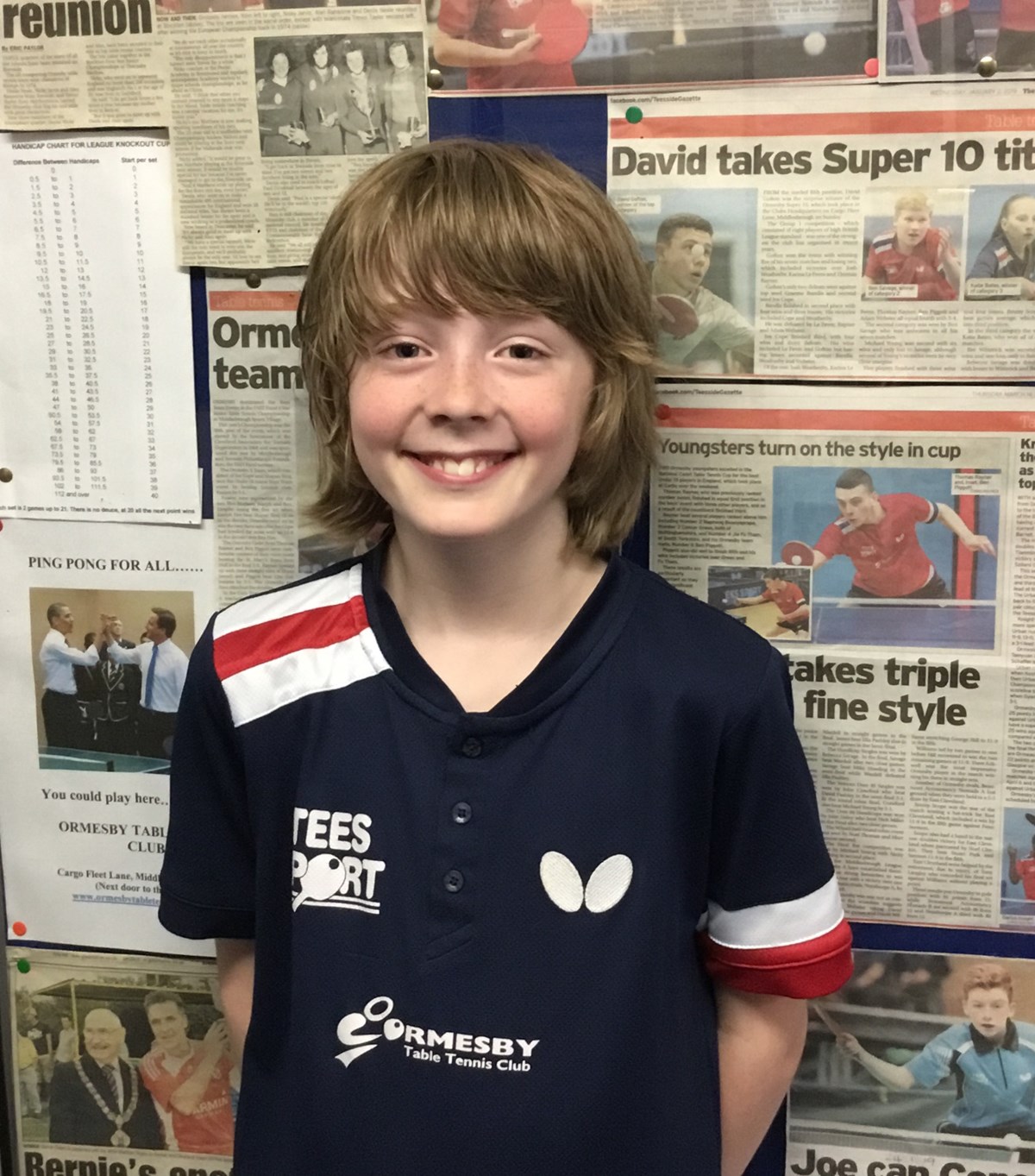 Holland beat Mike Purdy and Gary Pearson in straight games.  He also beat David Hutchinson 11-8 in the decider coming back from 2-1 down.  The match was won by Westbourne by 7-3 with the Hartlepool trio both beating Tim James and Aaron Christie.

This result helped the team in second place, Beaumont Nomads B, who closed the gap at the top of the table with an 8-2 victory over Ormesby D.  The star of this match was Barry Pearson who scored a hat trick whilst Malcolm Noble and Geoff Howe won two each.  For Ormesby, Tom Hand defeated Noble and John McCullow beat Howe.

These results close the gap at the top of the table to just 7 points with Westbourne with 70 points from 9 matches and Beaumont on 63 from 8.  Also, very much in the frame are Nunthorpe B with 60 from 8 who did not have a fixture in the League this week.