After the final round of matches in the Veterans Team Championship of Wales played in North Wales, teams representing the Eastern Valley League picked up both Division One and Two titles. The 'A' team of Lee Thomas, Mark Farrow and Steve Green won Division One. David D Lloyd also played in first weekend of matches. 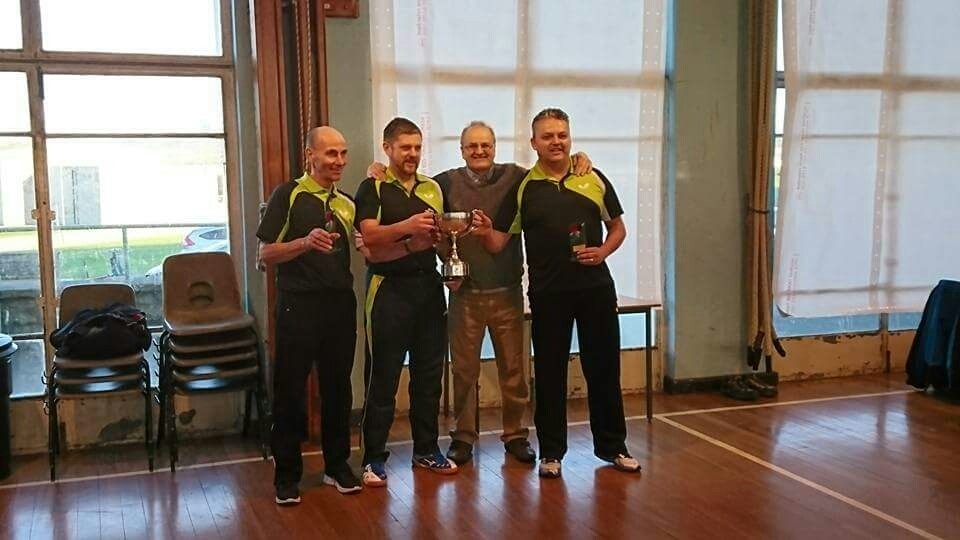 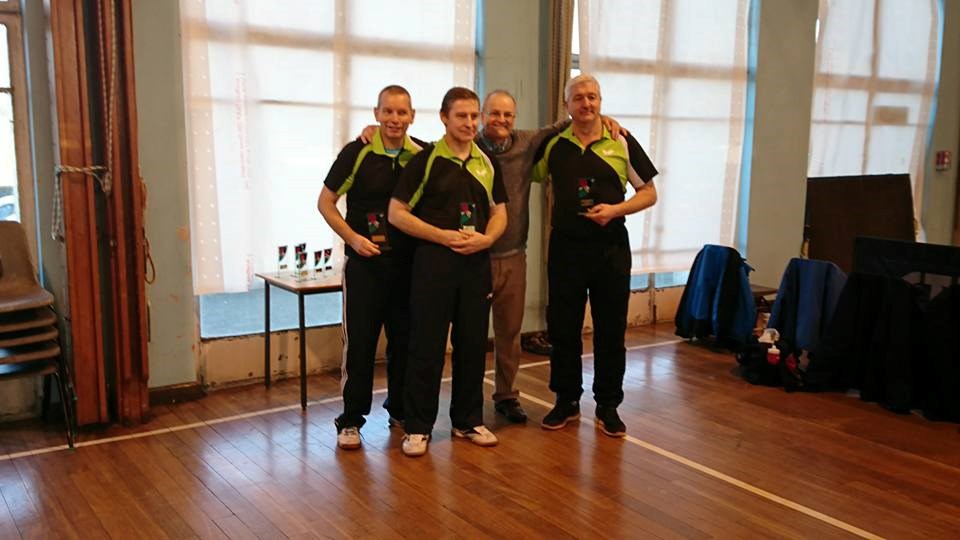