HALF TERM ABSENCES CAUSE HAVOC

Player availability caused havoc in the DLP Adapted Bathrooms sponsored Isle of Man Table Tennis League at Centre 21 on Valentine’s Day. The top team, Copy Shop A, had to rely on a Division Two substitute to scrape through their match with undermanned fifth-placed Surestrike Ramsey A. Consequently, second-placed Arbory, who were playing bottom-placed Tower A, were able to close the gap to just two points.

Four of the Third Division teams were also unable to find three players so there were some very short matches. Second-placed Copy Shop D took full advantage of an under strength Surestrike Ramsey E side to increase the gap between them and their nearest rivals Tower C who dropped two points against ninth-placed Junior Development A

Copy Shop’s divisional singles champion Sean Drewry took just six sets to quell Rhys Yardley and Adam Teare who was the recent winner of the second grand prix event. Teare and Yardley both did the double over Adam Davies and Copy Shop’s substitute Kevin Drewry but as Surestrike failed to field a third player they conceded three points to the league leaders. 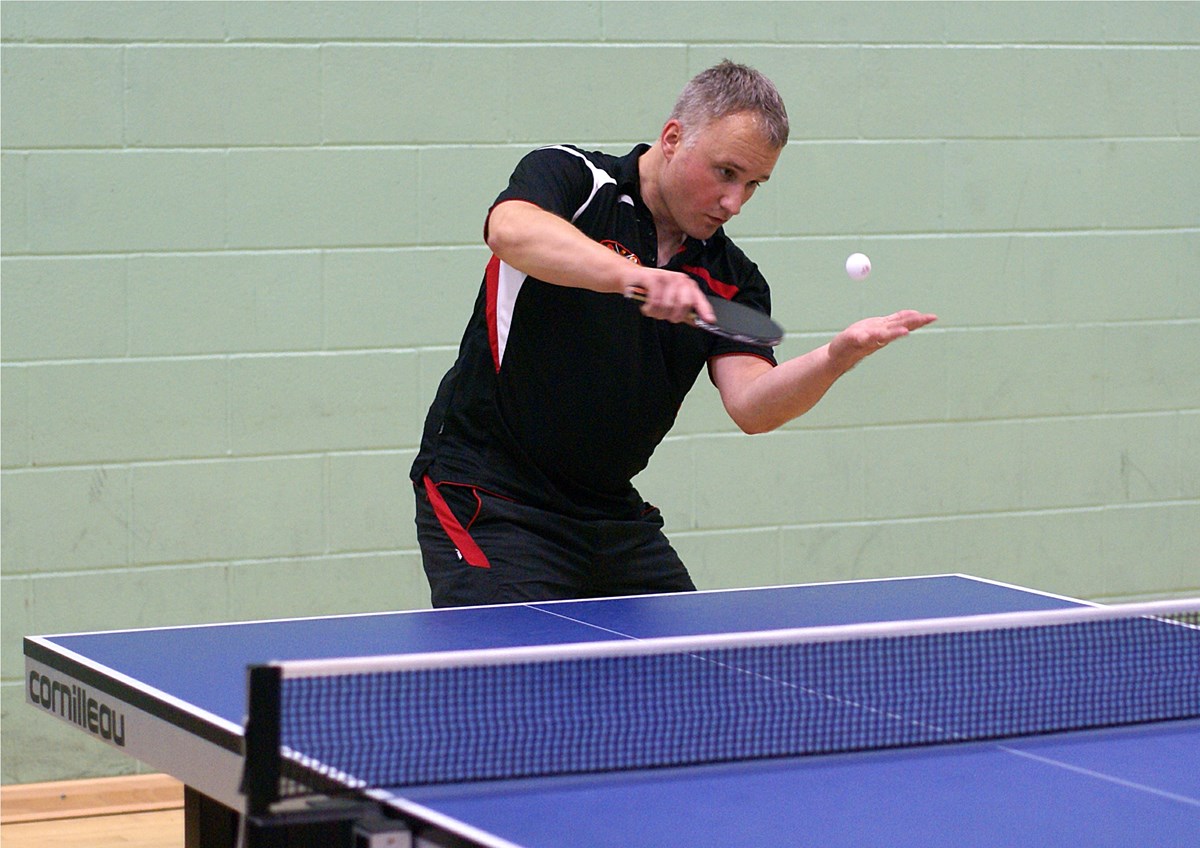 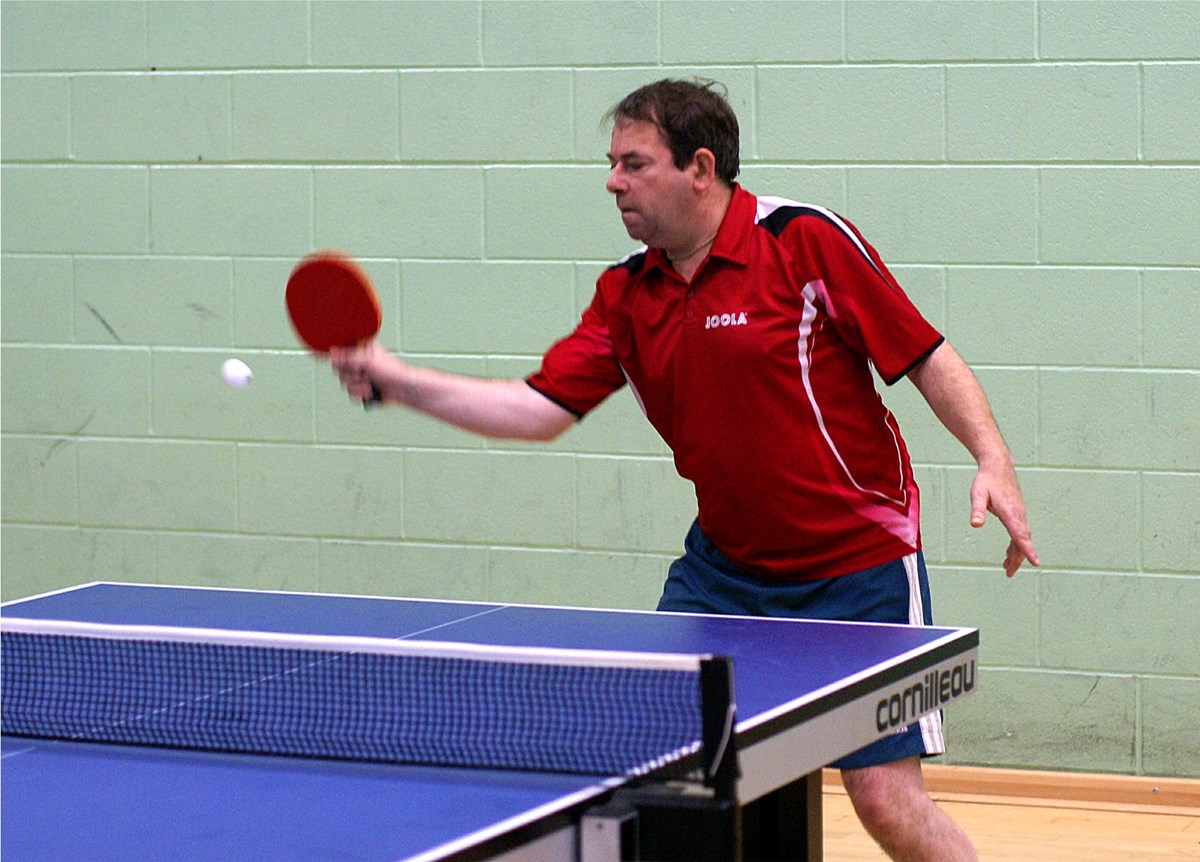 Copy Shop D called up Cameron Dudley and fourth-placed Surestrike Ramsey called upon Junior Development’s Lily Byrne so that Sally Green would not be left all on her own. 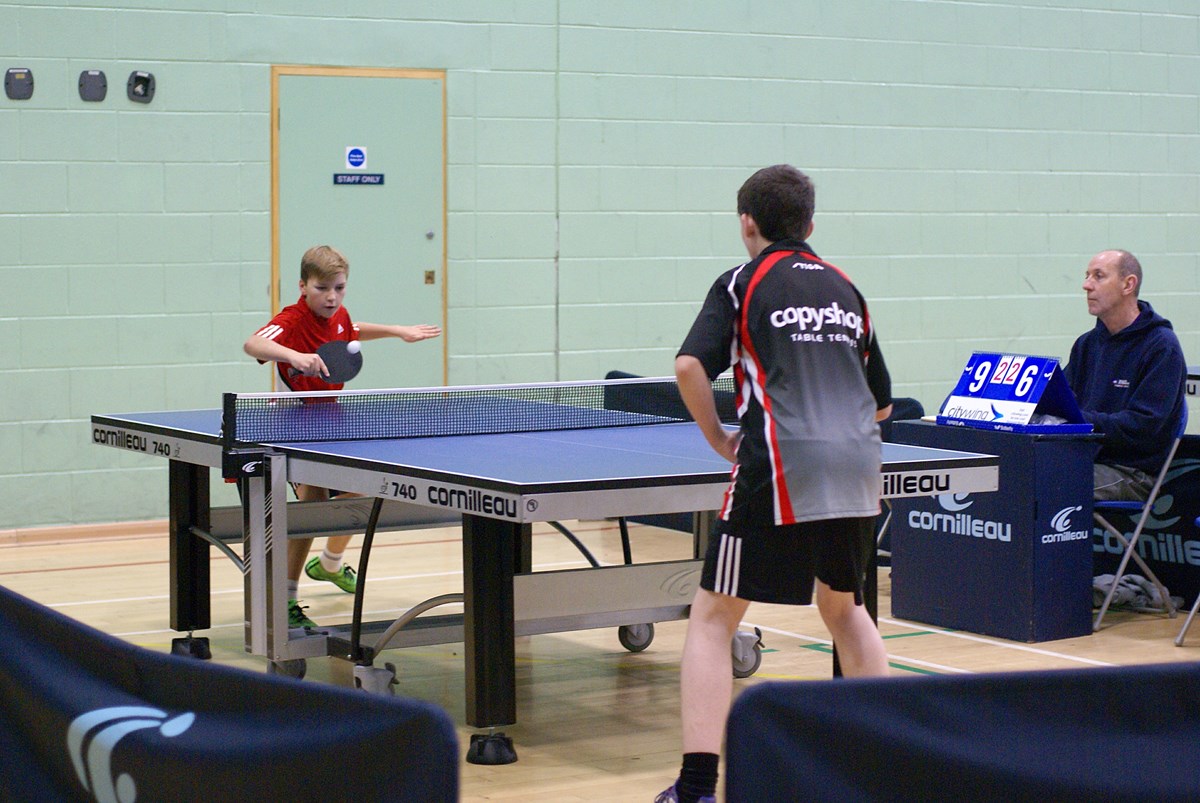 While the divisional champion, Zac Walker, and the runner-up, Billy Coulter, were expected to beat both Byrne and Green it was a real bonus when Dudley did similar.

Green won her opening tie-breaker against Coulter but he bounced back to win 11/13, 11/7, 11/8, 12/10. Coulter and Dudley then took the doubles to conclude a successful night. 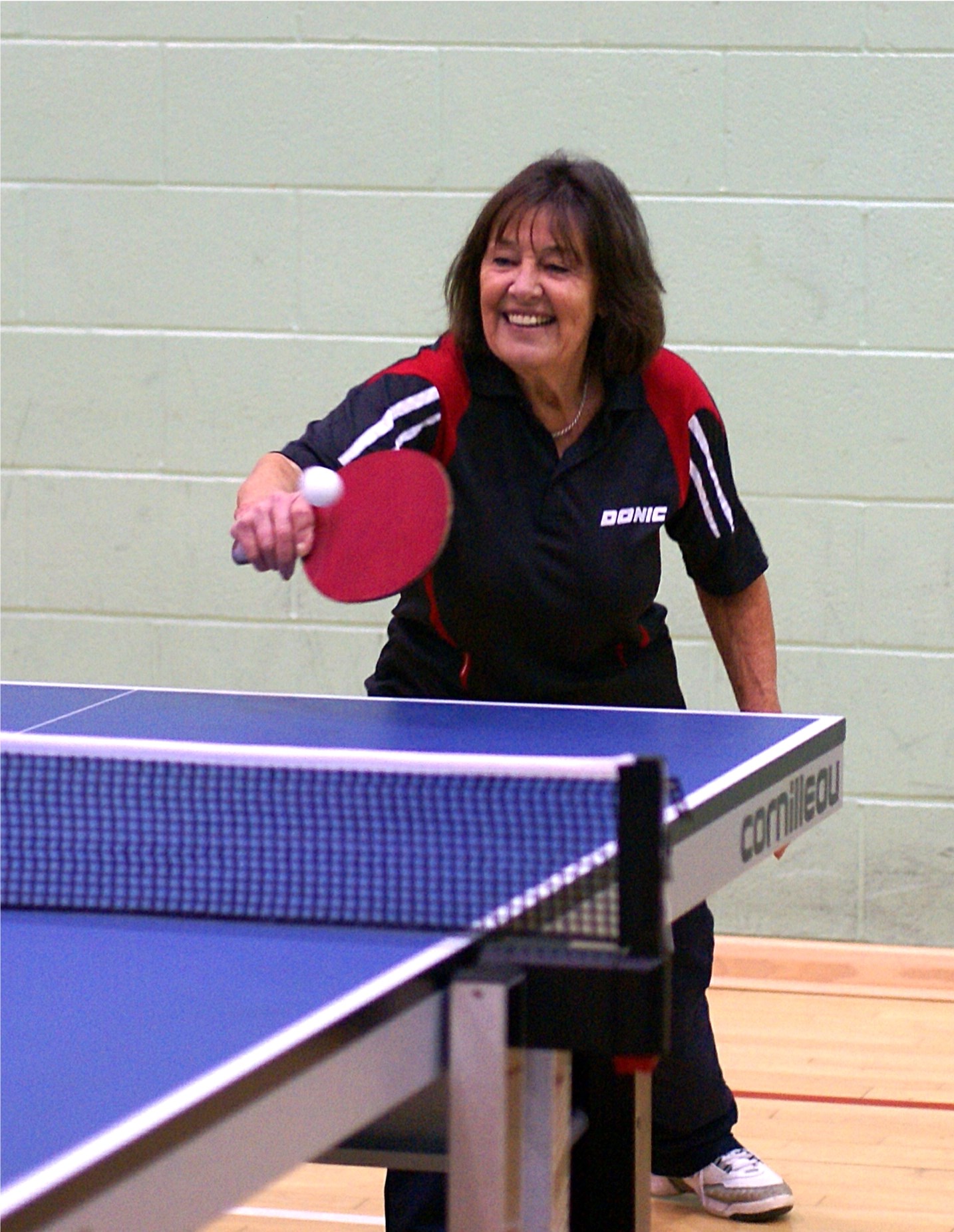 Margaret Forsyth and Barry Jenkins finished unbeaten in the singles and the doubles against the juniors who were without a third player. 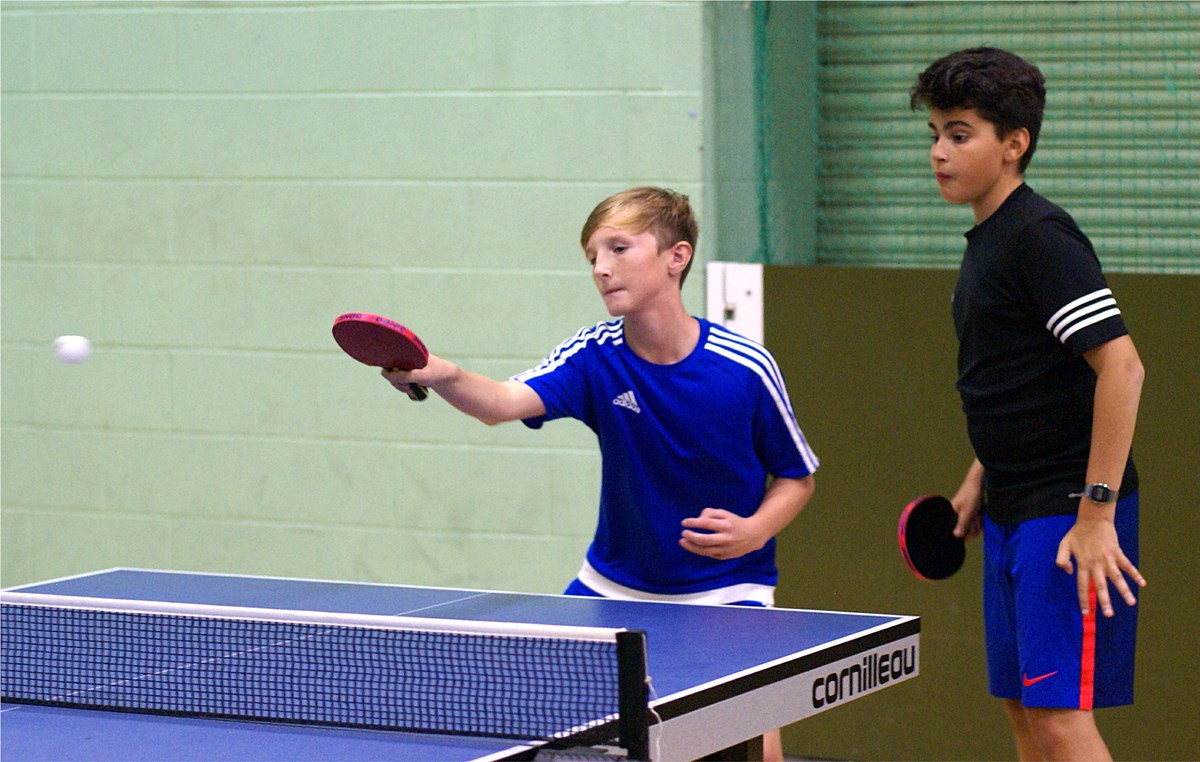 Junior Development’s Callan Reid pulled back from two sets down to pip Heather Kennett 11/8 in their fifth set but Louis Faragher had an even tighter squeeze against Kennett. Just one point separated them at the end of five oscillating sets which the youngster eventually won 9/11, 11/9, 8/11, 11/9, 13/11.

Eighth-placed Peel C only have two players so they could not take full advantage of Junior Development’s predicament of only having one representative this week. Hence, including the doubles, Peel received five walk-over points whereas Lily Byrne received just one. Byrne doubled her score by beating Archie Walter 11/4, 16/18, 11/9, 11/6 after losing in straight sets to Tiernan Garvey. The other two matches were void.