Just one point separated the top two teams in the DLP Adapted Bathrooms sponsored Isle of Man Table Tennis League so a tight match was only to be expected between the current champions Copy Shop A and theIr adversaries Arbory. Five matches made it to the final set and four matches ended 11/9 so it could hardly have been closer although the 6-3 score would suggest otherwise.

Tower C’s hopes of staying in the Third Division promotion race were dealt a serious blow by table topping Kings who notched up their seventh whitewash this season. Tower no longer have a game in hand and now find themselves nine points behind Copy Shop D. 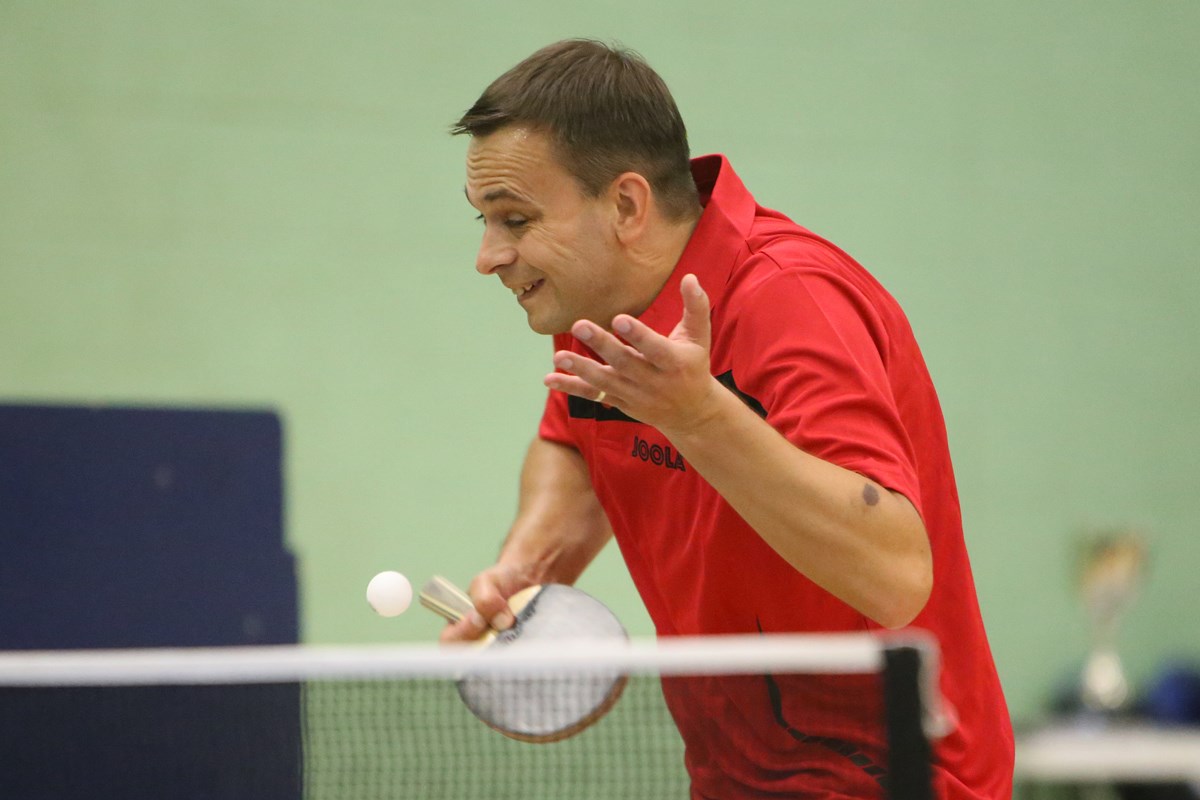 This really upset Drewry’s equilibrium as he was then quelled by Jason Quirk 6/11, 11/5, 11/9, 9/11, 9/11. Paul Corran redressed the balance by beating Quirk and Tamarov in five sets but Bailey top-spun him off the table in three close sets. Ronan McDonnell set aside his studies to snatch his hat-trick for Copy Shop but only after edging out Quirk 11/9 in their final frame.

Travellers A (2) Surestrike Ramsey A (7)

Fifth-placed Surestrike leap-frogged above their opponents with this stunning win. 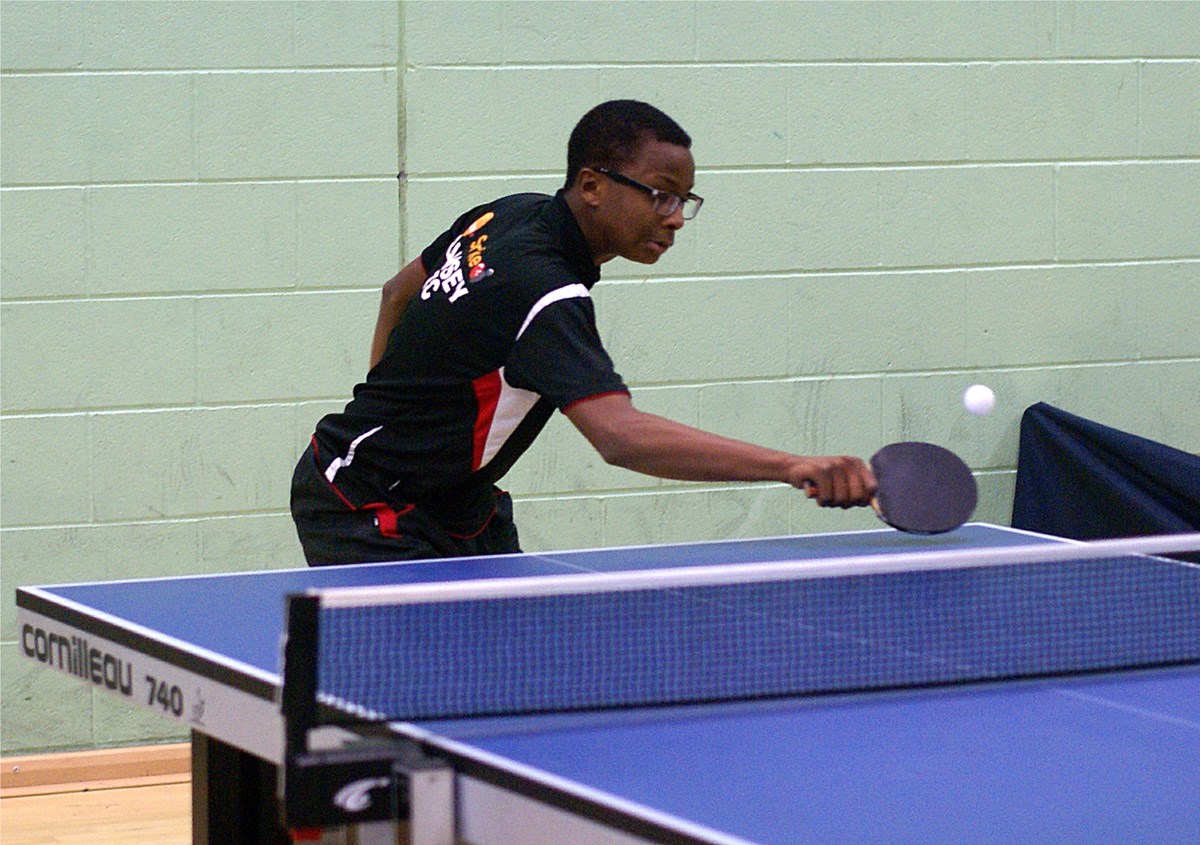 Matt Crabtree, Stephen Jelly and Tom Keating kept Kings on course to be crowned champions in their inaugural season. Margaret Forsyth came back from two sets down but just fell short 5/11, 5/11, 11/8, 11/5, 5/11 in her saga with Jelly. Barry Jenkins took a couple of sets whereas Heather Kennett’s highlight was a second set 13/15 heartbreak tie-breaker with Jelly who quickly recovered from that wobble.

Tiernan Garvey garnered his fifth hat-trick of the season for eighth-placed Peel C who once again failed to field a third player. Garvey’s team-mate Archie Walter will count himself unlucky in losing 8/11, 5/11, 11/7, 11/8, 8/11 to Dylan Yardley and by the same final set score in the doubles against Alex Yardley and Sally Green. This win helped keep the Ramsey team in fifth-place.

Sixth-placed Copy Shop F only had two players which gave the JD side a fighting chance to notch-up their third win of the season. Louis Faragher did the double over the Dudleys, beating Cameron 11/5 in the final frame and then pegging back Josh 12/10, 7/11, 8/11, 5/11, 11/9. Callan Reed secured the win for JD in four sets including two tie-breaks against Josh but the tie-breaks went against him in his match with Cameron who clung on to win 3/11, 7/11, 11/6, 12/10, 17/15. The Dudley brothers took the doubles against Faragher and William Shooter who, while he lost his two singles matches, gained a vital walk-over point for tenth-placed JD.

Libby Quaggin, Kitty Thomas and Copy Shop’s captain Pat Halliwell looked on course for a landslide victory over lowly Junior Development B. Victoria Watson did well to take a tie-break set off of Quaggin. Lilly Byrne also extended her match with Thomas but there was better to come in the doubles where Byrne was joined by Lauren Allwright. Taking advantage of some erratic Copy Shop play the youngsters from Junior Development excelled themselves by winning 11/7, 16/14, 11/6.