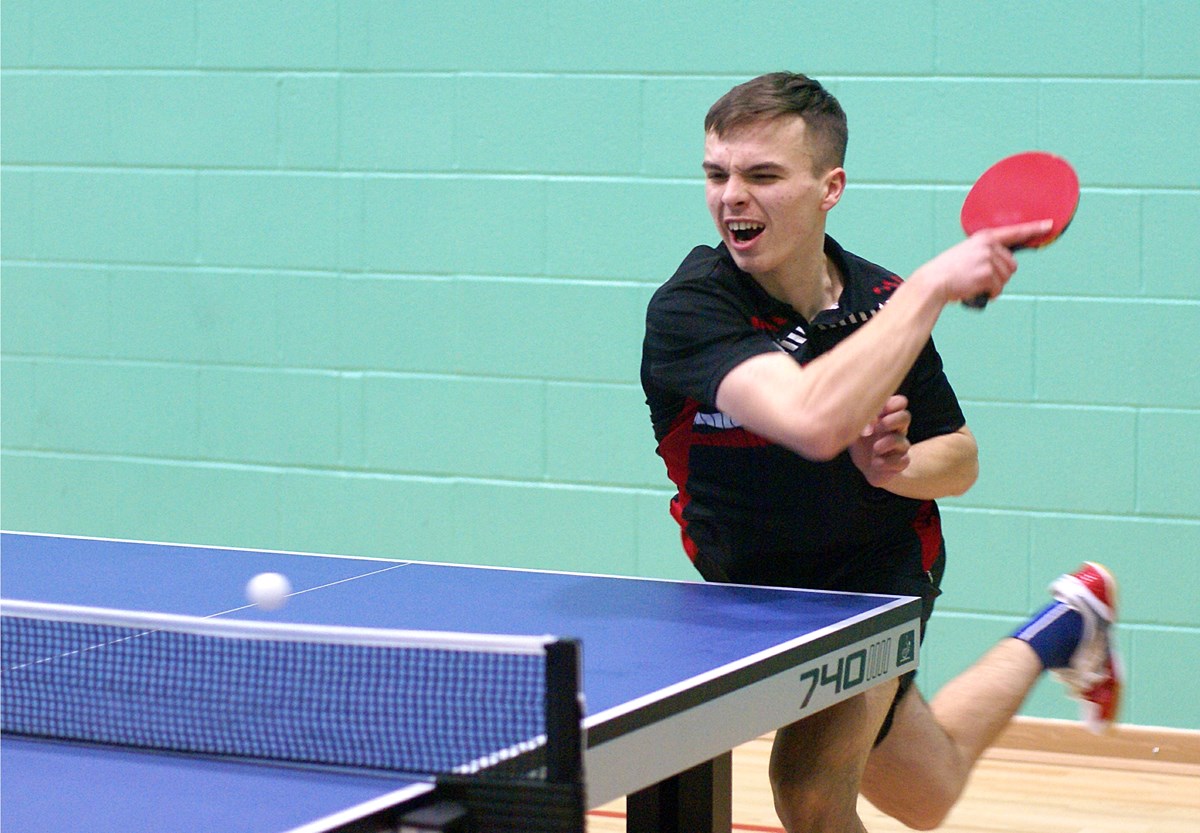 This week saw the final of three grand prix events in Division One of the Fun 88 sponsored IOM Table Tennis League. Sean Drewry, who won the last such event, is the recently crowned Senior Top 12 winner and he added another title to his tally by beating Malcolm Cummings in the third GP final.

In the last of the regular league matches Surestrike Ramsey C claimed the Division Three title after securing a narrow 6-4 win over Tower C. Travellers D needed to win 7-3 to guarantee their place in the play offs against Division Two team Peel B. They managed to include a few bonus points by winning 10-0.

Copy Shop E secured runners up spot in Division Four after drawing against club rivals Copy Shop D who were left in third place. Surestrike Ramsey D who ended the season losing heavily to the above mentioned Travellers D will face Copy Shop E in the divisional play-offs next week which will decide who plays in Division Three next season.

Group A – This was topped by Julian Briercliffe followed by Simon Radcliffe in second leaving Kevin Drewry with third.

Overall, this bagged Arbory the win however Travellers and Strathallan swap places as Travellers finish runners up. All the other positions are unchanged.

Alan Harding, Jackie Gill and Maurice Campbell all recorded three points before Campbell and Harding bagged the doubles to earn the clean sweep which was more than enough to secure second place in the league and put them into next week’s play-off for the Division Two vacancy.

Third placed Copy Shop were on course for a clean sweep when both Chris Aspden and Zac Walker picked up three points before the pair won the doubles. However, Billy Coulter dropped a point with Dave Bufton picking up the consolation point for sixth placed Surestrike. 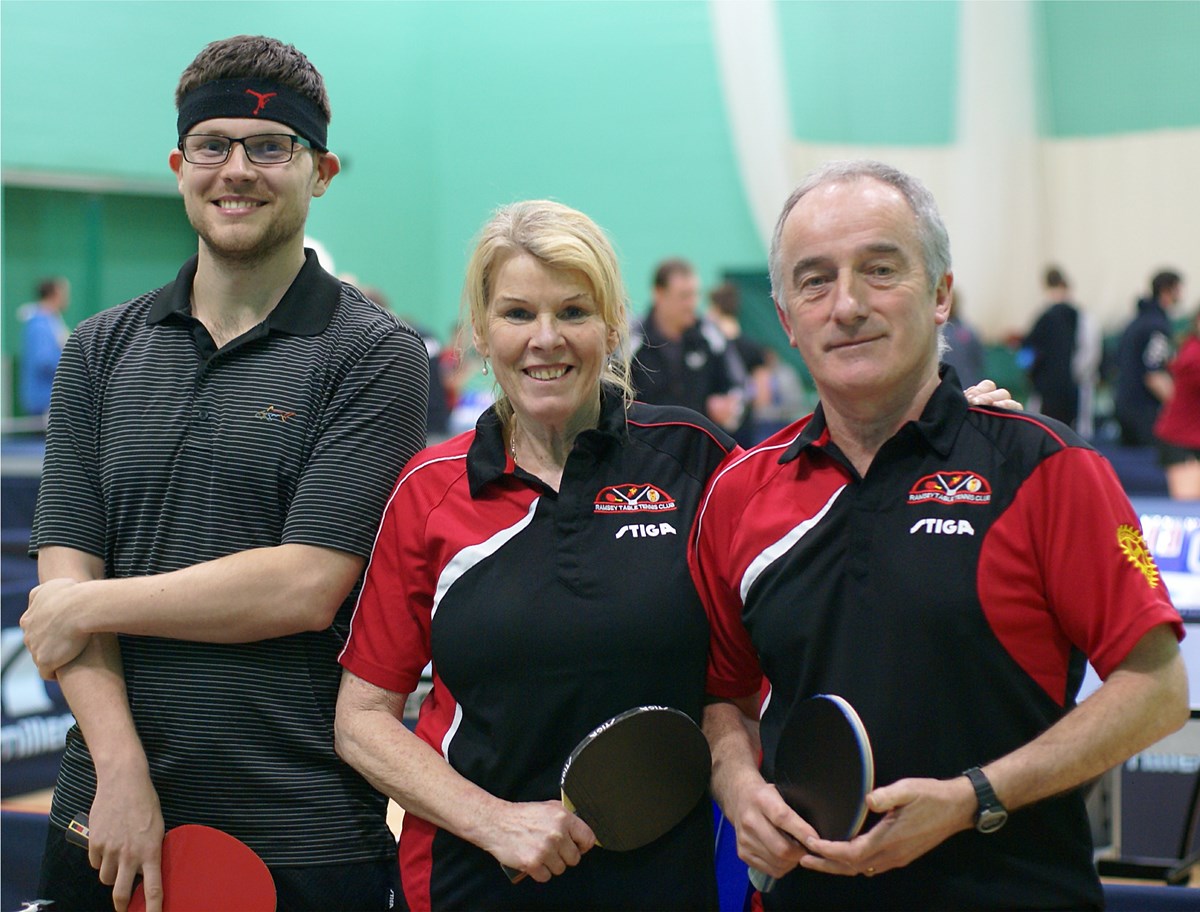 Wendy Hogan obtained a hat-trick for Ramsey followed by a brace from Fraser Dametto and a point from Frank Feeney which secured the win and the league championship. Tower reduced the deficit with a brace from Mike Chapman, a win from Barry Jenkins and a win in the doubles from the duo. It wasn’t enough for fourth placed Tower to pull it back.

Kitty Thomas bagged a hat-trick followed by two more from Libby Quaggin for the third placed D team. Then a brace from Cameron Dudley, a win from Josh Dudley and another from Leo Doyle got the E team nearly level. Finally a win in the doubles thanks to Josh and Neil Dudley was enough to rescue a draw for the second placed E team who will battle for a division three place next week.

Surestrike’s Lily Byrne earned a hat-trick along with a win from Jake Morris but braces from Archie Walter and Thomas Coleman, a win from Luke Hegarty then a win in the doubles from Walter and Hegarty was enough to secure the win for fourth placed St Ninian’s.