The Isle of Man Table Tennis Association held their annual Hard Bat Competition on the 19th of February 2020. The Hard Bat Competition uses bats similar to those used in the World Championship of Ping Pong that has become an increasingly popular annual event at Alexandra Palace.

Unlike most table tennis events, the Hard Bat competition is played as a first to 21 event with a sudden death point at 20-20. The Hard Bat Competition was a great event with a 32 strong field including several former winners. The competition was fierce right from the group stage  with several division 1 players failing to get out of their groups and going into consolation event.  The top two from each group went through to the last 16.

Some of the favorites for the event made slightly easier progress through to the last 8 with Scott Lewis beating Geoff Ball 21-14 and Jason Quirk beating Matthew Evans 21-13.

There were also some surprise players in the last 8 with division 3 players Sonja Shaw and John Paul Banaag beating Margret Forsyth and Suvi Shaw 21-14 and 21-12 respectively.

In the last 8 in the top half of the draw, there was a massive rivalry with Scott Lewis beating father Malc 21-11. The other Malcolm (Cummings) fared better in his quarter final beating Sonja Shaw 21-10.

In the bottom half of the draw, in a very impressive display John Paul Banaag continued his good form to beat Khaye Vinas 21-16 and Jason Quirk powered past Russell Kent 21-13.

Both semi-finals were tight affairs with the format changing to a best of 3 games. In the first semi-final Scott Lewis beat Malcolm Cummings 21-19, 21-16. The other semi-final was very tight with Jason Quirk surviving a fight back from John Paul Banaag to win 21-5, 20-21, 21-17.

The final was a high quality match with Scott Lewis providing most of the aggression and Jason Quirk a resilient defence. Scott just prevailed beating Jason 21-16, 21-20.

A special mention should also go to John Magnall who beat Jim Travers in the final of the consolation event. 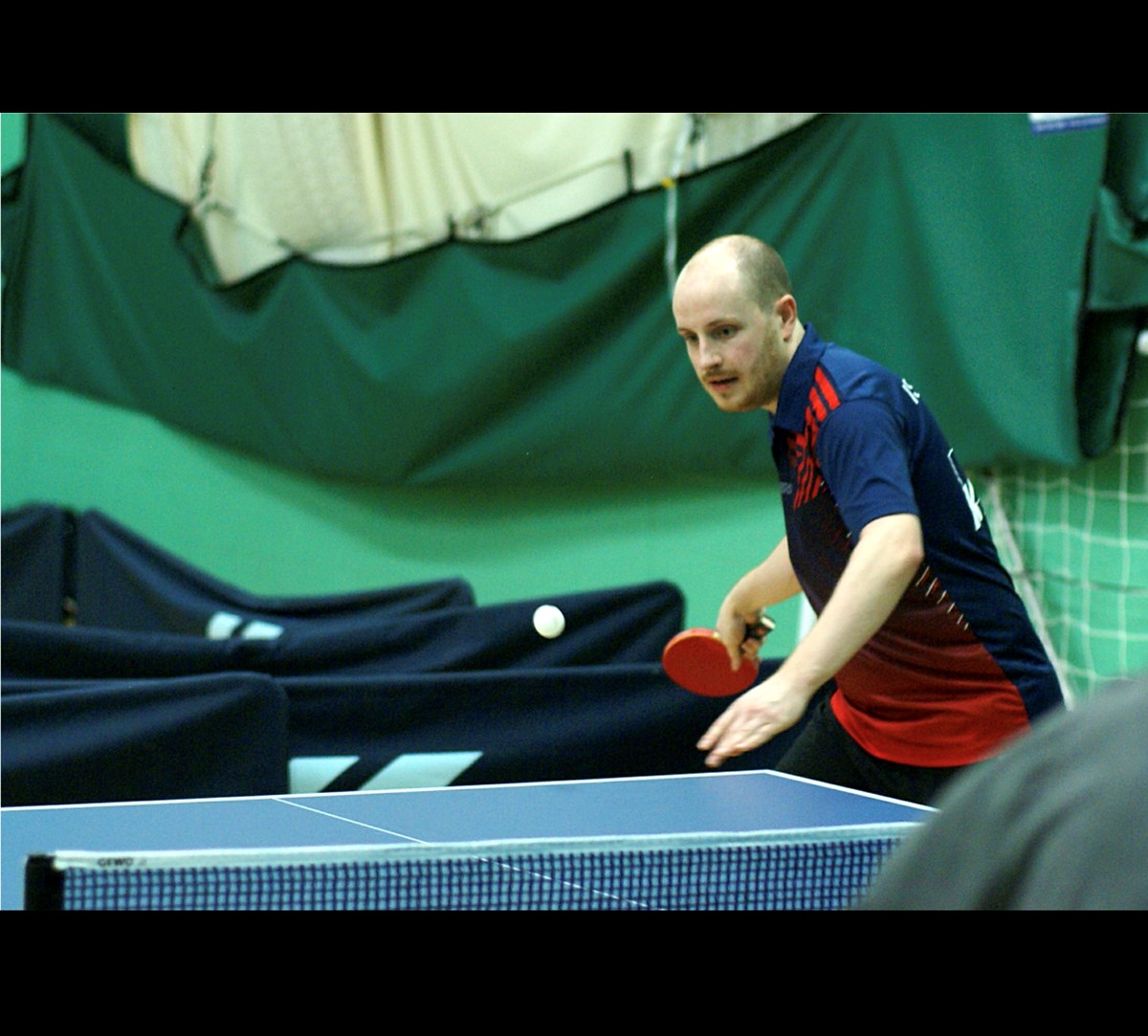