Kingfisher Grand Prix No 2 produced a few surprises but at the end of the day favourite Daniel McTiernan eased through to win the event in some style, beating Hari Gehlot in the final in three close sets.

In the semi-finals Hari had won comfortably against Steve Miller whilst Daniel had to work hard, just scraping past Andy Smith in five terrific games.

The biggest upset came in the Last 16 when David Joyce fought back magnificently to beat the previous week’s semi-finalist Djordje Milovanovic after being 2 sets down.

Hari comfortably leads in the overall table, having played both events so far. 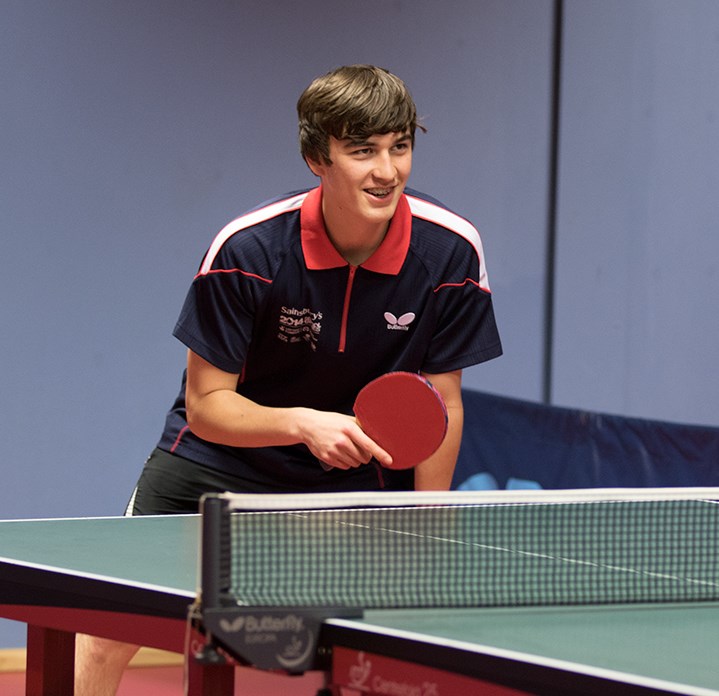