Grand Prix No 4 saw a big increase in participants and the strongest field of the series to date. Second placed  Daniel McTiernan was absent giving Hari Gehlot a massive opportunity to increase his lead if he could get his game together against the tough opposition ahead. And get it together he did. With a 3-0 quarter final win over Josh Gallen, he went on to beat first time entrant Eduard Caliman in the semi final at 7 in the fifth after being 2-0 down in games and just scraping the fourth 17-15.

Then he had to face the Italian favourite Federico Viterbo in the final and, after this time leading 2-0, he eventually pulled through at 13-11 in the fifth. In an interview after the match, Hari said “ It was certainly a tight game against Federico and I was fortunate with some luck in the 1st game which allowed me to pip him in that end. In the second game Fed was a little edgy and made mistakes on his bread and butter strokes and I won that end fairly comfortably. Games 3 and 4 Fed always appeared under control and in both games started with a 4-0 lead and then managed to stay in front of me to secure those games fairly comfortably. Game 5 was a see saw game where one or the other either got in front and then caught again. However with Fed 10-8 in front I was serving to stay in the game. I succeeded in getting to 10-10 with a couple of good serves that helped keep him at bay and secure those points for me.  From then on it was down to whoever held their nerve best. Fed eventually lost because a shot by him didn’t find its mark hence giving me the game. The conditions in the club were a little humid and that helped me in feeling and blocking the ball well.  And against Fed who doesn’t hit the ball so slowly this was crucial for me. Lastly practicing against each other made the game harder for both of us as we knew each other’s games well.”

Hari now has a substantial 148 points lead at the top of the table but others will be trying to reduce that in the weeks to come. 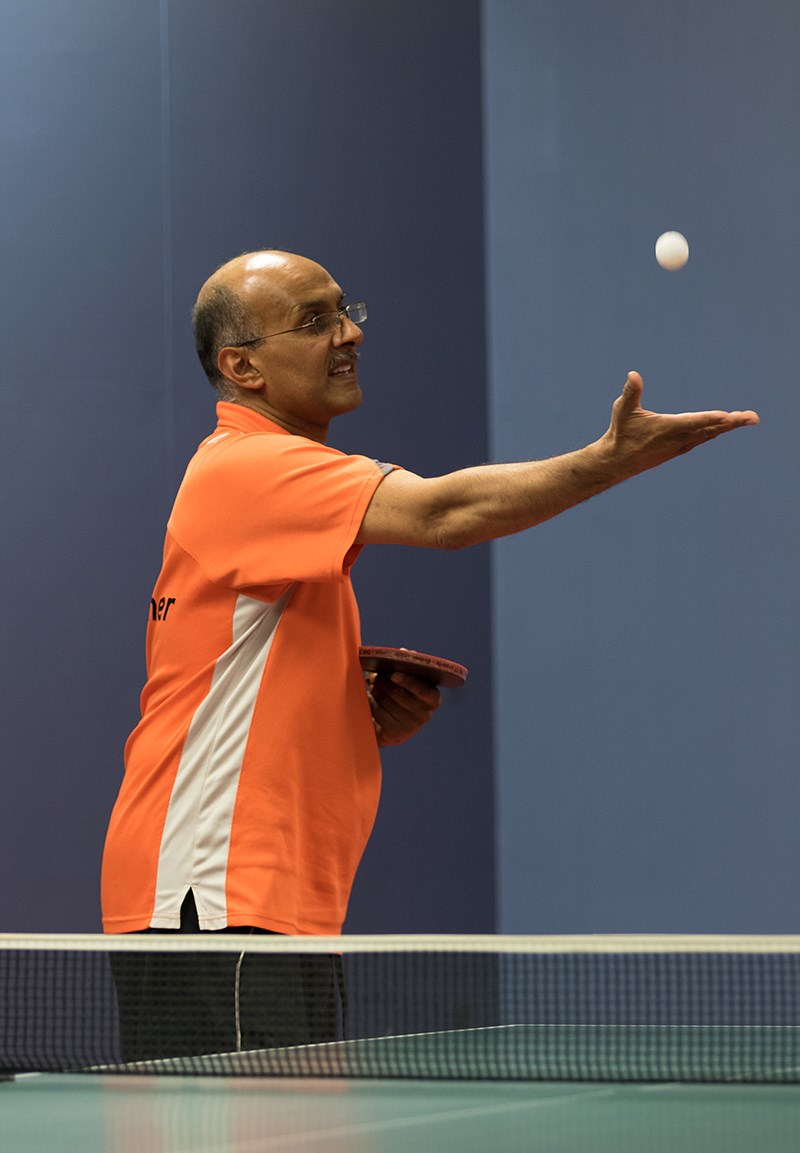 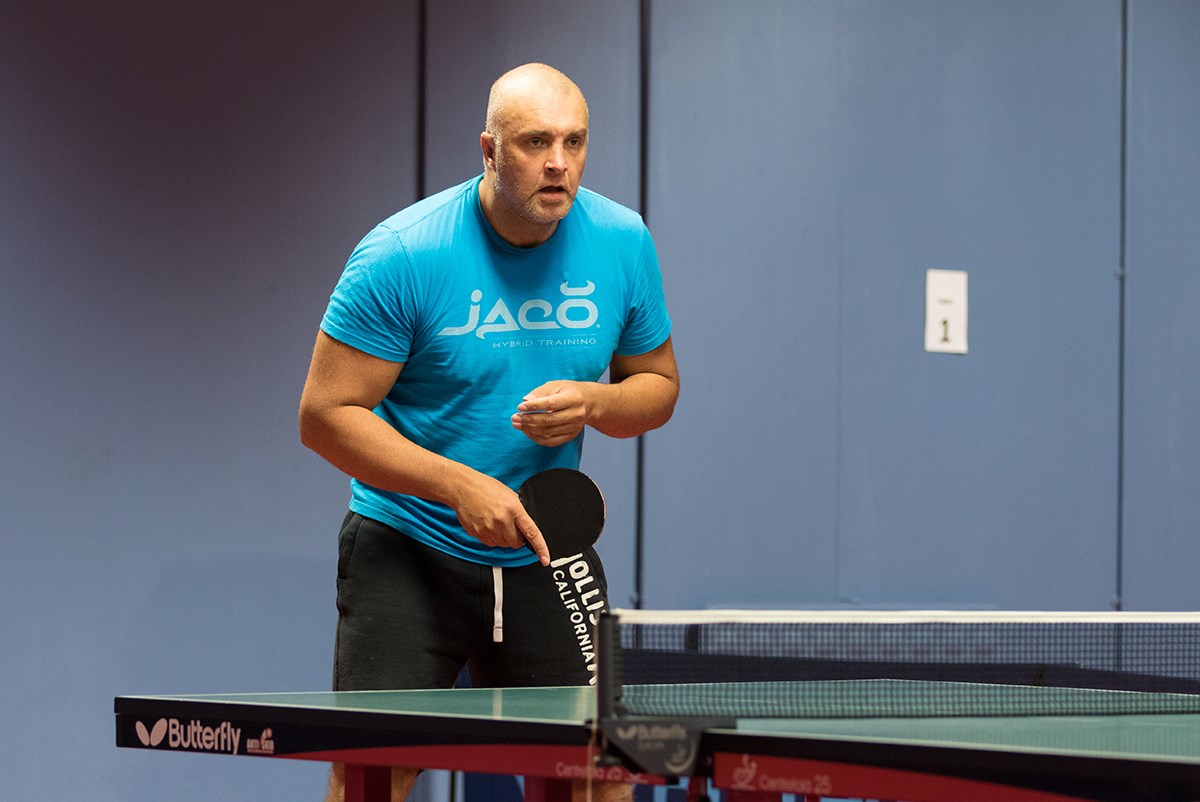