Grand Prix No 5 saw another strong field and produced some surprise results which shook up the leader board and brought more top players in to contention. With Hari Gehlot due to miss Nos 7 and 8 in the series, there will be plenty of chopping and changing to come before the final trophy winners are settled on August 3rd.

Daniel McTiernan was back and determined to close the gap on leader Hari but met an inspired Martin Gunn in the last 16, who just closed him down at deuce in the fifth in a classic encounter between hard bat and traditional. The audience then witnessed Daniel umpiring the next match, a rare sight at the Kingfisher Club. So it remained to be seen if Hari could take advantage of this but Ian Girdler, having squeezed past Yeqin Zeng in the last 16 for the second week running, followed up by taking out Hari 3-1 in the quarters in a very tight match.

Federico Viterbo in the meantime and playing only his second evening of the series, was quietly progressing through the rounds to set up a semi final against Martin Gunn. Whilst this resulted in a 3-0 win, Martin had threatened to take the third having twice had game points. Ian Girdler then got past Richard Rosinski in three, ending Richard’s best run to date.

The final was a cracker with an inspired Ian taking the first, looking as though he would take the second but losing his lead to a determined Federico who sealed it 3-1 to notch up his first (and no doubt not his last) win of the series.

Hari in fact increased his lead at the top of the table from 148 points to 163 due to Daniel falling short but Ian now moves in to second with Daniel just 1 point behind in third. Federico being the biggest riser moving up to sixth and looking the biggest danger. 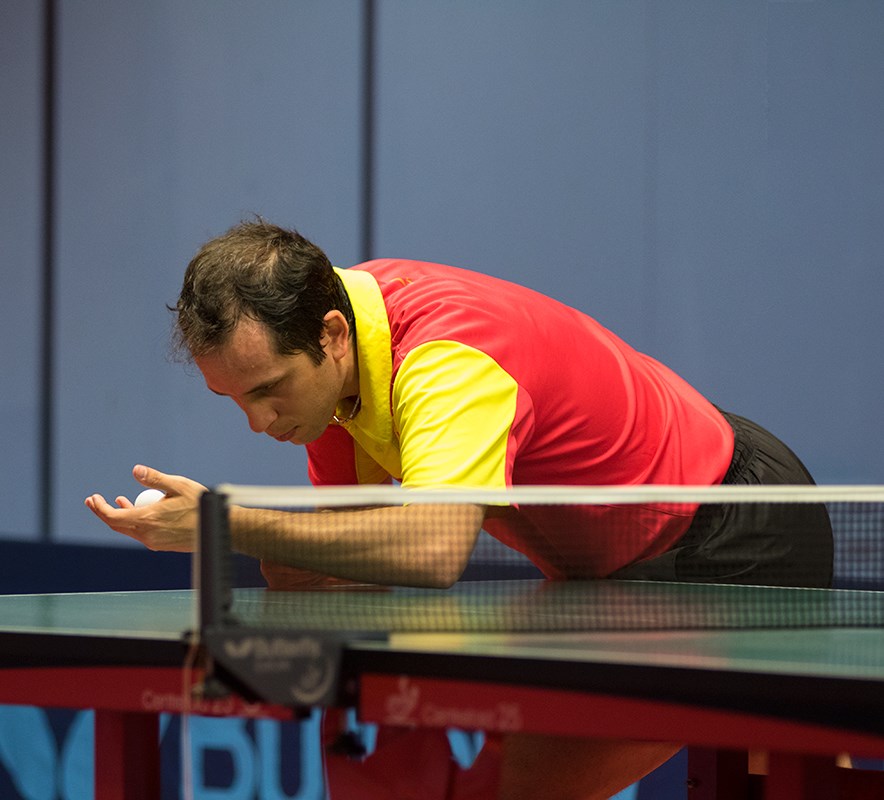 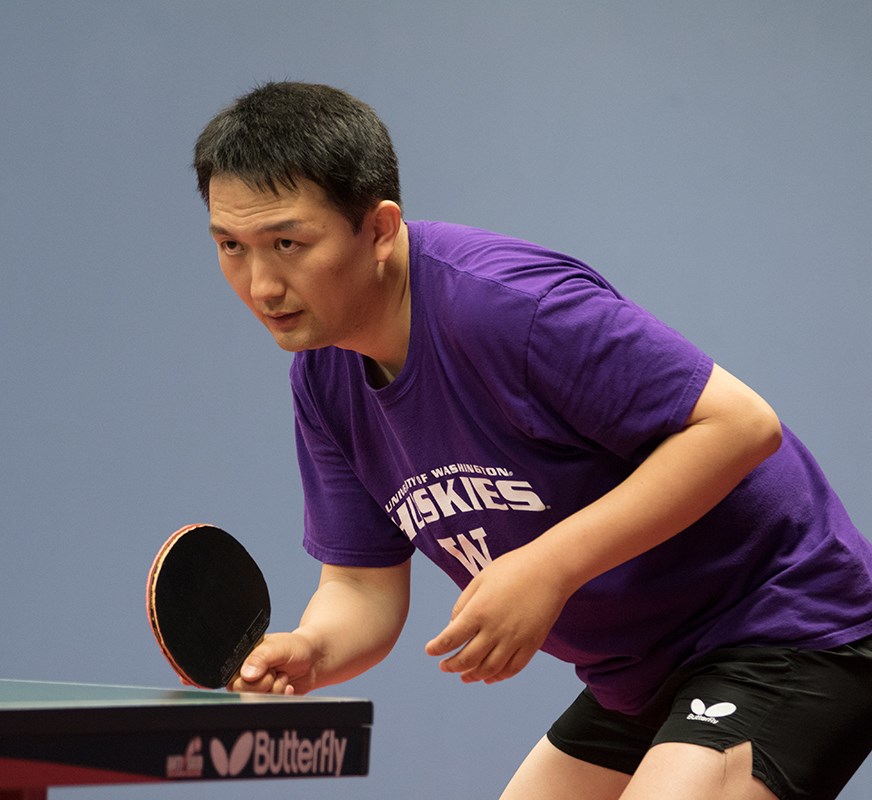