This proved to be the most unpredictable evening yet as the event reached the half way stage.

With Daniel Moses entering the fray, believing that he could do enough in the remaining 7 events to cause some damage, things looked ominous for the other main contenders. Under the no seedings rule, second placed Daniel McTiernan was the first to suffer, having the misfortune to draw an inform Moses in his first match losing 5,5,5 . Before this, leader Hari Gehlot had gone out in the last 32 with a shock 3-1 defeat by Krassi Ivanov. Top two GONE!

Daniel Moses then disposed comfortably of Andrew Smith and Eduard Caliman to take his place in the semi-finals where Yeqin Zeng, Martin Gunn and Ian Girdler awaited.

Then who would have forecast that Daniel would be in all sorts of trouble against Martin’s hard bat who took him out three straight. In the other semi Ian was playing Yeqin for the third week running, having won previous matches by the narrowest of margins. But neither of these was as close as this one with Ian coming through at 16-14 in the fifth.

A drained Ian went straight back on against a rested Martin who had watched the whole match but it was Ian who had his eye in, winning the third and fourth comfortably after Martin had levelled at 1-1. There will be many more surprises to come, without doubt.

Ian has now cut Hari’s lead down to just 83 points with Daniel McTiernan, Yeqin Zeng and Martin Gunn in close contention. With Hari now away for the next two GP’s, the battle is hotting up. 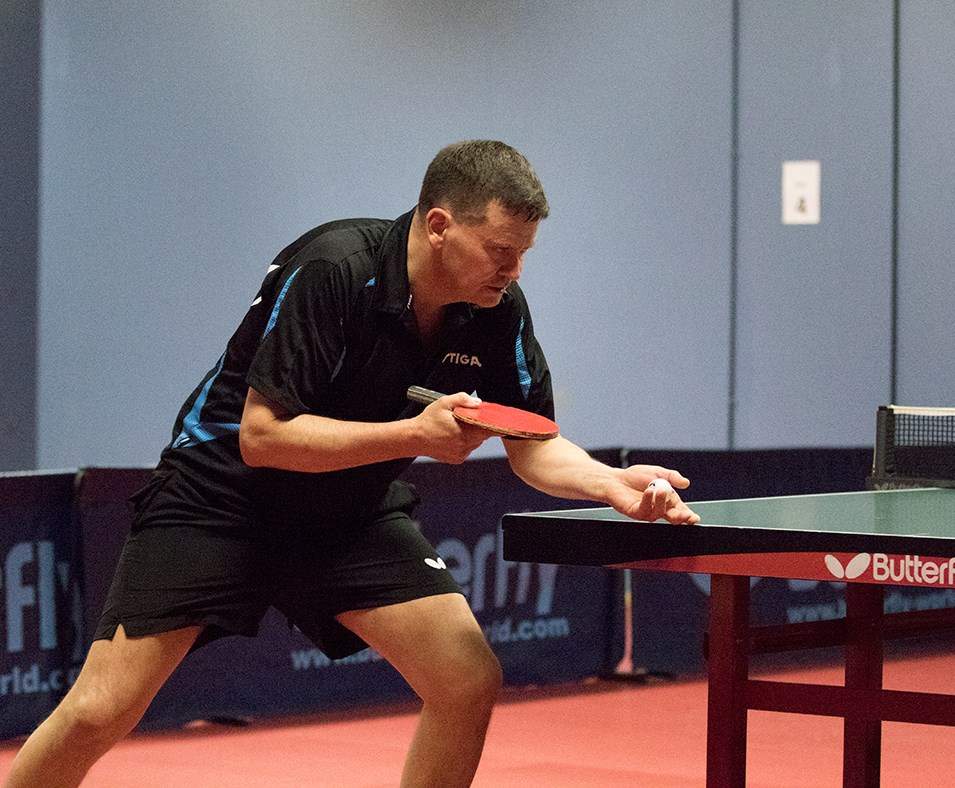 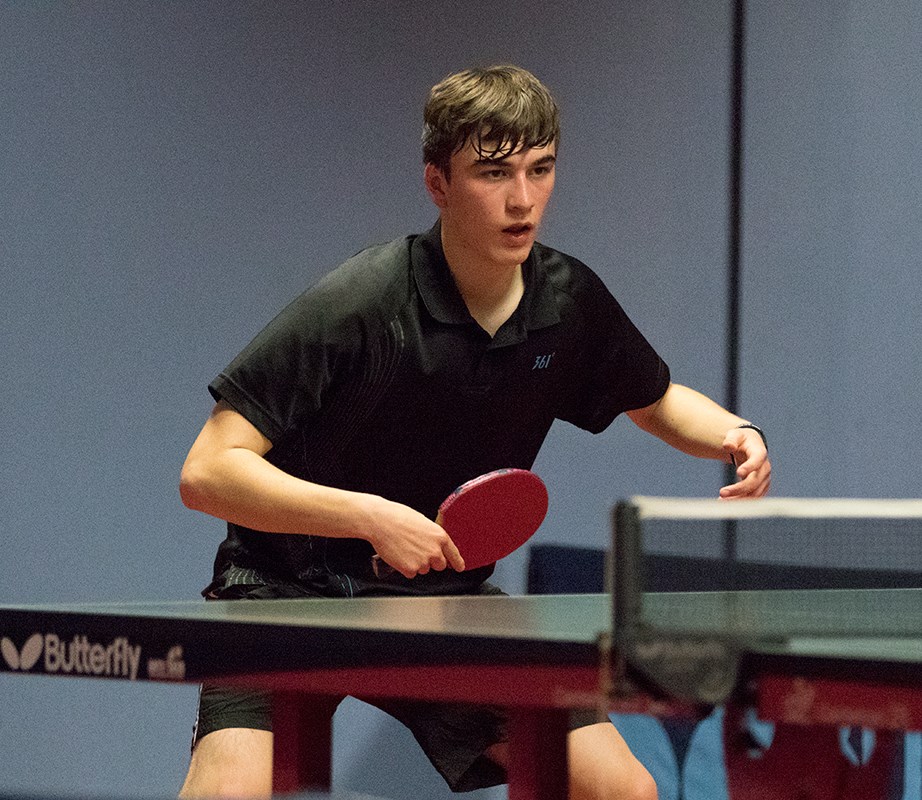