The first event of the 12 in the Kingfisher 2016 Series got under way with a new sponsor, Blue Jelly Solutions, supporting us. With the extra prize money available, this attracted a quality field of 20 entrants and produced some exciting table tennis.

In last 32 matches Ian Cole scraped home at 7 in the fifth to returning Belgian ace Eric Van Looy whilst newcomer Simon Vine from Richmond showed he was going to be in contention by beating Justin Mead 3-1. Rick Leachman showed his potential when losing three very close games to his opponent from a higher division Trung Tran.

In the last 16, Ian Cole again showed his fighting spirit winning again in five to overcome Steve Miller. Mark Banks fought back well from 2-0 down against Tony Reynolds only to succumb at 4 in the fifth. Andrew Parker looked like he was getting back against Trung Tran but was edged out 3-1.

In the quarters Trung Tran met his match in Hari Gehlot, although at one stage looking as though he may take him the distance. Daniel Moses put an end to Ian Cole’s run whilst Martin Gunn came back from a game down to beat Tony Reynolds. Simon Vine then completed the semi-final line up in a very tough but brilliant battle with returning Brazilian Elson Costa. The first three games could have gone either way with Elson just losing out.

Two great matches in the semi-finals saw Hari and Daniel go through. Daniel got past Martin comfortably 3-0, a contrast to some of their battles last season where Martin proved a bit of a bogey player.  Hari took a couple of close games against Simon to ease through by 3-1.

An all out attacking match in the final with neither player giving any quarter saw Daniel claim the Grand Prix first week’s title 3-0 but things could have been so different had Hari managed to pinch  one of the two deuce games.

Mark Banks won the consolation event by beating Eric Van Looy 3-1, despite the scare of losing the first game, to boost his points in the table.

Daniel Moses now leads the series with 126 points, 41 ahead of Hari Gehlot and with Simon Vine, Mark Banks and Martin Gunn trailing in his wake. 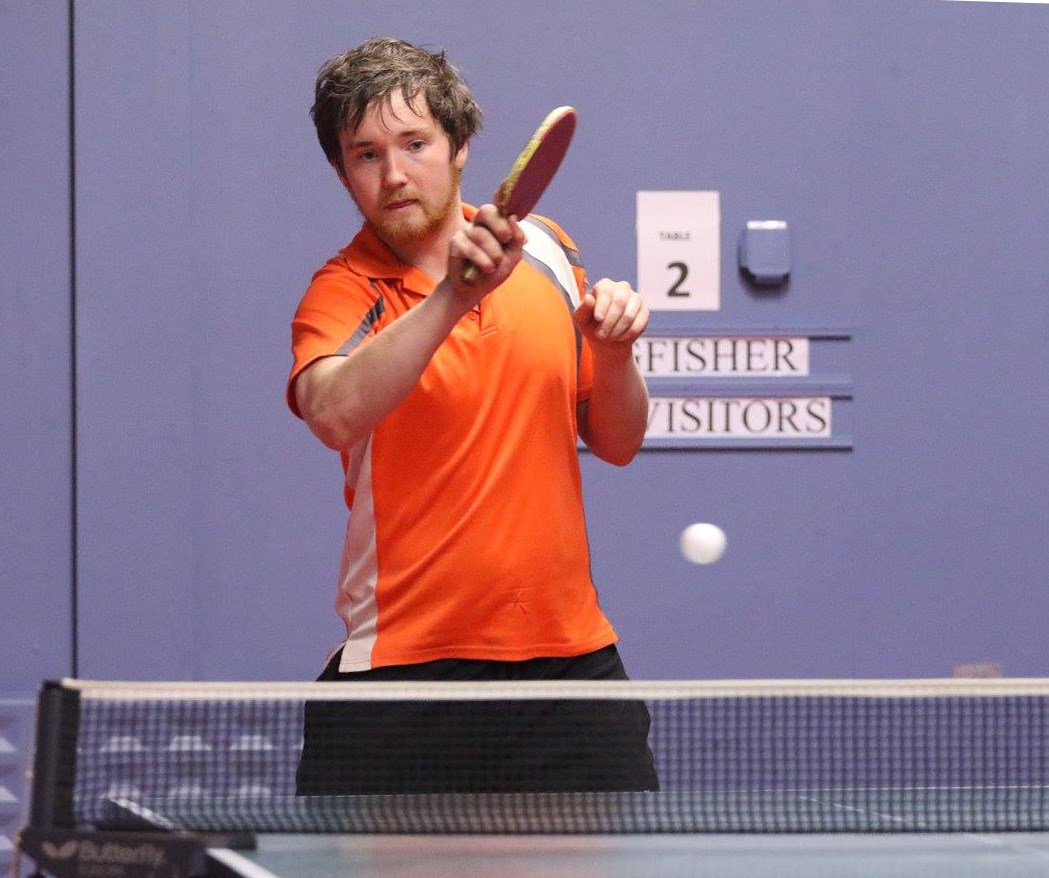 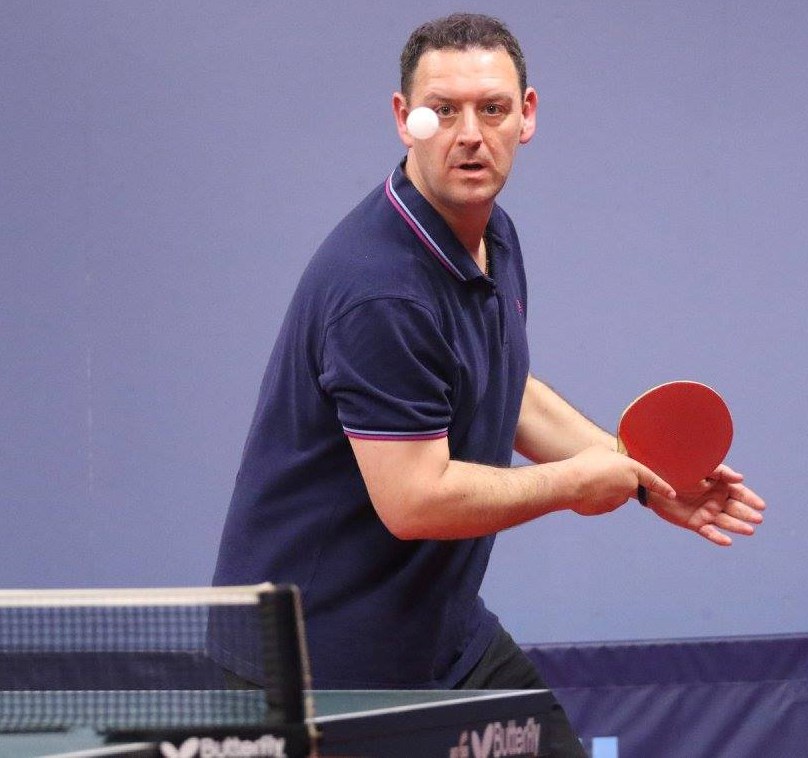