Week 2 of the Kingfisher Grand Prix brought 18 entrants with a couple of notable exceptions as Martin Gunn and Hari Gehlot were both absent.

In the last 16, Trevor Organ drew series leader, Daniel Moses, who played a pretty much textbook game, using short touch play to bring Trevor in close and then driving him back out long with well placed shots, including a couple of spectacular ‘around-the-net’ shots.  Trevor kept fighting until the end but didn’t manage to push Daniel beyond 3 games.

Mark Banks had a clear run through against Steve Miller and Joe Barraclough but couldn’t keep his winning streak going when he came up against Martin Adams in the Semi-Final who was still fresh from a 3-game win over Krassi Ivanov.

In the consolation event Tony Reynolds breezed through Gwynne and Trevor in 3 straight apiece to secure his slot in the final against Simon Vine, who had beaten Ian Cole in 4 and Rick Leachman in 3 to reach the final.  The final was well fought, with close games but ultimately Simon didn’t quite manage to push it into a 5th set, going out 10-12 in the 4th.

Daniel Moses continues to lead the series with 264 points, 121 ahead of Mark Banks with Simon Vine, Tony Reynolds and Martin Adams completing the top 5. 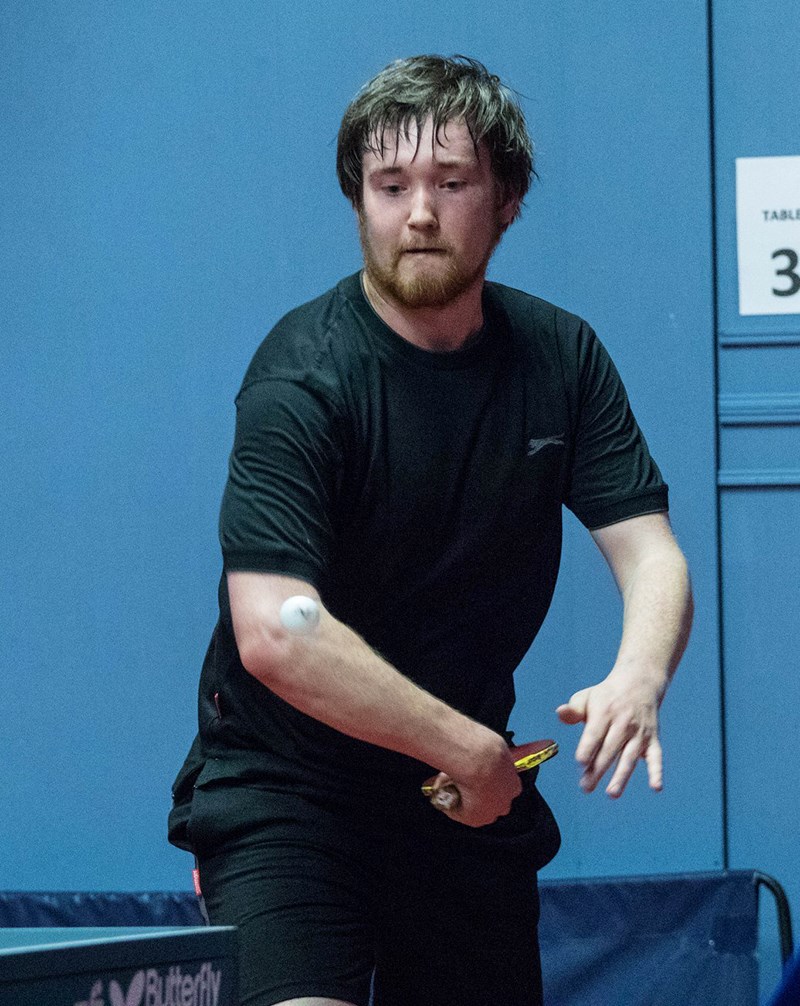 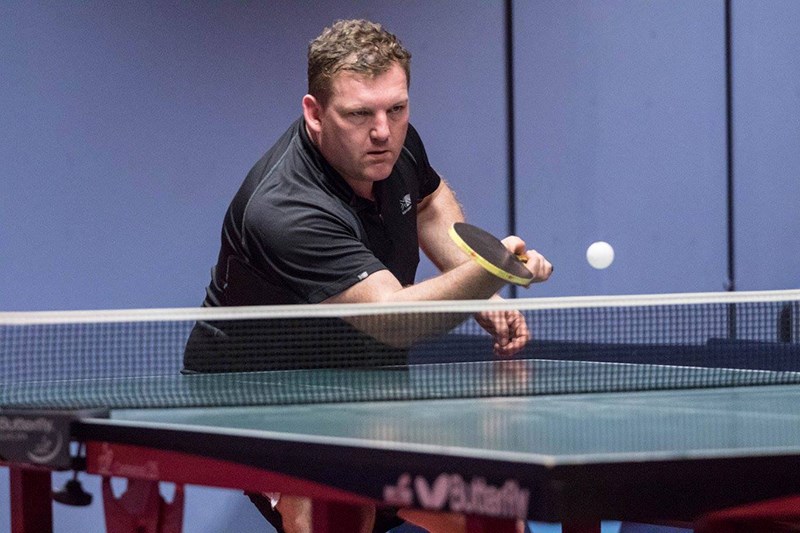