Week 12 and the finale of the 2016 series, with double points on offer saw 17 players keen to compete.

Andrew Parker hosted the event, giving Rick Leachman a well deserved break.  Outside the rain poured down whilst inside the four players at the top of the leaderboard had a clear run through the last 16 to reach the latter stages of the primary event.  Daniel Moses dropped just 8 points in 3 sets as he took out Guy De La Villesbrunne, Hari Gehlot saw off Trevor Organ in 3 sets, Martin Adams took out Nigel Keedy in 3 sets: 11-3, 11-8, 11-2 and Trung Tran saw off Gwynne Penny 11-5, 11-6, 11-9.

The Quarter Finals were also settled in straight sets with Daniel Moses seeing off Richard Rosinski and Hari Gehlot making great use of placement around the table to take out Joshua Gallen 11-8, 11-8, 11-4.  On the other side of the draw, Trung Tran took out Andrew Smith 11-5, 11-4, 11-6 with some great counter-hit rallies between the pair and Martin Adams closed out Rod Kay 12-10, 11-3, 11-7.

The final showdown between Martin Adams and Daniel Moses was a fitting series main event finale.  At 12-12 in the first leg it was clear this was going to be a hard fought battle and impossible to predict which way it would go.  Both players made full use of the available court space and there were some fantastic counter-spin rallies with Daniel retrieving the ball from seemingly impossible positions at times.

After a narrow defeat of 14-12 in the first leg, it was neck and neck all the way but Martin kept battling away and took the 2nd leg 11-9.  Daniel replied with 11-6 in the third leg.  In the fourth another close leg saw it go Martin’s way – 11-9.  In the 5th,, at the change over of ends, Martin was 5-2 up.  He then steadily built on his lead and Daniel missed several crucial shots from deep which helped Martin to cruise home 11-4.  Even with double points on offer this was not enough for him to close the gap overall, but it brought the tally of matches between the pair in the series to 9, with Martin Adams winning 5 times and Daniel winning 4 times. 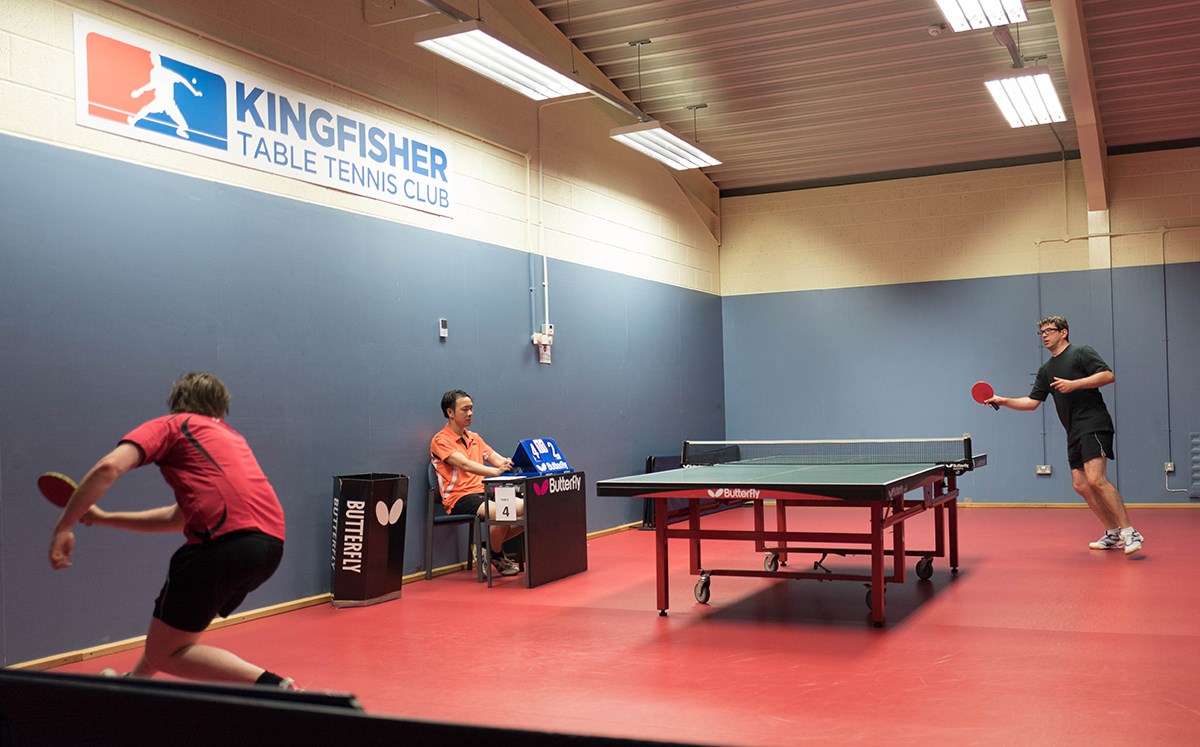 In the Consolation event there was a great battle between Richard Fifield and Robert Gladstone : a 5-setter that could have gone either way.  Richard took the first leg 11-4.  Rob came back with 11-7 and 11-6.  Richard then took the 4th leg 11-5.  In the 5th leg it was extremely close with Richard eventually winning through 12-10.  Richard then went on to meet Steve Miller and had another 5-set match, coming back from 2 legs down, taking the 4th 14-12 and winning in the 5th 11-3.  Meanwhile, Nigel Keedy won in 5 over Trevor Organ, having lost the first 2 legs.  He then took out Rick Leachman in 3 to book his place in the Consolation final with Richard.  In the final match, the first two legs were close, going 11-9 and 11-7 in Richard’s favour.  Nigel fought back to take the third 11-8.  Richard then closed him out in the 4th, 11-4. 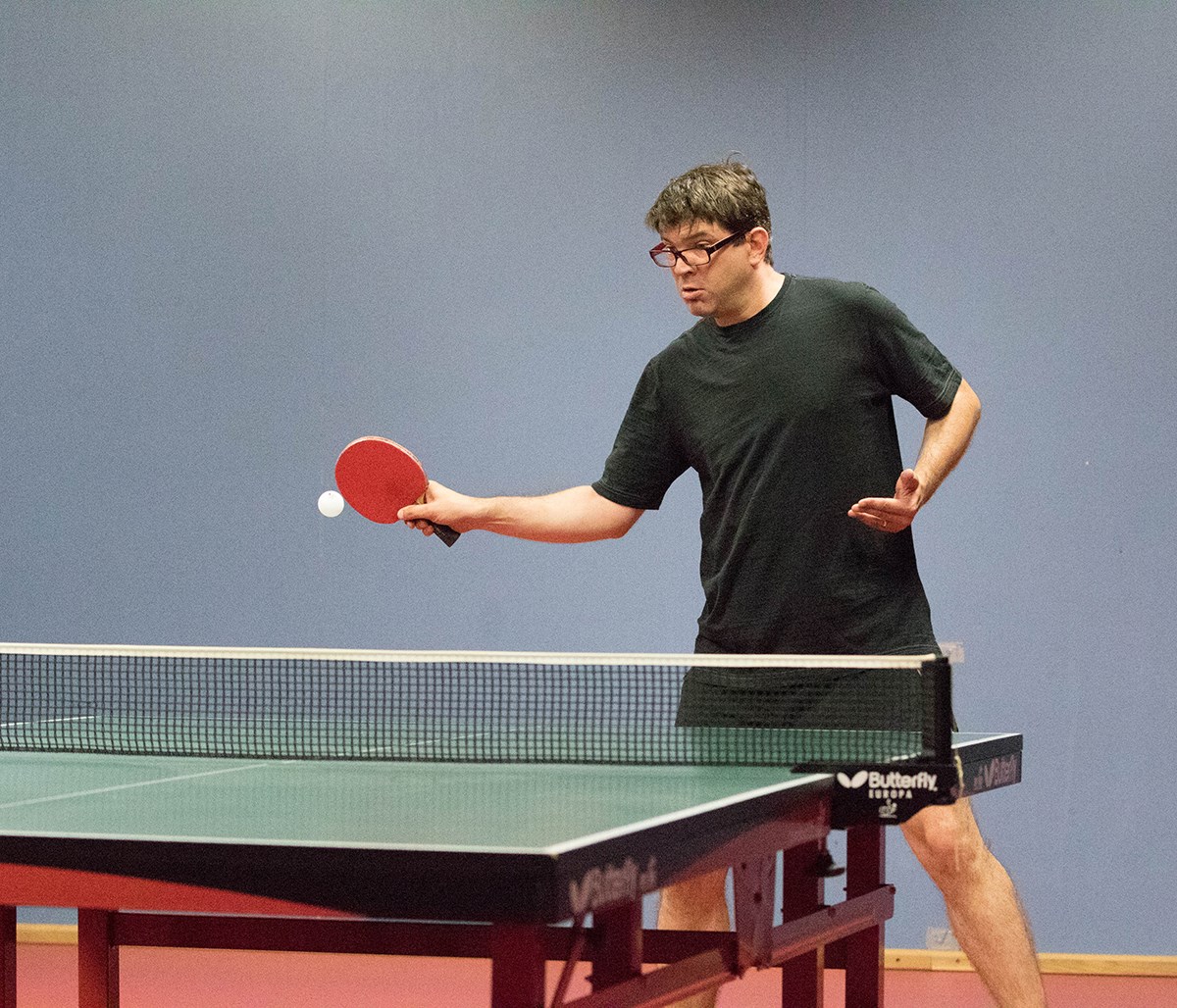 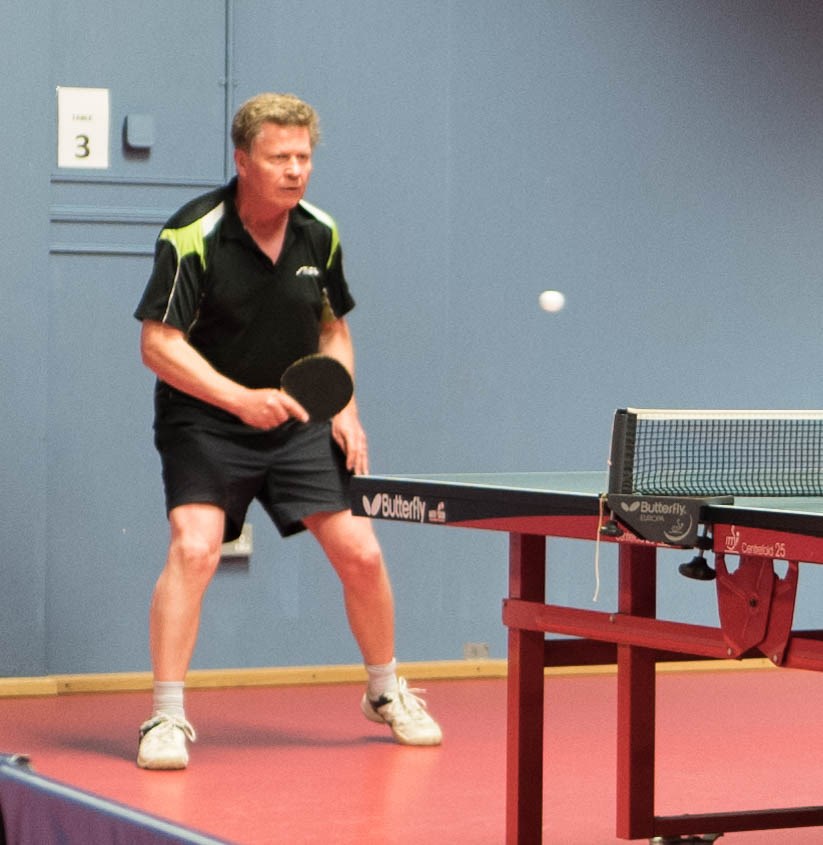 Final Standings and awards after 12 weeks:

Best Performance as judged by the organisers:

But most of all thank you to all the players that competed in great spirit to make this a fantastic Grand Prix Series. 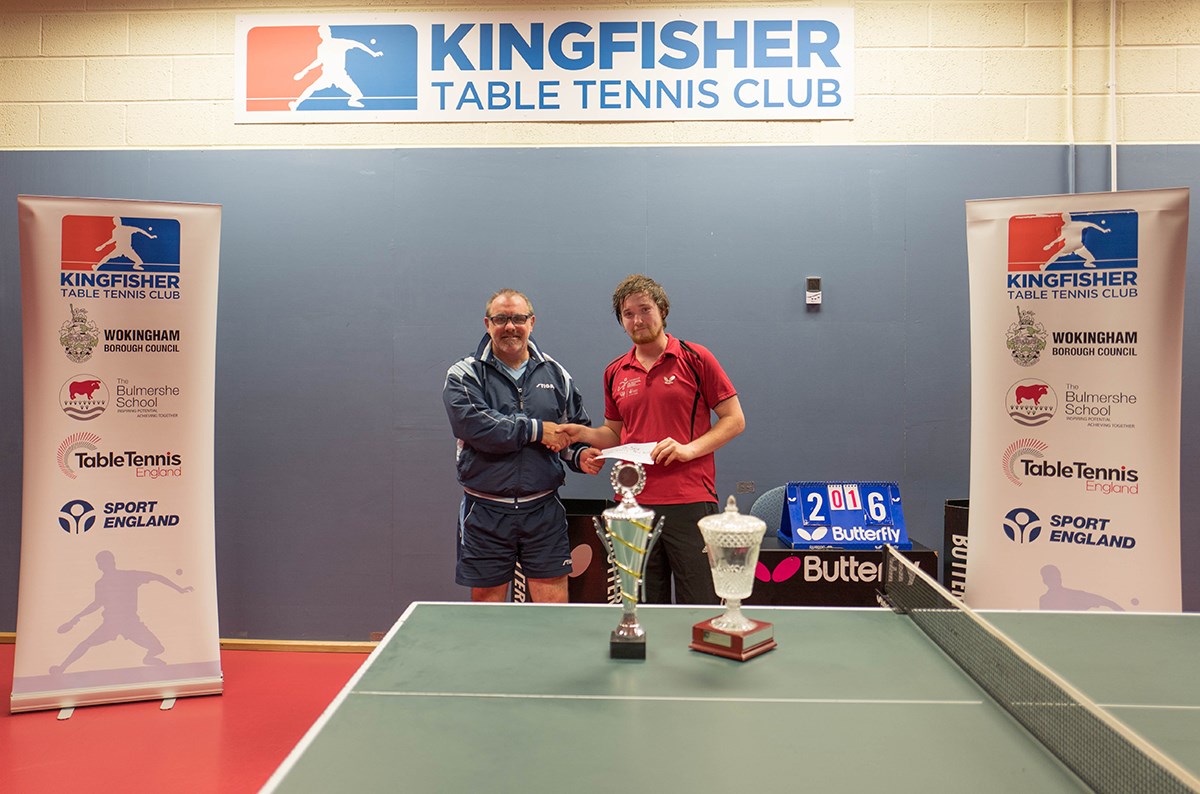