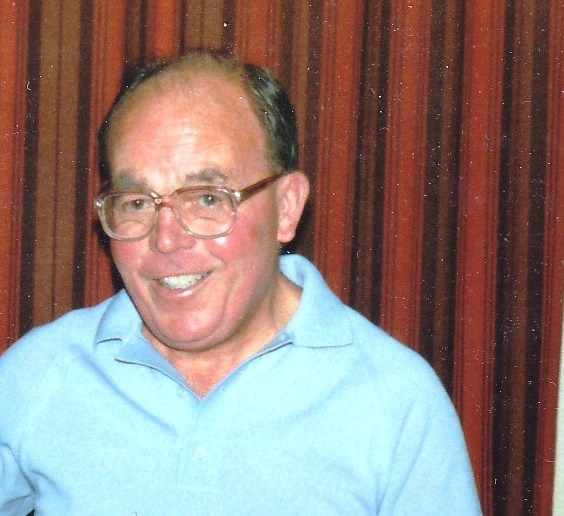 Eric Teale,  a life member of the Leamington Association passed away last week and his funeral will be held on Friday March 17th at 10 am at St. Nicholas Church, Kenilworth

For many years Eric developed juniors in Kenilworth and ran (with Brian Aston) the Heart of England Cadet League which benefited many Leagues in the Midlands.