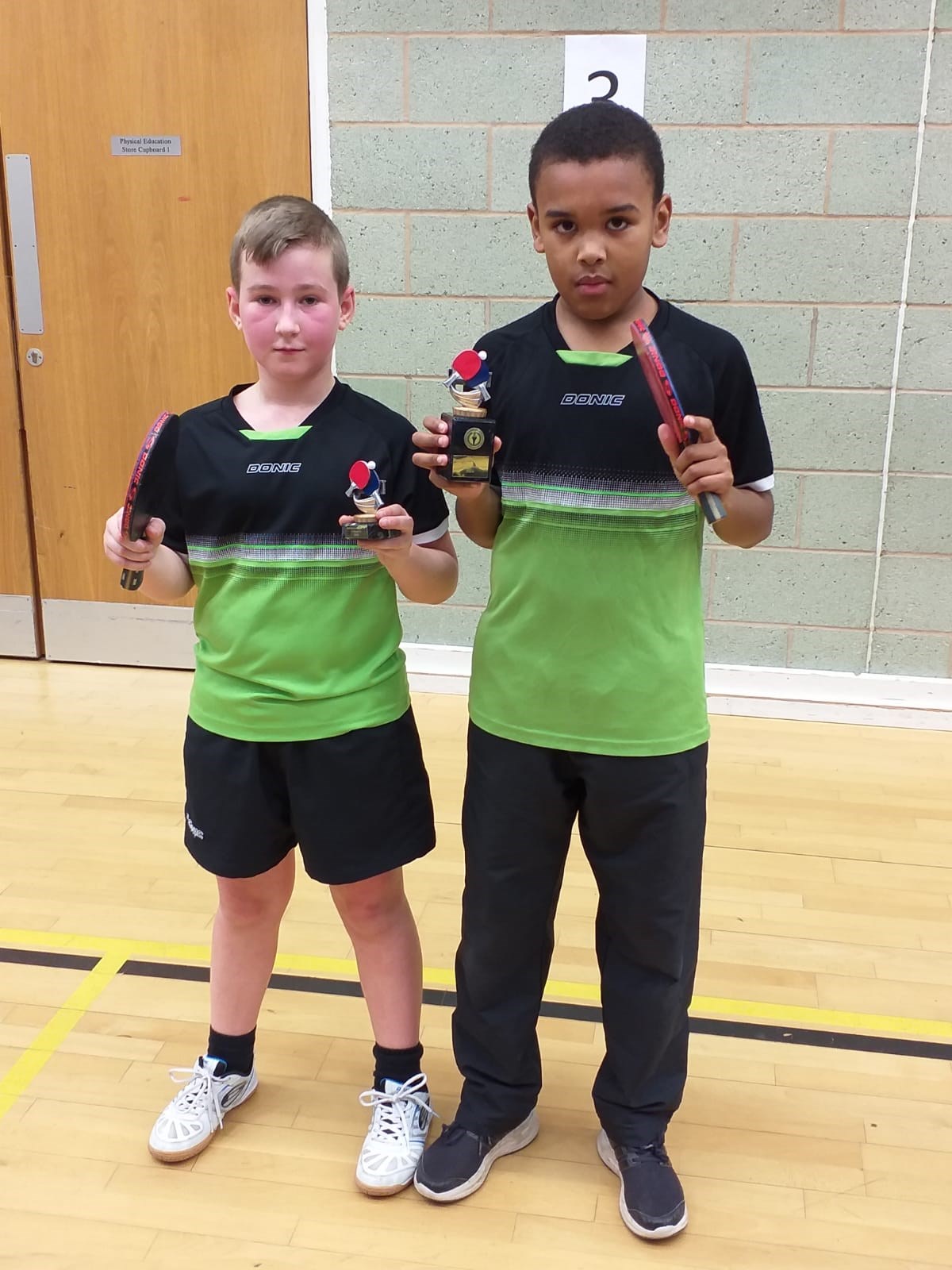 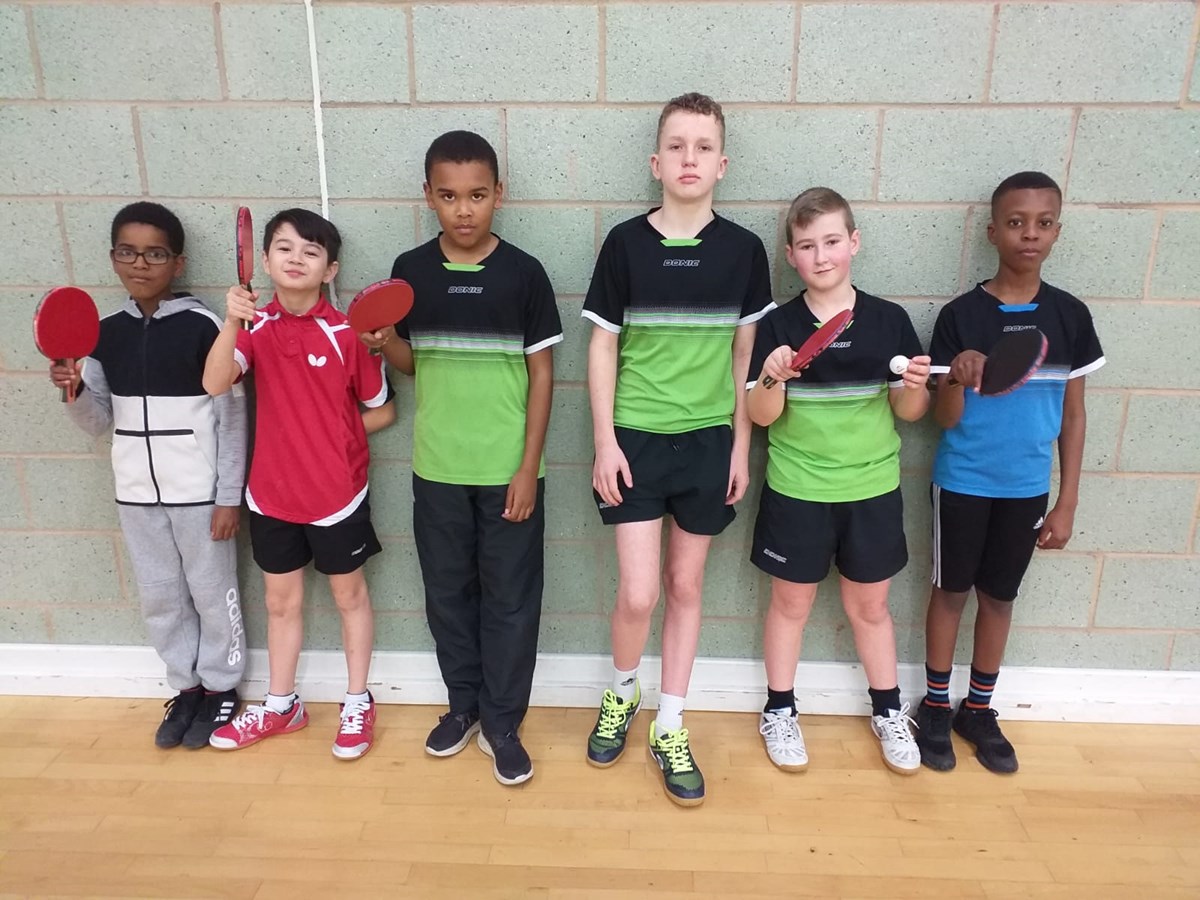 Quote Elroy Edwards (LTTC Founder & Developer): "It was a great day for Luton Table Tennis Club and for the young players. 4 of them won their Individual groups while 5 of them played in the second round. 4 played in the quarters of the under 11s while 1 reached the semi finals of the under 13s. Very happy to have the eventual winner of the under 13s. It was an excited tournament for me while I stayed neutral throughout. Better days are ahead for the Luton TTC and for these youngsters. Nuff Respect"