Congratulations to Dylan Bayliss who became the first person to retain the Don Blatchford Cup.  In a top quality final he defeated Josh Redfern 3-1.

Dylan won his group and then defeated his brother Rowan in the semi-final.

Josh also won his group, going on to beat Henry Greet in the semi-final. 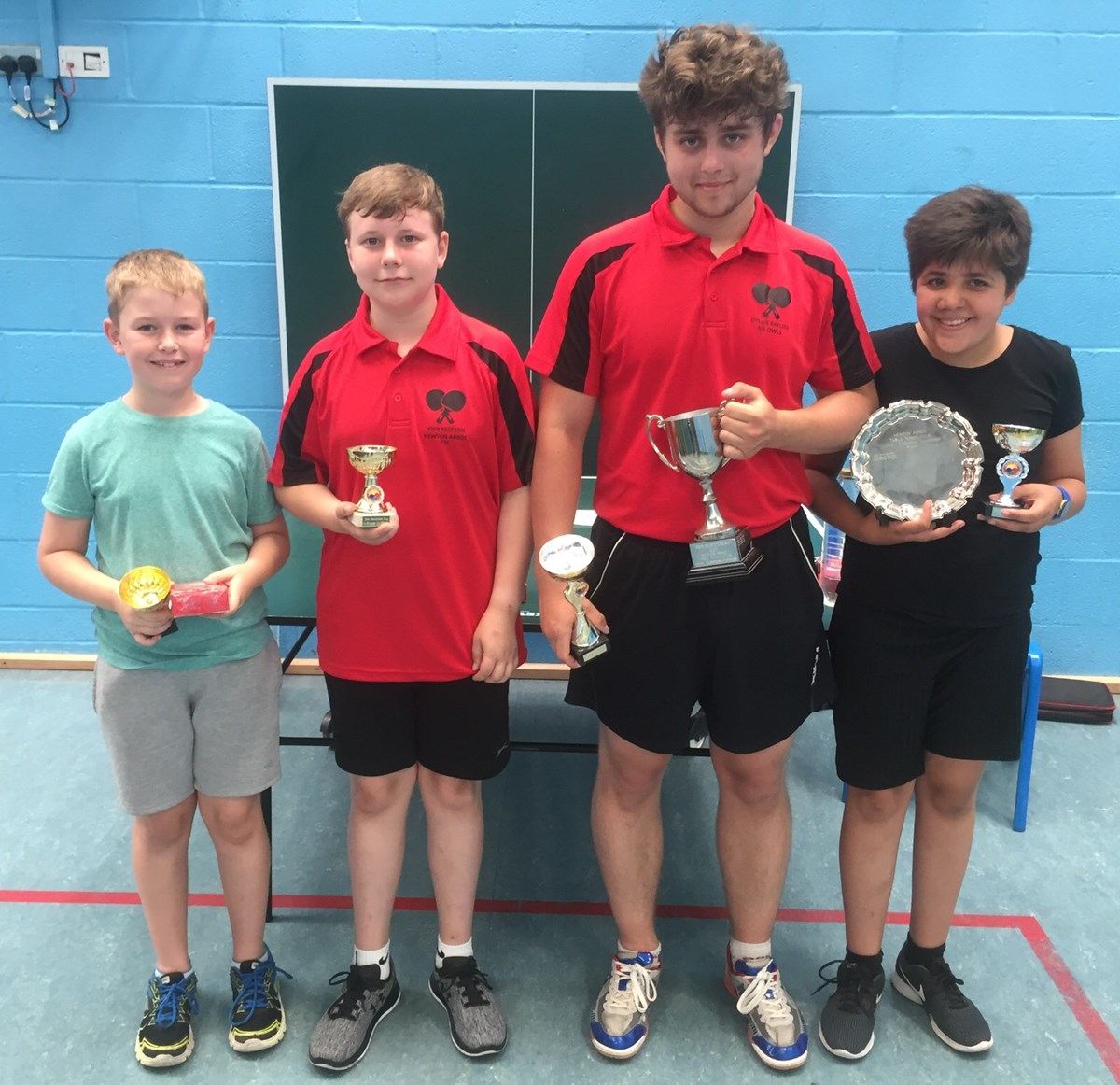 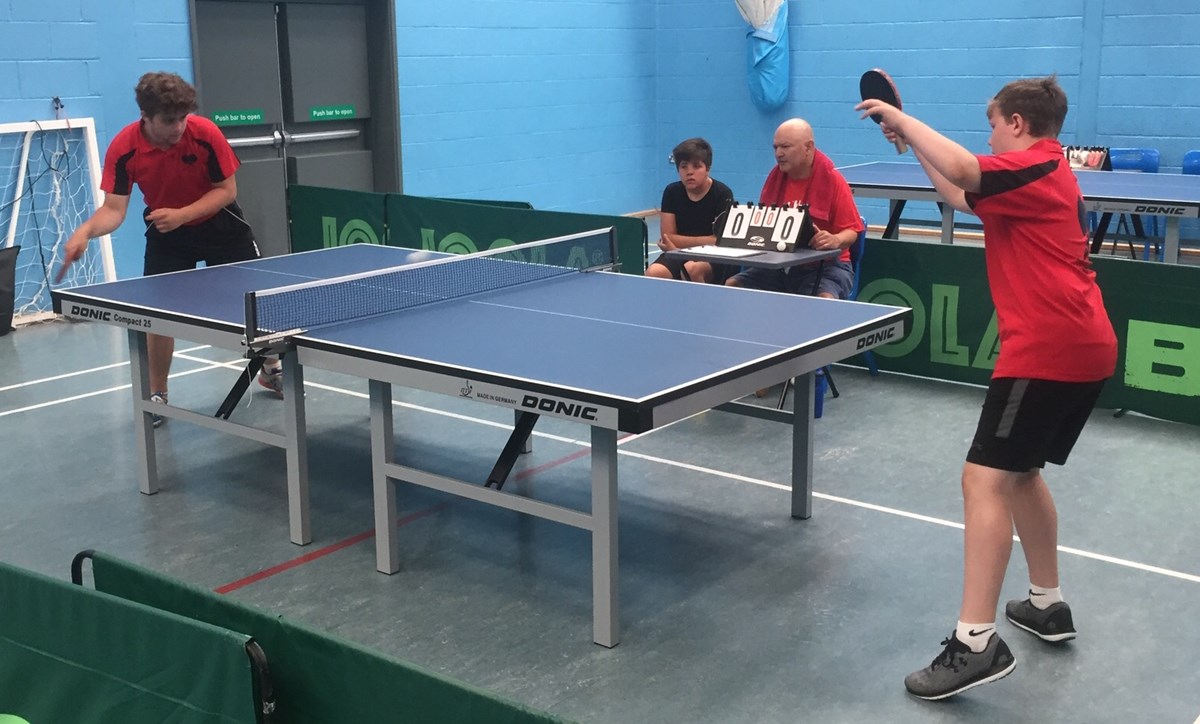 More pics in the gallery