ROUND ONE - FRIDAY 24th MAY

Plus an extra 2 bonus points for each divisional winner of the first round of matches in the evening.  Div 1 - Marc Winstanley, Div 2 - Michael Bow, Div 3 - Fred Wakefield,  Div 4 - Rowan Bayliss

Four divisions of four players were formed based loosely around TTE ranking points, with the higher ranked players starting in the lowest division.
Many really good, close matches ensued, providing excellent competitive games both for our league players and those wanting to progress to play in the league.

We return to do it all again in two weeks time.

Apologies, i forgot to take any pics, so this one is from last years tournament! 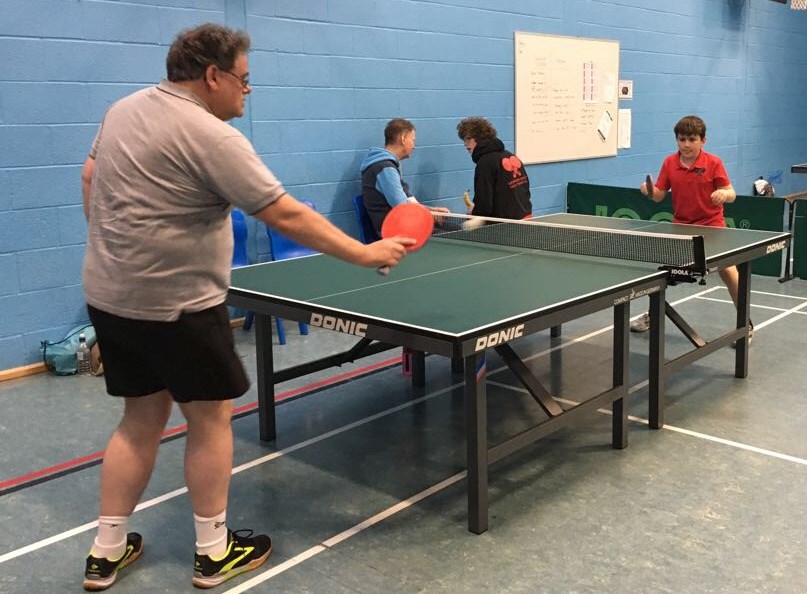