Six divisions of four players were formed based on Round One results with all the additional players starting in the lower divisions. Many really good, close matches ensued, providing excellent competitive games both for our league players and those wanting to progress to play in the league.

In the second, points and award winning round, Ian Richards came out top in Division 6, Simon Baxter just beat Franck in the 5th Division as they were tied on points and game difference so the result between them came into play. In the 4th Division Ivor Copley and Ollie Pead were level on points but Ivor’s games aggregate was better. David Olver bounced back from a poor Round One performance to win Division 3. Josh Redfern moving up through the divisions won Division 2. Rowan Bayliss, the current holder of the Albany Florists Cup, convincingly won Division 1 without dropping a game.

Highest points scorer this week was Andrew Davies with 9 points.

After the second session the current leader is Fred Wakefield.

We return to do it all again in two weeks time. 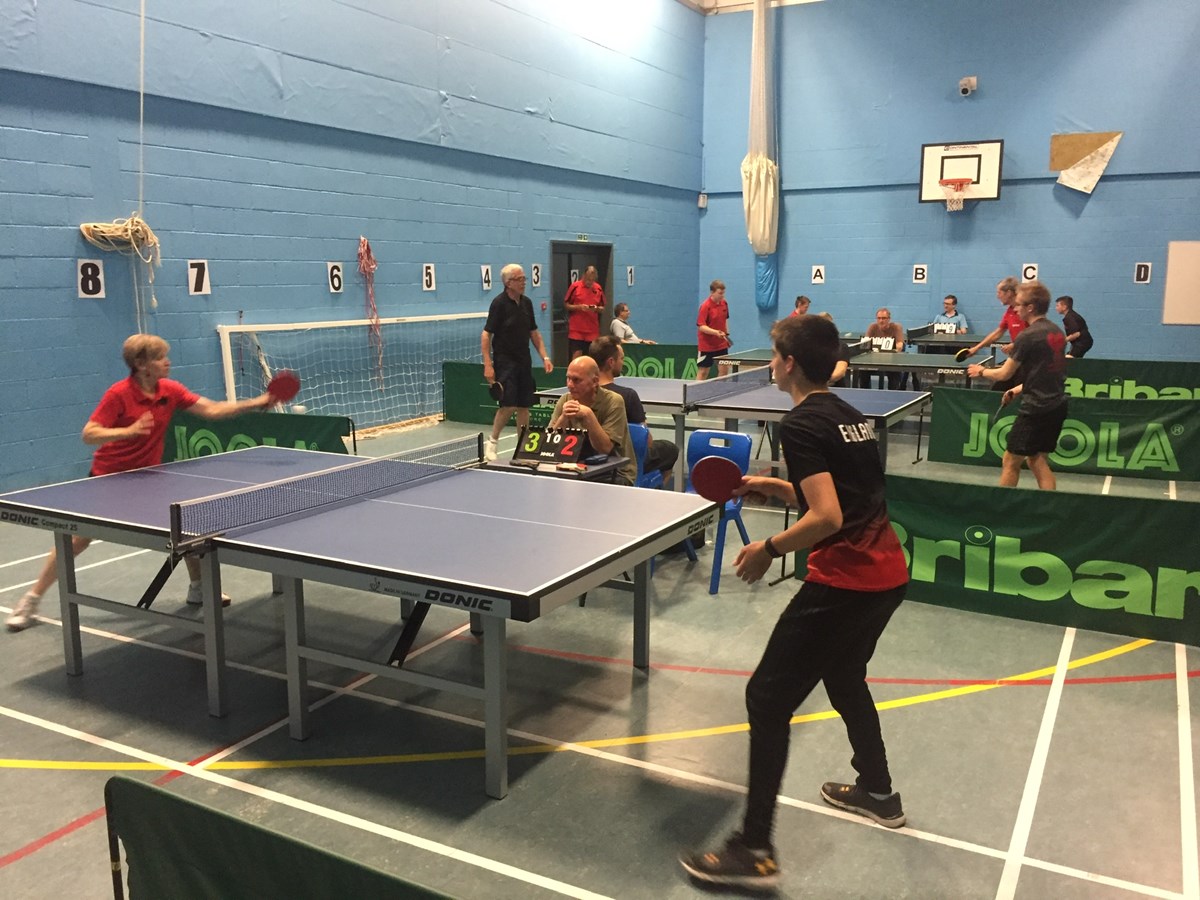 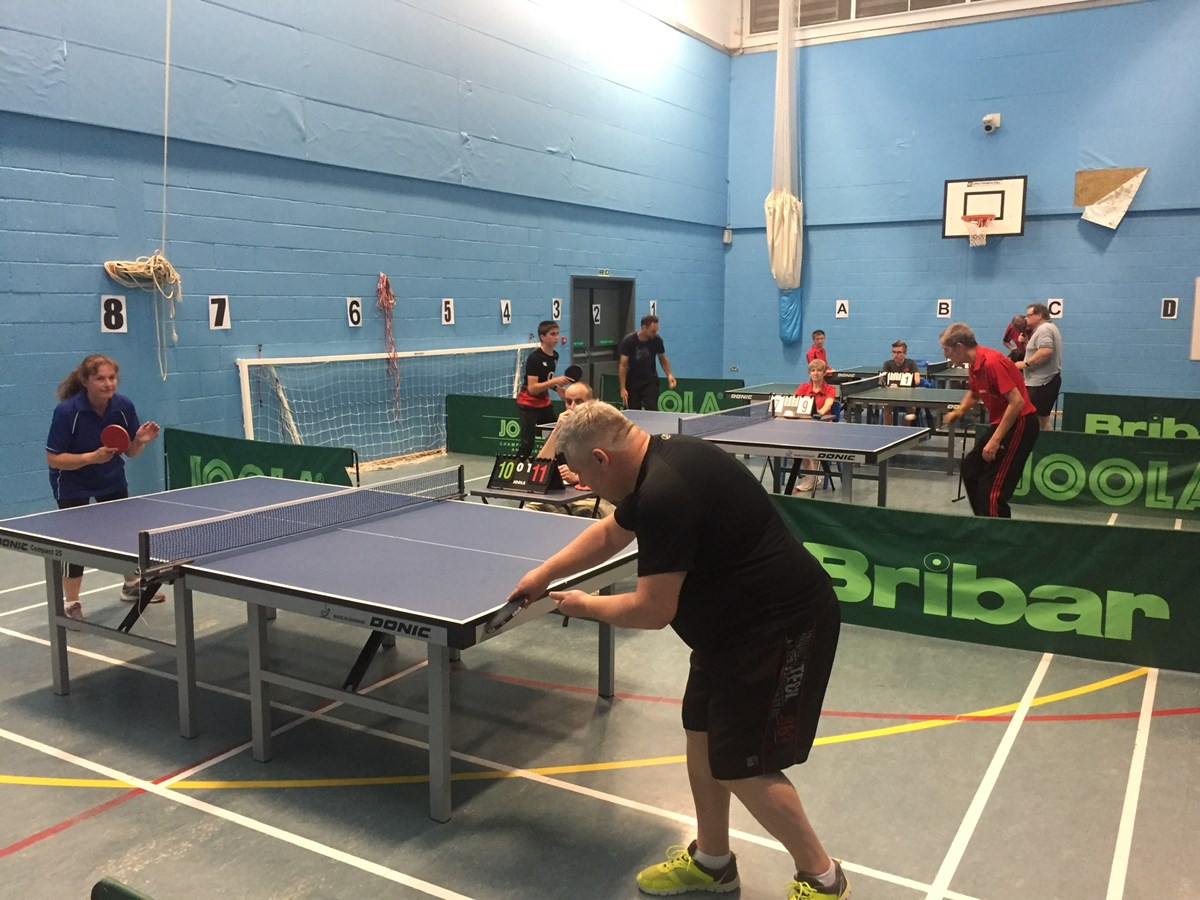 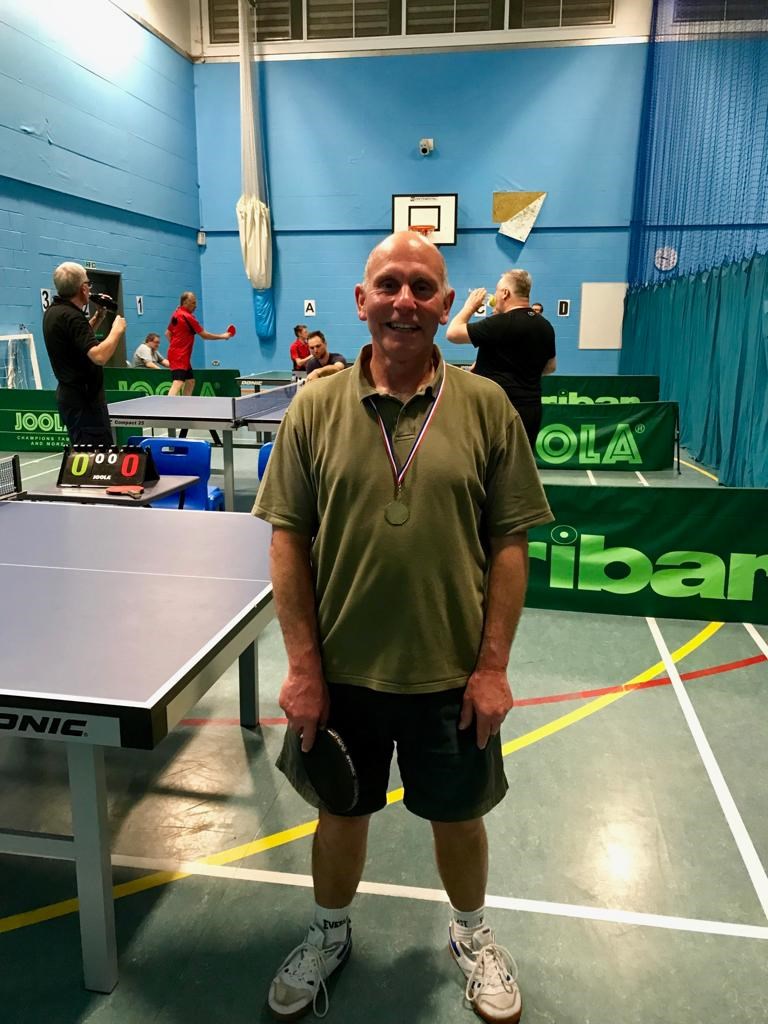 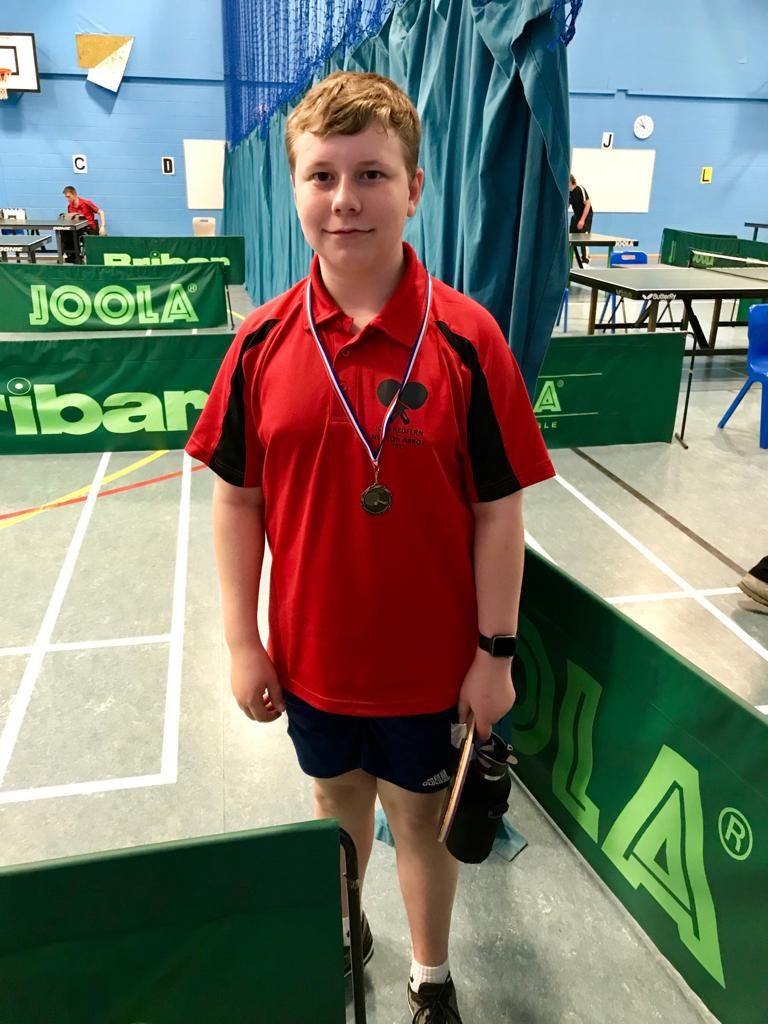 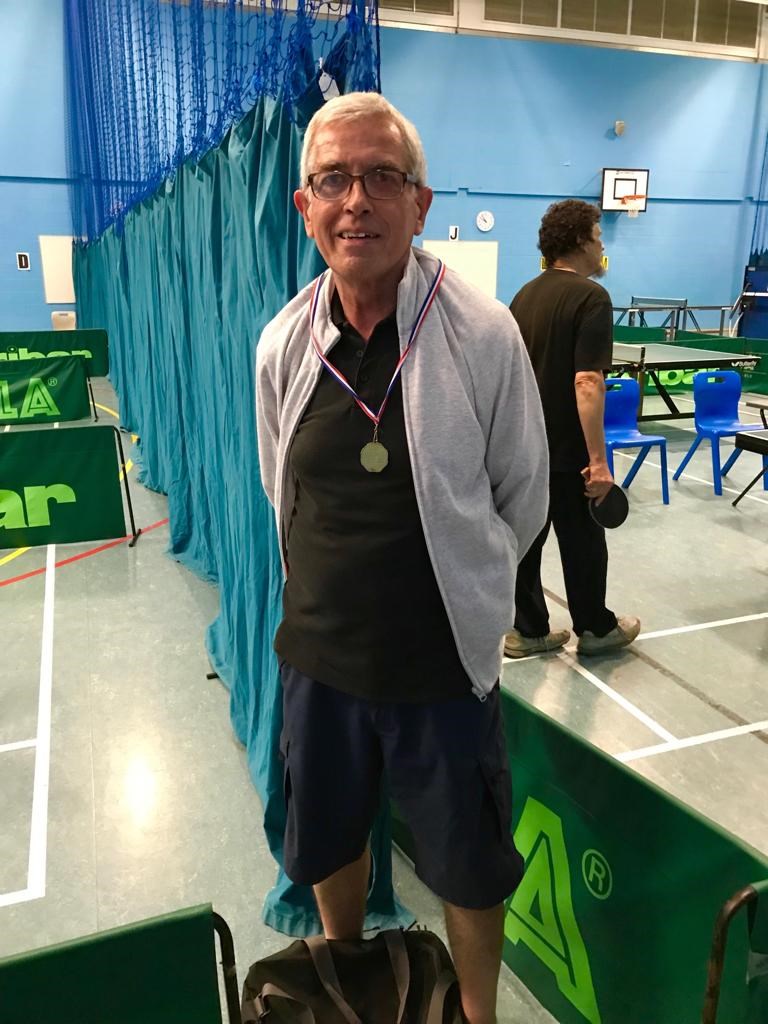 We welcome everyone, of all ages and all abilities, at our sessions on Friday nights from 18.30-22.00 and on Saturday mornings from 9.30-11.30 at Teign School Sports Hall, Chudleigh Road, Kingsteignton, Newton Abbot, TQ12 3JG