Divisional tables at the end of the third session

Plus an extra two bonus points for each divisional winner of the first round of the morning - Div 1 - Josh Redfern,  Div 2 - Chris Bishop,  Div 3 - Sam Cumber

Ben & Toby C-Y joined in the second round of matches for their first competitive encounter, although timing issues prevented them playing all their matches

The final round, with tophies for all divisional winners, takes place in two weeks time on Saturday 28th July 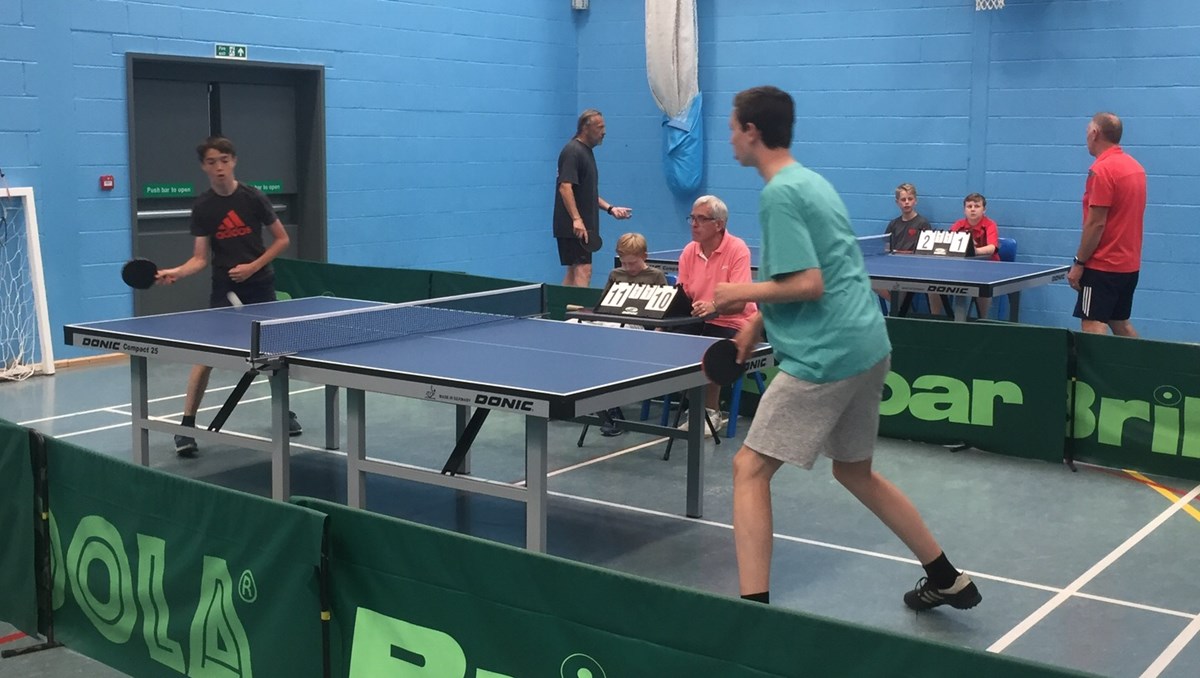 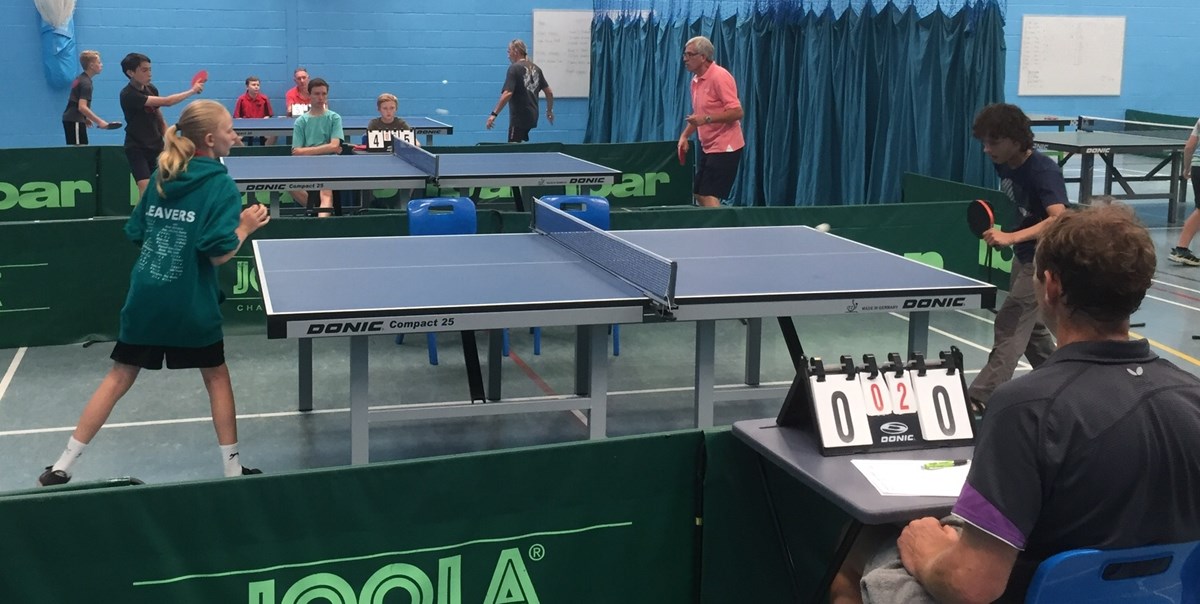 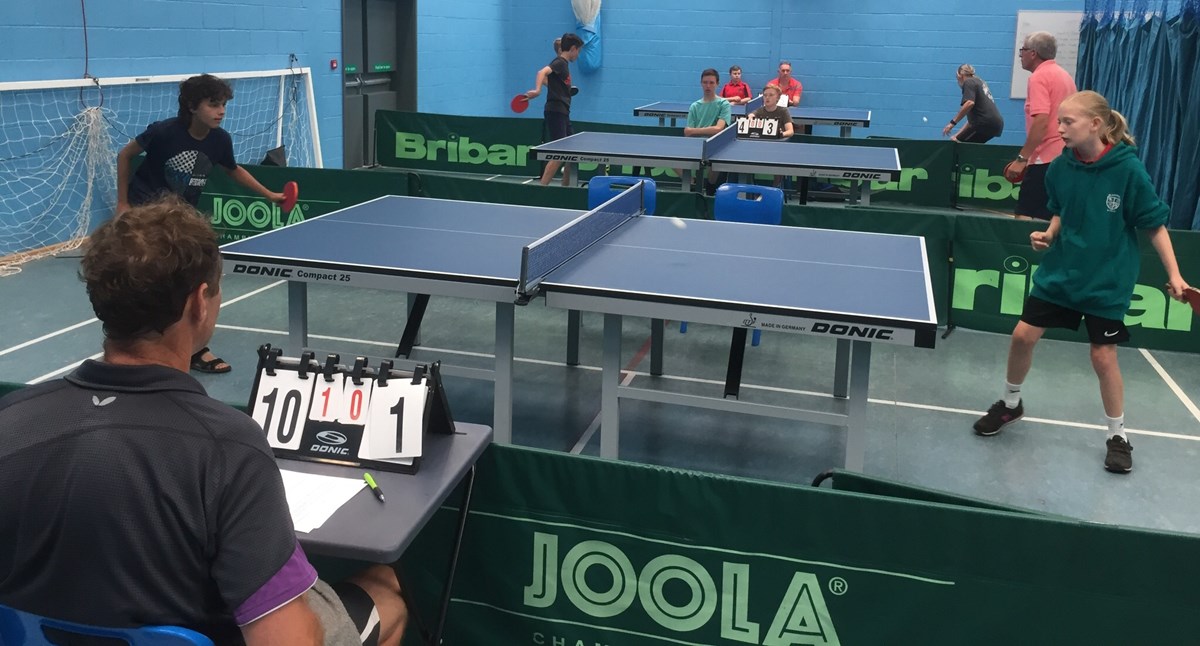