The big winners on the night were Budehaven A’s Helen Murgatroyd and Budehaven C’s Owen Salisbury who both picked up four individual trophies. Murgatroyd was the winner of the prestigious Open Singles after beating North Hill A’s Martin Hynes in the decider.

Helland’s A team enjoyed an excellent first campaign in the top tier as they finished second as well as reaching the Handicap Cup final where they lost to North Hill A who also finished third in Division One. 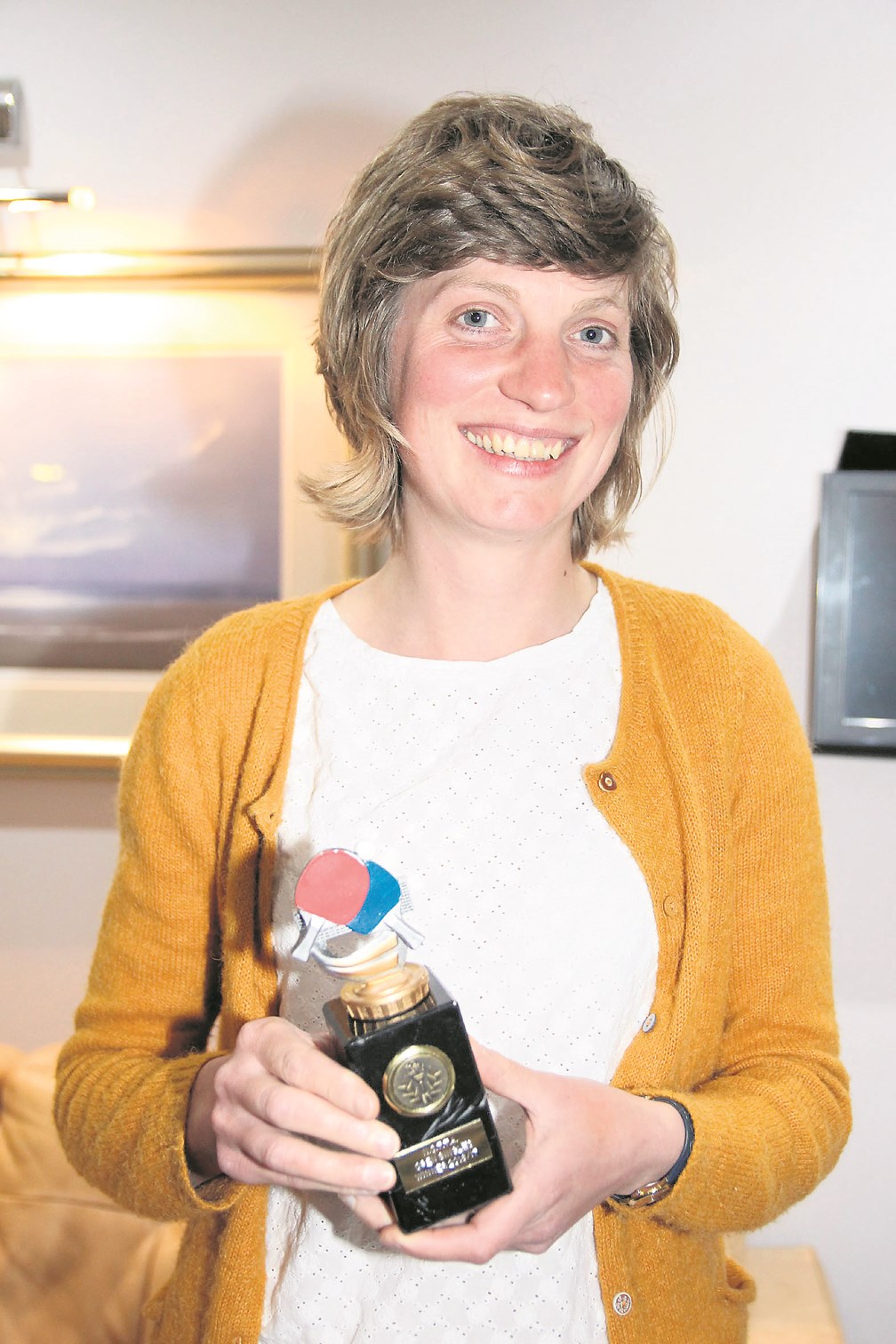 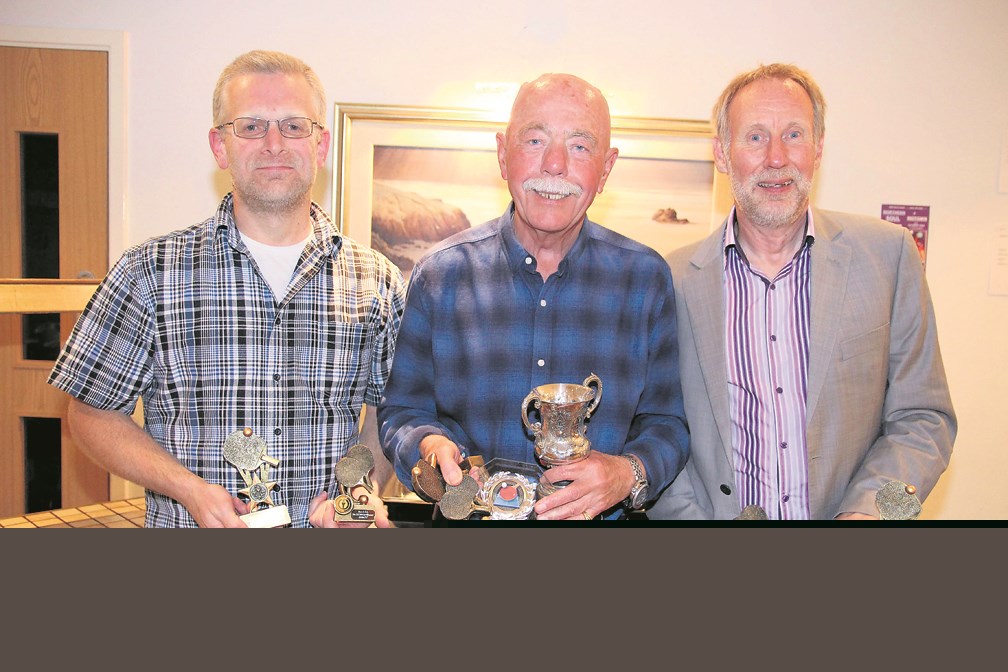