League Update 12th December
Two of the North Easts unsung heroes picked up awards this week at the Table Tennis England Conference at Durham County cricket ground this weekend. Alan Hedley from Cramlington TTC was winner of the contribution to North East Table Tennis award and Steve Dickinson won Club Volunteer of the year for his work at Byker TTC.
It was the last full week of the first half of the season in the Northumbria League this week and the two top teams in the Premier Division both had away matches and came away victorious. Last year’s champions the Cramlington Casuals won 10-0 at Old England who could only field two players and the team hot on their heels NESLC Eagles won 7-3 at Mitford A. Gary Sangster making a rare appearance for Mitford winning two. The two other teams in the division with title aspirations The Mount A won away at Cramlington Tigers 9-1 and The North East Chinese association team also won 9-1 away at Cramlington Stingers. Its still all to play for in the second half which starts on the 9th of January.
In Division 1 its very much looking like a two-horse race with Newton A top on 61 points who had played all their first half matches and The Mount B with 58 who this week played The North East Chinese Associations B team winning 8-2 with Rod Roberts getting the man of the match award winning all of his games. There’s quite a gap back to third placed Mitford B.
Division 2 is headed by Ouston A at the half way stage with Byker C in second spot. They played each other this week and Ouston ran out 9-1 winners although Byker lost Bob Sanderson to injury whilst he was playing his first match of the night and this may have affected the overall result. The only blemish on the night was Ouston losing the doubles in five close fought ends.
Division 3 sees Brandon Anacondas lead at halfway by a good margin and in Division 4 Cramlington Ravens are flying high in 1st position

On a sad note, we learned that Ian Moore from the Unionist club lost his fight with Illness this week and passed away. His funeral will be at South Shields Crematorium, John Reid road on Friday 16th of Decemberat 11-30am 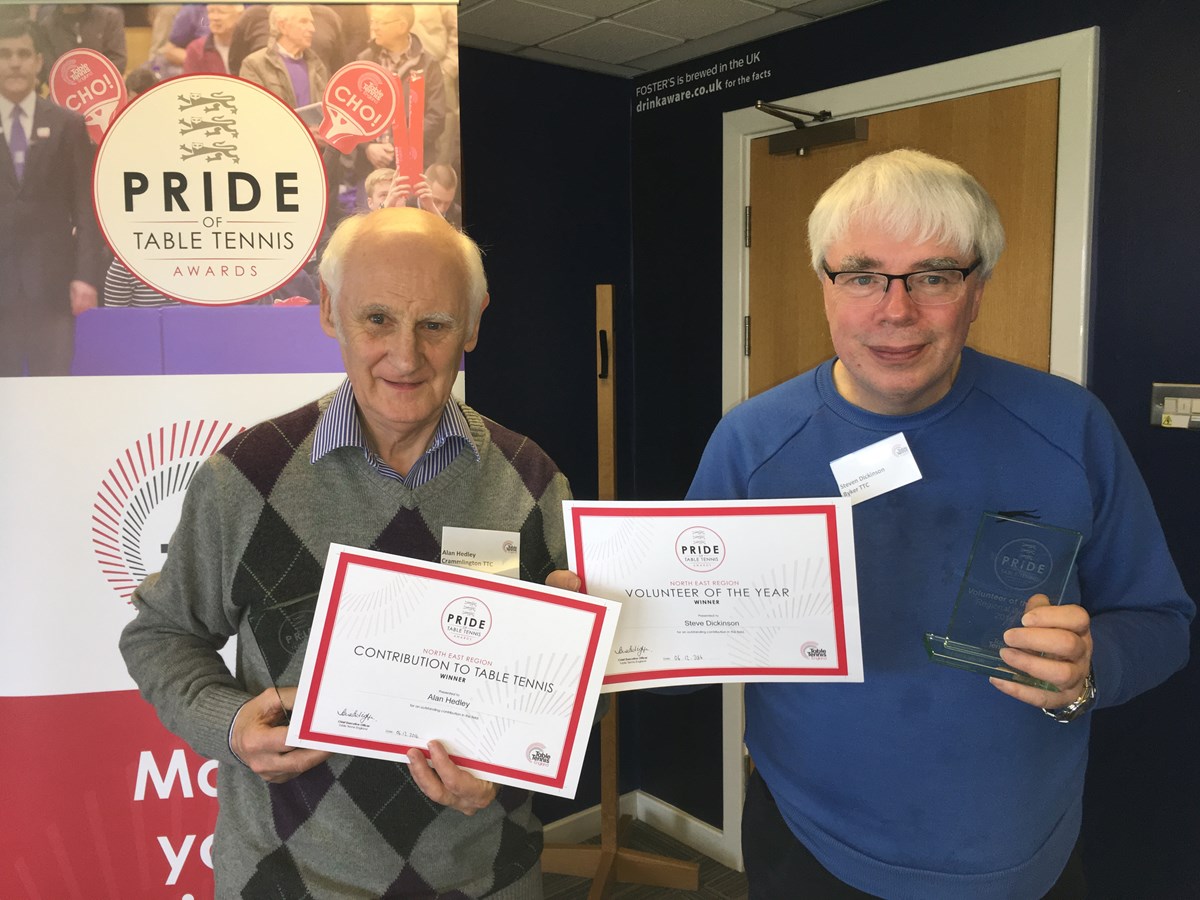