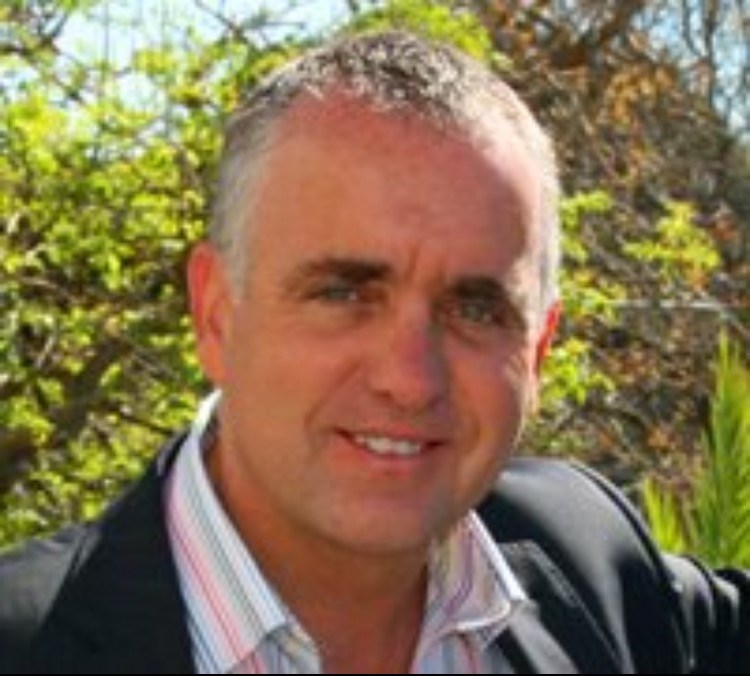 The final few matches of the Northumbria winter league were played last week.

Division 1 runner up spot was decided when the Club Derby between Riding Mill A & B teams completed the fixtues in that division and saw the A team win 6-4. This match saw the return from long term injury of Andrew Firth for the A team who played with regulars Mark OConnor who was man of the match winning three and Peter Stempczyk with two and though rusty Andrew managed to win one of his games.  Shirley Gelder getting two and Maurice Cheek one as well as the doubles for the B team. Riding Mill A have dedicated the season to team member Rob Scott who is no longer able to play due to serious illness. He is a very popular member of the club and played in the league for many years. He will be a big miss by all.

In Division 4 Magpies played Falcons both from Cramlington TTC. Twelve year old Alfie Stokes ended the season in fine style following his unbeaten performance last week. He was again unbeaten with another hat trick and in this one and with the help of his brother Archie won the doubles too. Unfortunately it was not enough to stop the Magpies team of Peter and Richard Anderson with Elliot Dorrington from running out with a 6-4 win.

The Handicap cup final takes place at Cramlington TTC on Thursday evening the 28th between The Tigers and Corinthians starting at 7pm.