Northumberland’s Dave Robson is now a National Champion. At the weekend he won the over 50’s Mens singles title held at Wolverhampton beating Cheshire’s Nigel Eckersley three nil in the final and surely must move to number 1 in the ranking list when its published at the end of the month. A great achievement and just reward for all his hard work. In recognition of this he’s just been selected to Represent England in the 6 nation’s competition in September.

Kimblesworth Rockets in division 1 further enhanced their reputation by drawing with last year’s champions Cramlington Stingers in a hard fought match. Andrew Wilkinson getting three for the home side and supported by Steve Penman and Dale Aitkenhead with one each. Dave Godbold made a welcome return to league play after an absence of over 10 years for the Rockets winning two. St Chads having had a bye last week won their first match of the summer away at mount TTC 6-4 with Chris Blake leading the way with 3 wins, Paul Baines 2 and Jimmy Scope 1.

In Division 2  Cramlington Casuals have now recorded two wins from two matches beating Sacriston Aces 6-4 with Alex Hinchcliffe  getting man of the match with three wins,  Adam Webster two and then combining for the doubles. Sacriston drafted in Peter Whitfield from the second team and he won one as did Jon Mawson, Duncan Fraser getting two.

In Division 3 Brandon Anacondas have made a great start winning 10-0 last week and 7-3 this week against Matfen B. They have a strong squad and so far have used 6 players in the two matches. Paul Dale getting 3 along with Jamie Lupton against Matfen.  Byker B another team with a bye last week won their match against Cramlington Trojans 8-2, John Carr getting 3 supported by Mark Patterson and Chas Robertson with 2 each. 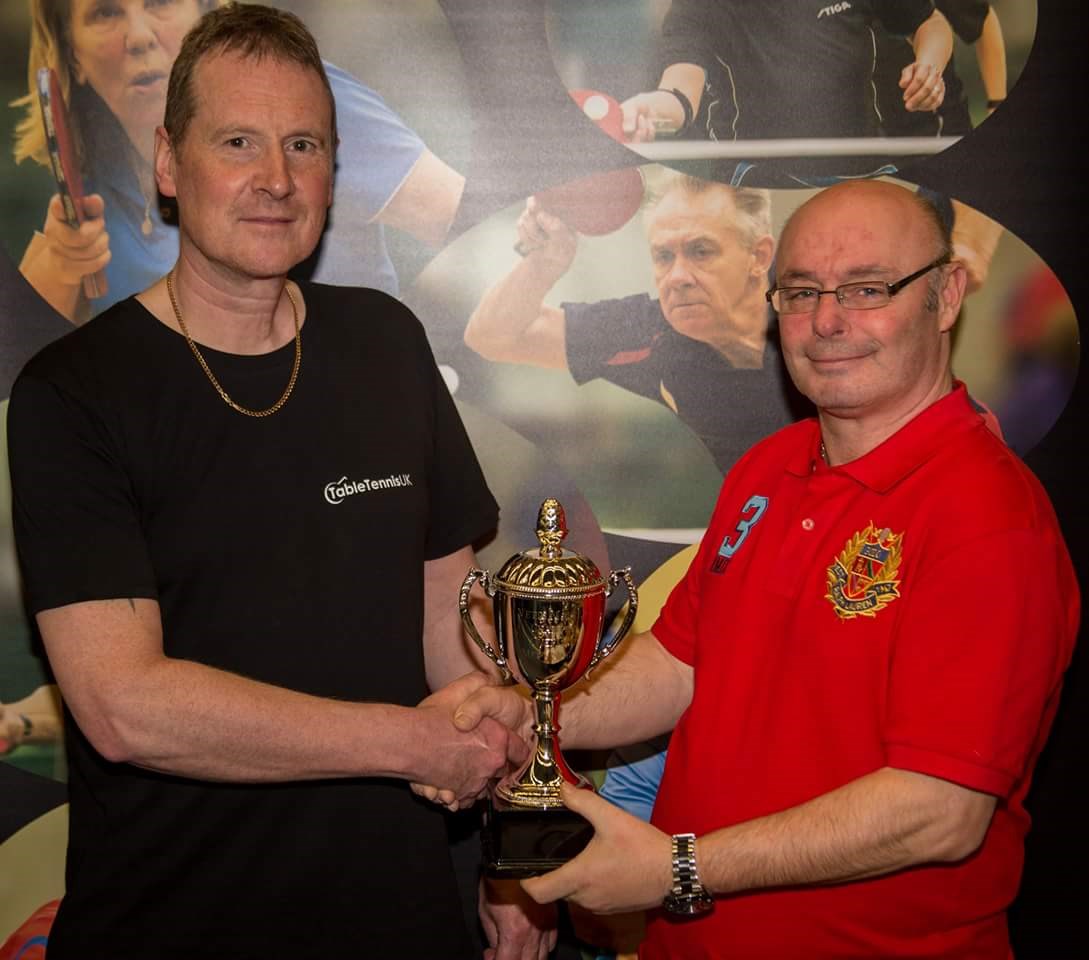