Last weekend the Northumberland County table tennis team of Andrew Wilkinson, Dave Robson, Chun Yin Yu, Christine Burke and Lyndsey Storey came incredibly close to being promoted from Division 2A. Having won both of their matches on the Saturday, Northumberland were top of the table, 1 place above Lancashire on difference of games won. Unfortunately on the Sunday, with only 1 match left to play, Lancashire won their game and Northumberland were only able to tie. Chun Yin Yu, stalwart of the campaign, was unable to find his usual form and lost both of his matches. The draw put Northumberland 1 point behind Lancashire, just missing out on promotion. A considerable highlight for the area however was Andrew Wilkinson’s untouchable performances as he won 14 matches out of 14 playing in the top slot and therefore repeatedly playing against the other teams’ best 2 players.

The winter league recommenced after its Christmas break and was host to a great set of games in the Premier division. Cramlington Stingers kicked off with a 5-5 draw against Mitford A. Mitford’s Lee Eadington took Player of the Match when he beat Iain Wood and Alistair Colin in 3 straight ends but was also unfortunate to miss out on a win against Kevin Wilson as he lost 11-9 in the fifth and final end. Cramlington Tigers took an important 6-4 win over Riding Mill A who were without their star players John Williamson and Geoff Salter. Michael Boyce won a hat-trick for the home team and Peter Stempcyzk did well to win 2 matches for the Mill. Mount A beat Old England Jacks comfortably 8-2 but Lynne Herrington deserves a mention as she picked up 2 wins for the Jacks against veterans David Pringle and Anthony Ainley.

In division 1, the two Mount teams faced off against each other but Mount B were too powerful in the end as they beat Mount C 7-3. Mohinder Rawat took his hat-trick for the losing team and Player of the Match with it. Newton A did well to scrape a draw away to Mitford B as they were only able to field 2 players. John Russell continued his recent run of form when he won his hat-trick and combined with Graeme Bell to win the doubles. Matfen Centurions won 6-4 at home to Byker B with Chris Kilsby and Malcolm Aitchison winning 2 each. Mark Kimberley won 3 for Byker but only teammate Mark Patterson was able to chip in with a win to help out. 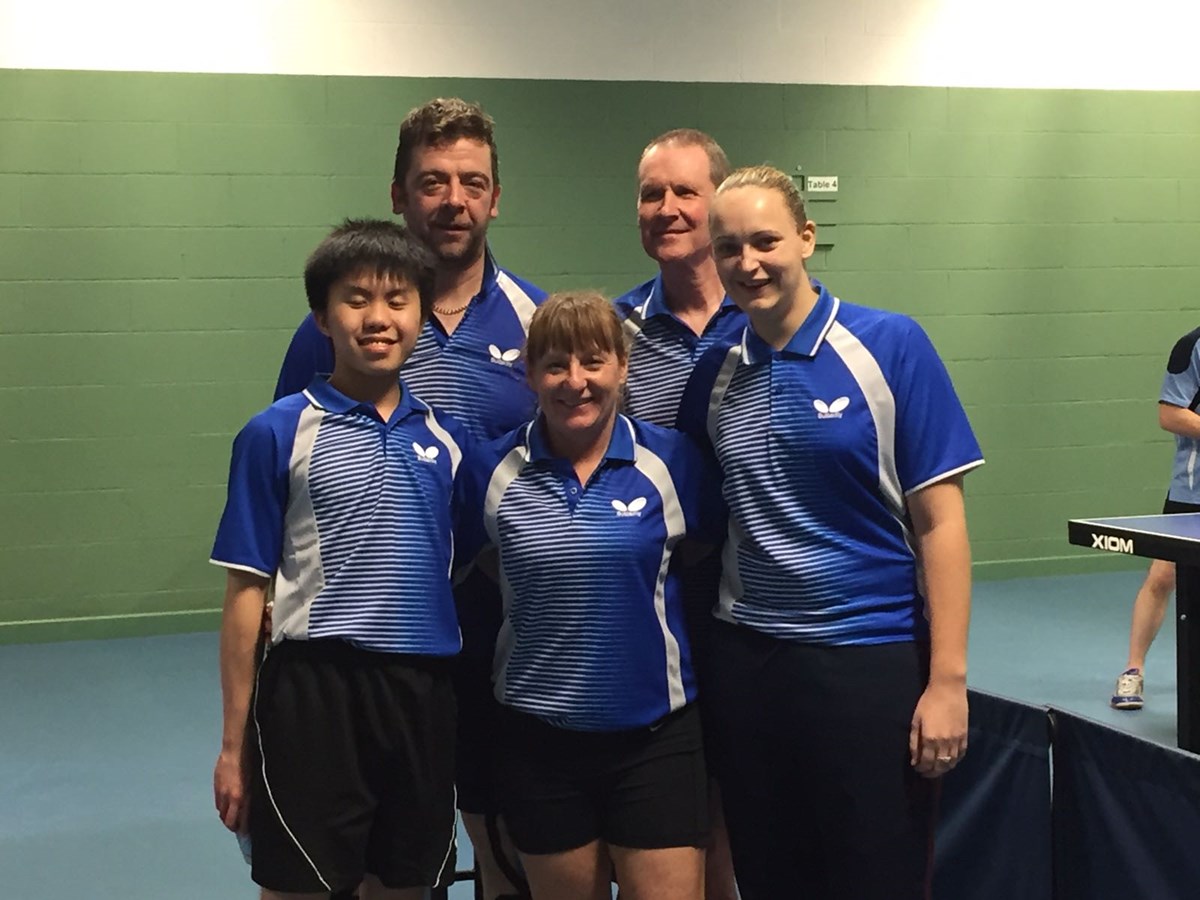