This is the report copied from the Llandudno  & District Website and written by Sean Lucus. But fair to say we had a great day and great successes across the categories of the competition. We also have our Manager and Coach Barrie Russ playing in the Consolation singles final and the Super Vets final on the 5th to come too. Our sucesses are highlighted below. Well done guys!!!

This year’s renewal resulted in 21 players competing at the Y Morfa leisure centre in Kinmel Bay. The conclusion to the Llandudno Closed 2016 will be held on a finals night on Monday 5th December 2016 at Craig-y-don community centre, Llandudno.

On Saturday 19th November a number of the competitions were played through to the final and the results were:

We had eight five game encounters on the day. These included three doubles matches where Bryant & Owen beat Lucas & Russ in the senior doubles. Additionally, Williams & Russ beat Lunt & Phillips and Connor & Lucas beat Bryant & Owen in the Veterans doubles. In the singles four semi-finals were decided in a fifth game. Dave Foster beat Josh Gilmore in the division two semi. Barrie Russ beat Andy Lunt in the consolation semi and Roy Williams beat Emyr Owen in the super vets semi. Finally, the closest game of the day witnessed Josh Gilmore coming back from two-down to beat Ben Moore 12-19 in the fifth to secure his birth in the consolation final on finals night. 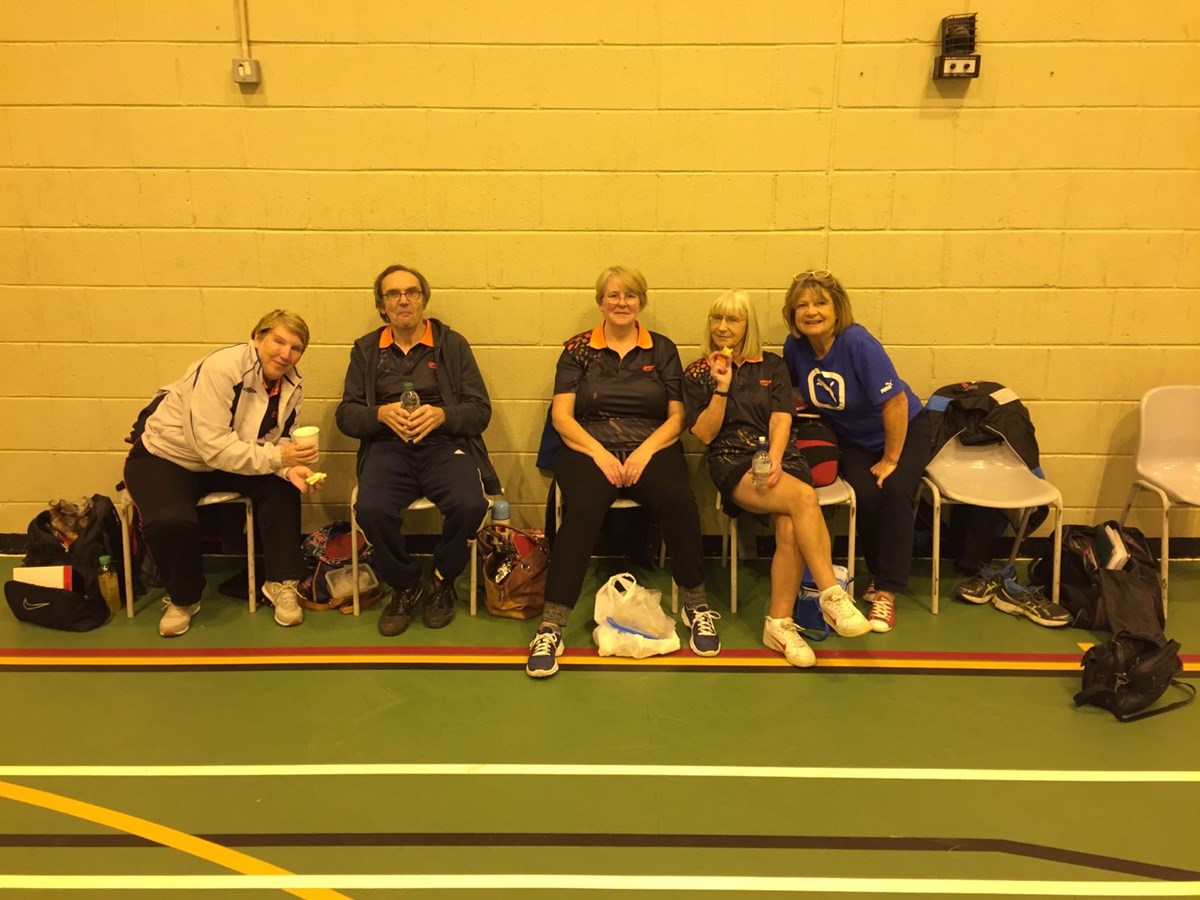