New Cadets Take To The Tables In National Cadets League

General Manager and Coach of Rhyl Table Tennis Club Barrie Russ took three new Cadets from the Rhyl Community TT Club to take part in the National Cadets League on Sunday 6th November which was being held in Widnes.

The three new recruits seen here in the picture were, twins Harry & Rhys Buttle aged 9 and Ben Hay aged 12. Coach and mentor Barrie Russ commented, "The three lads did very well considering it was their first attendance at such an event and all enjoyed the experience. Now their first tournament is under their belts it’s down to them receiving the coaching and guidance to ensure they get the best out of the game". 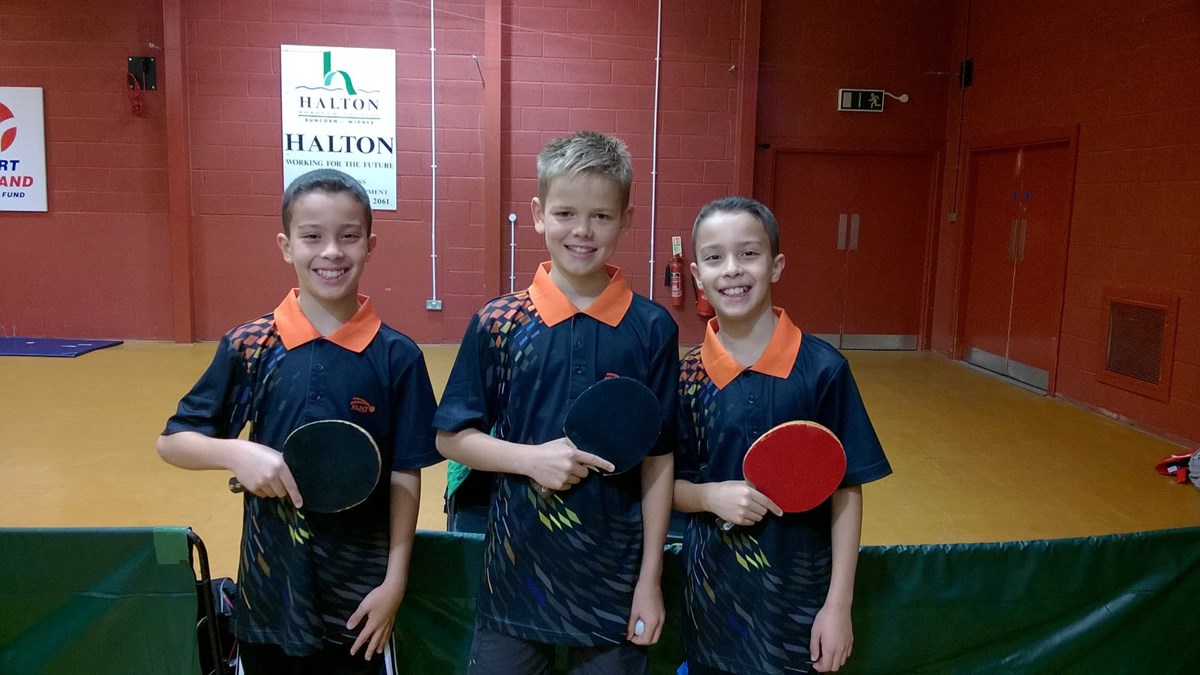 The three lads looked very professional wearing their Rhyl Community Table Tennis Club shirts. We look forward to tracking their progress as they develop their game.