Christmas saw the end to the first half of the 2016/2017 Llandudno Table Tennis League season. Our players took time out to enjoy a sing along and nibbles just before Christmas Eve.

We have three teams competing this year. Our A Team compete in Division 1 and our B and C Teams compete in the 2nd Division.

At the half way stage a summary of their performances is as follows:

A Team: Having played 10 matches so far are in 4th position in the league having won 5 matches so far and lie 4 points ahead of local rivals Trinity B. The guys have played a total of 364 games and won 171. Barrie having won 18 of his 30 set games and Andy having won 16 of his 30 set games. Both Barrie Russ and Andy Lunt have each won Player of the Match awards twice this season so well done lads and you are only half way through.

B Team: Our B Team like our C Team are all brand new players this season but after 9 matches and having won 1 match amassing 21 points are looking forward to the second half of the season as all team players are improving week on week. Our Captain Dave Foster has won Player of the Match 3 times this year having won 12 of his 30 set games overall.

C Team: Our Ladies are also looking forward to the second half of the season. Having played all teams within the League now have a better idea of how they play. Our Ladies are still waiting for the all important first match win to boost confidence but again recent form in terms of points being scored within each set games show signs they will pull in a win in the near future. 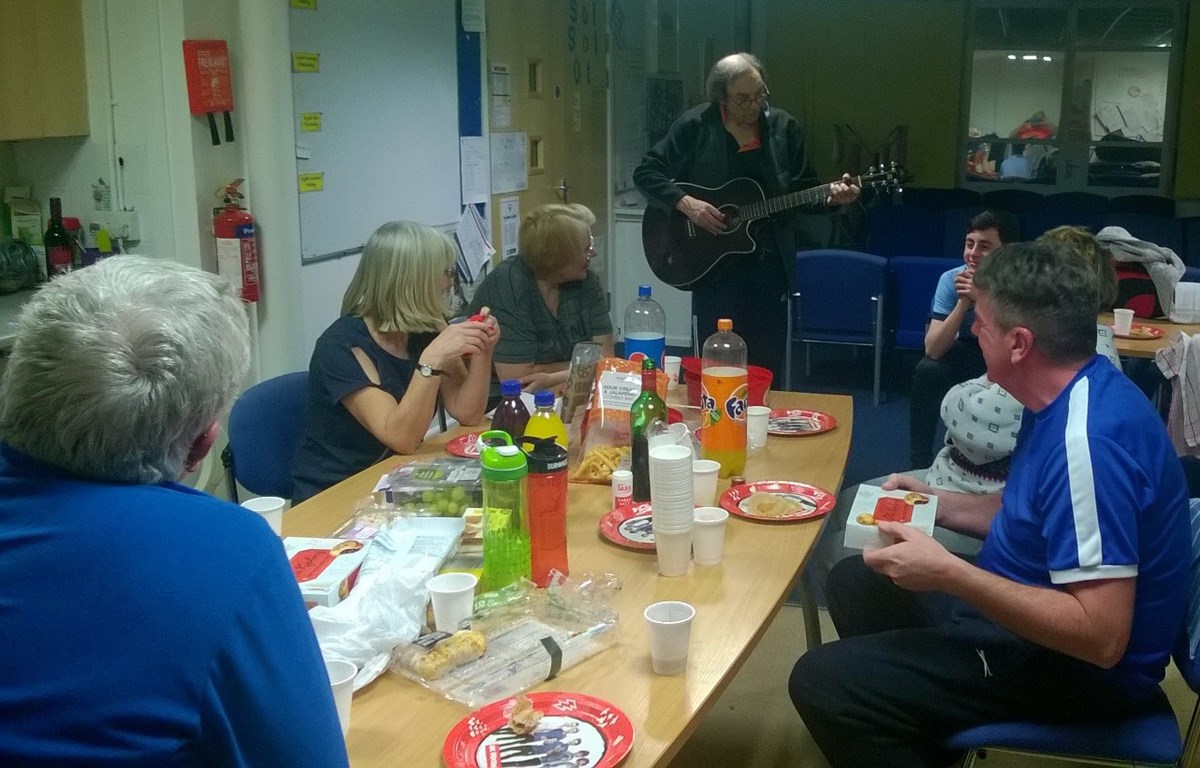