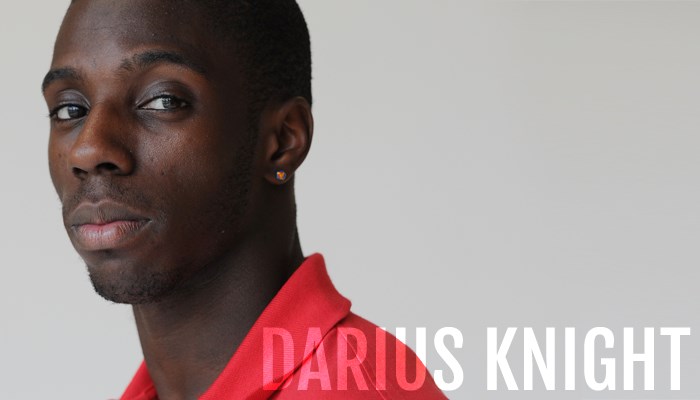 Rowhedge Table Tennis Club are proud and excited to announce the arrival at the club of a true Table Tennis star, a role model and an ambassador for UK Sport.

The current England Number 3, in his second year playing for a German Bundasliga Team Darius will be coming to the club from 10.00am and will be a running a coaching session with the juniors, a question and answer session and then free coaching zone with all ages with some tips and hints as you go.

Hailed as Table Tennis’ “Lewis Hamilton” and known for his background as the ‘underdog’ who overcame a tough upbringing to become a Table Tennis star, Darius has amassed a huge following of fans and supporters who share in his vision to pursue their dreams and to never give up.

Over the years Darius has been sponsored by various companies such as Visa, Fred Perry and Coca Cola. He played a big part in the Fred Perry Urban Cup that took place four times over a six year period that attracted over 120,000 kids to play table tennis.

His Television Appearances on programmes and commercials started as his life changed in 2000, aged 11, after wandering into a youth club in Battersea and picking up a table tennis bat and although he was the worst player there, he was motivated to improve and it wasn’t long before Darius fell in love with the sport. He quickly became fascinated by the speed of the ball, reactions and amazing spin created and decided to give it his best shot to see where it would take him.

Darius worked hard on his strength, speed, stamina, consistency and concentration and this wasn’t in vain. Consequent rise in the English rankings was just one of the indicators of his huge improvement. Although Darius’ progress was slowed by a cut in funding by Sport England that led to the closure of the National Academy in 2004, a new, improved Academy was set up at Sheffield EIS, where Darius has trained since September 2008.

He has had a strong impact on urban youth culture both as a role model and a celebrity, known for giving insightful and detailed interviews and always speaking the truth. Darius continues to work with programmes such as The Premier League for Sport, the Ping Pong Care Campaign and Ambition Charity to encourage people to play and raise awareness of the sport for all ages and backgrounds.

So keep the 28th December 2013 free for a table tennis day that you will never forget and maybe even burn off some of those Christmas extravagances.

Please contact Alan, John or Rik to let us know if you are interested in coming to meet and greet Darius.