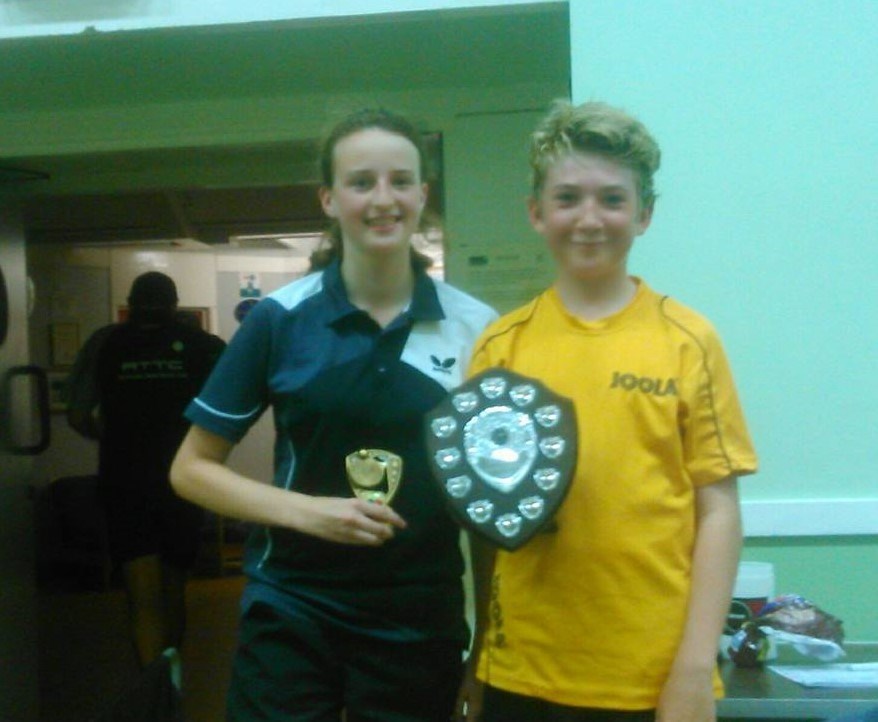 Alan Burgess reports on the final round of matches in this years Rowhedge Summer League.  Congratulations to Rowhedge E (Jared Chelski & Chloe Andrews) as this years’ Summer League winners. They comfortably beat Rowhedge F (Martin Edwards & guest Alan Burgess) 5-0. They did not confirm their title win until the final week, although, in all fairness, it would have been difficult to lose at the eleventh hour. My ‘dark horses’, Dedham A (Jennie Clarke & Chris Jones) secured 2nd. place with a fine 4-1 win over Pegasus B (Vic Little & Helen Woolnough). Had the result been reversed then Pegasus would have been runners up. All the remaining games resulted in 5-0 successes, only the Dedham/Pegasus match being different.

This has, once again, been a very successful and exciting campaign and by all accounts has been thoroughly enjoyed by it’s participants. Whilst we allow guest players for teams that, for one reason or another, cannot muster a team it would be greatly appreciated if reasonable notice was given.

I look forward to running another league next season should you wish to continue to support the venture.