Well done to all those who took part in the Stirlingshire Schools Championships at the Grange on Sunday. Lots of good matches and good to see a few new faces taking part as well. Thanks to all the parents and players for coming along and supporting the event; Cat, Louise and Morag for the canteen; Mando and Claire for the top table and everyone who helped with the hall set up/clear away. Next stop for the top four finishers in the U14/U16/U18 categories are the Scottish Schools Finals in Bathgate in February. 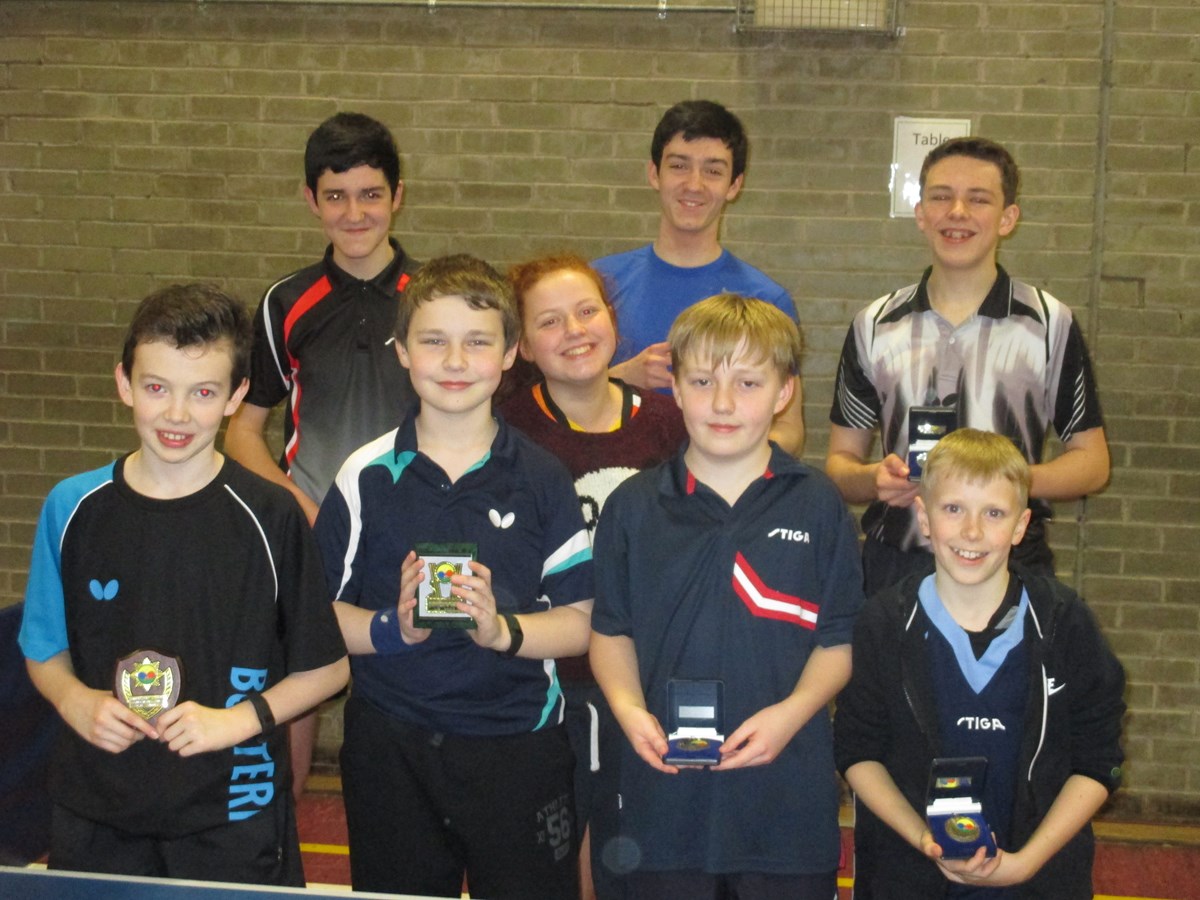