Two fine wins in two days by the Buzzards has clinched the 2nd division title.  A convincing 9-1 win at Torbay Academy 3 was enough to claim the title, the Newton Abbot side followed it up with an 8-2 win over club mates the Eagles, the following night, to finish 17 points clear of Brixham Imports in the runners up spot.

Ed Crawford topped the averages with 81%, Mike Dummett not far behind in 2nd with 77% & Charlie Usher, in his first season in the league, finished on 67% 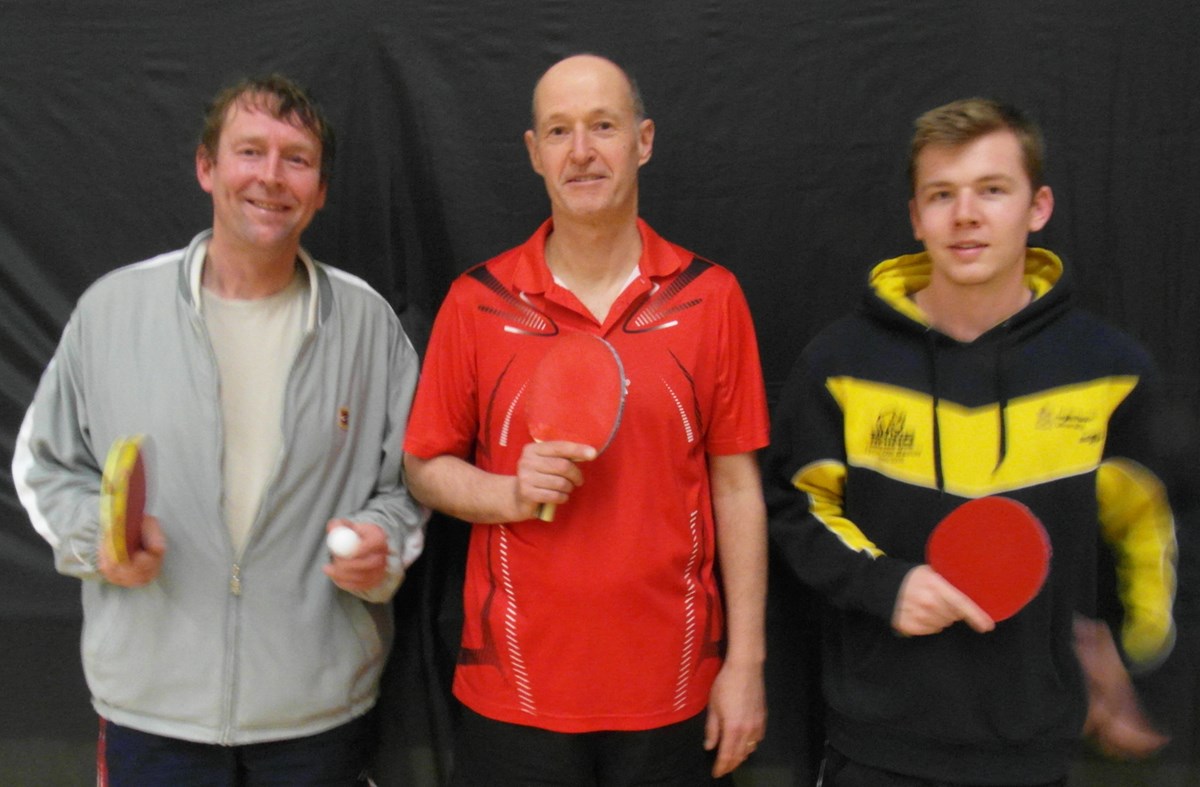