Congratulations to Torbay Academy 1 who clinched the title with a 6-4 victory over Dawlish Aces.  The Academy team of Kris Piwowar, Patrik Cincala, Dan Barnett, Greg Wojtowicz & Paul Myatt have led the Division throughout and claimed the title with a match still to play. 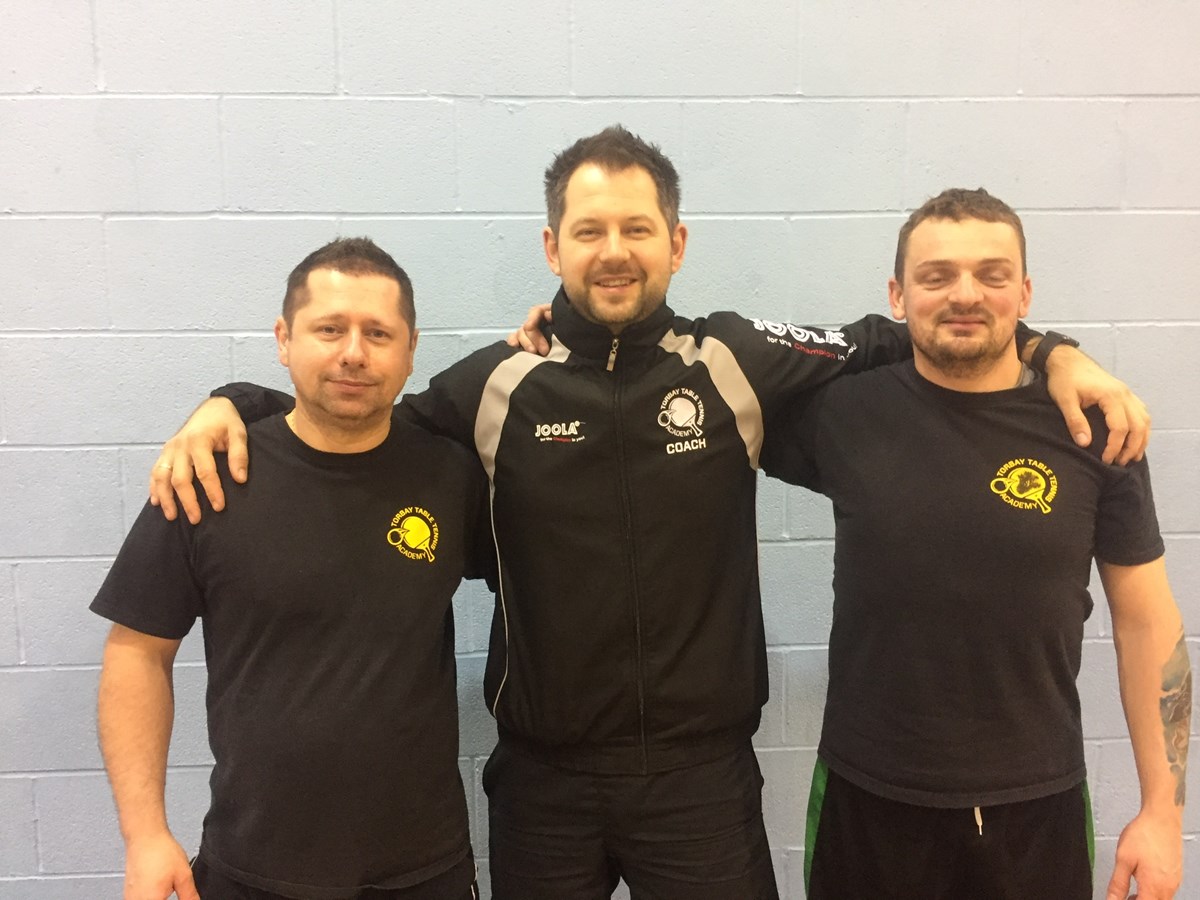