Torbay Academy 1 won back their Dyment shield after loaning it to their 6th team last season. It is the Academy's 1st team 4th victory in the last five seasons, and they are looking again at a cup double with a Challenge cup final against Marldon to come.  The Academy 1 team of Kris Piwowar, Patrik Cincala & Greg Wojtowicz made short work of their Doubles cup final defeating N A Eagles 5-0.  The handicaps to help the Eagles never looked like enough as the handicap cup specialists won all the games in straight sets except one. The Eagles team of Jim McIvor, Andy & Alan Tyrrell battled hard and played out some good points, but rarely troubled the excellent Academy team. 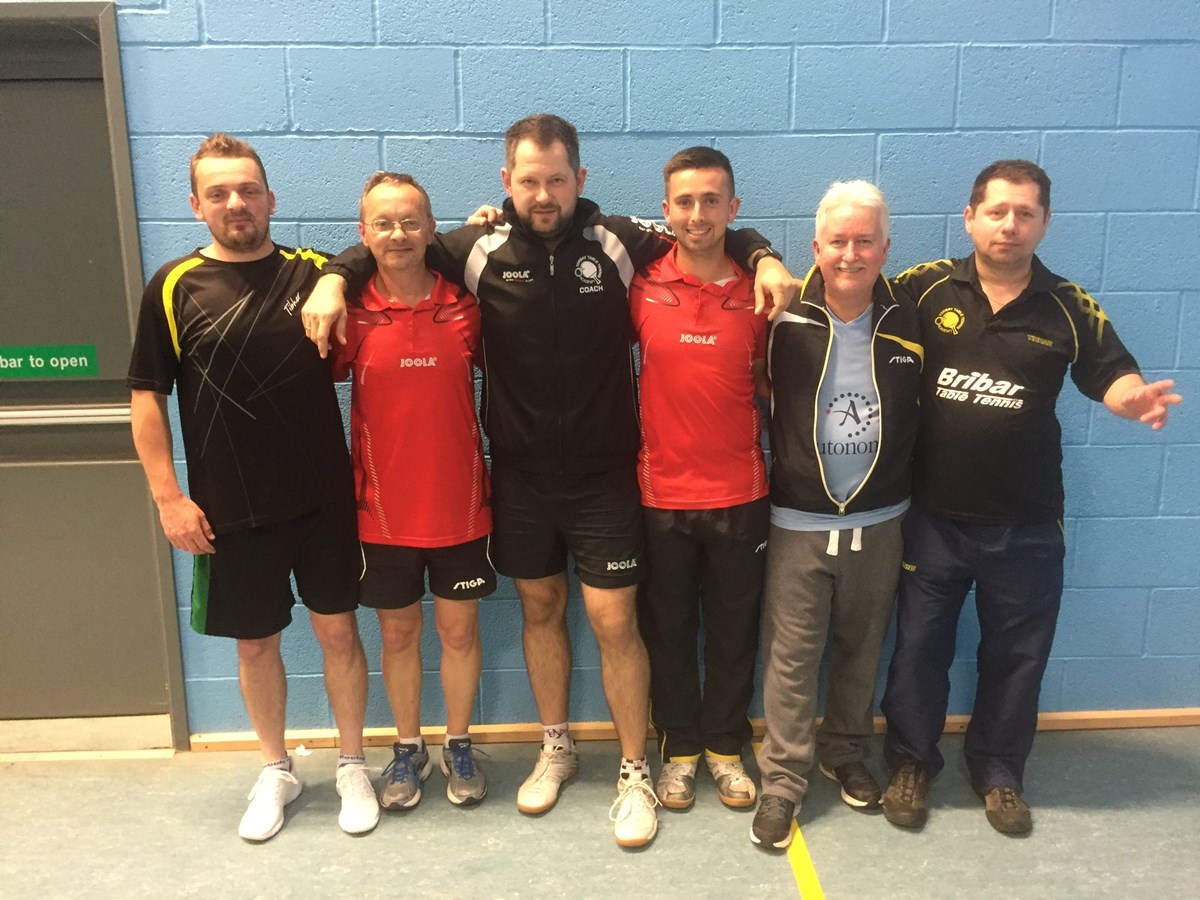 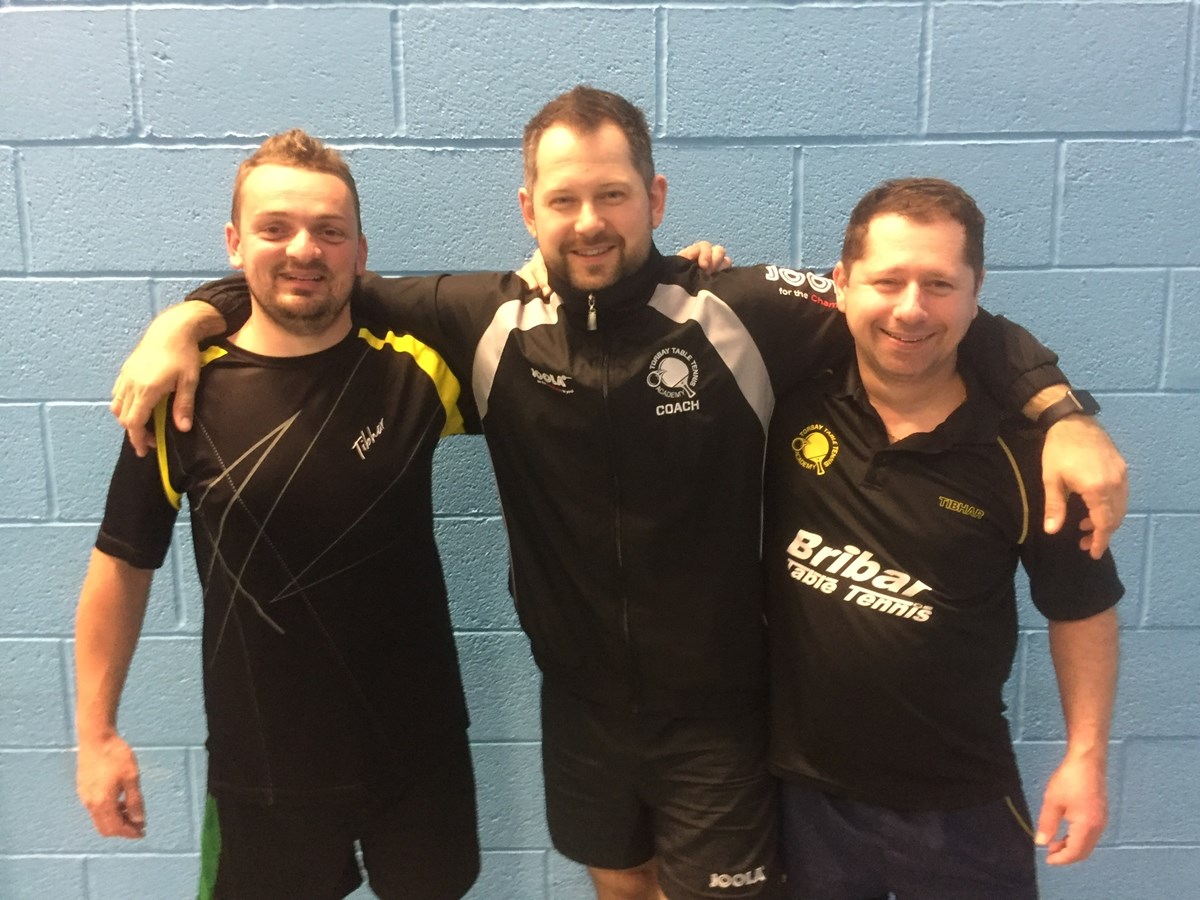 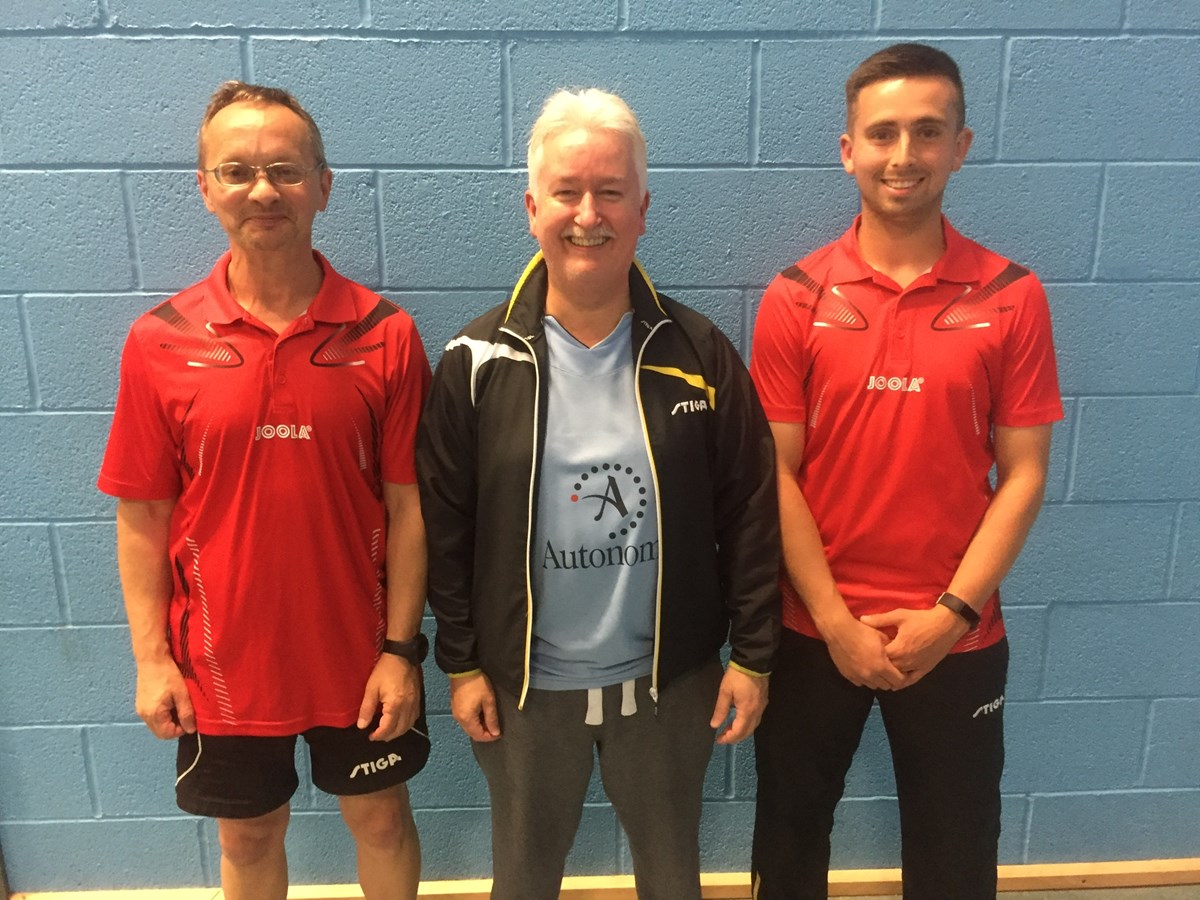 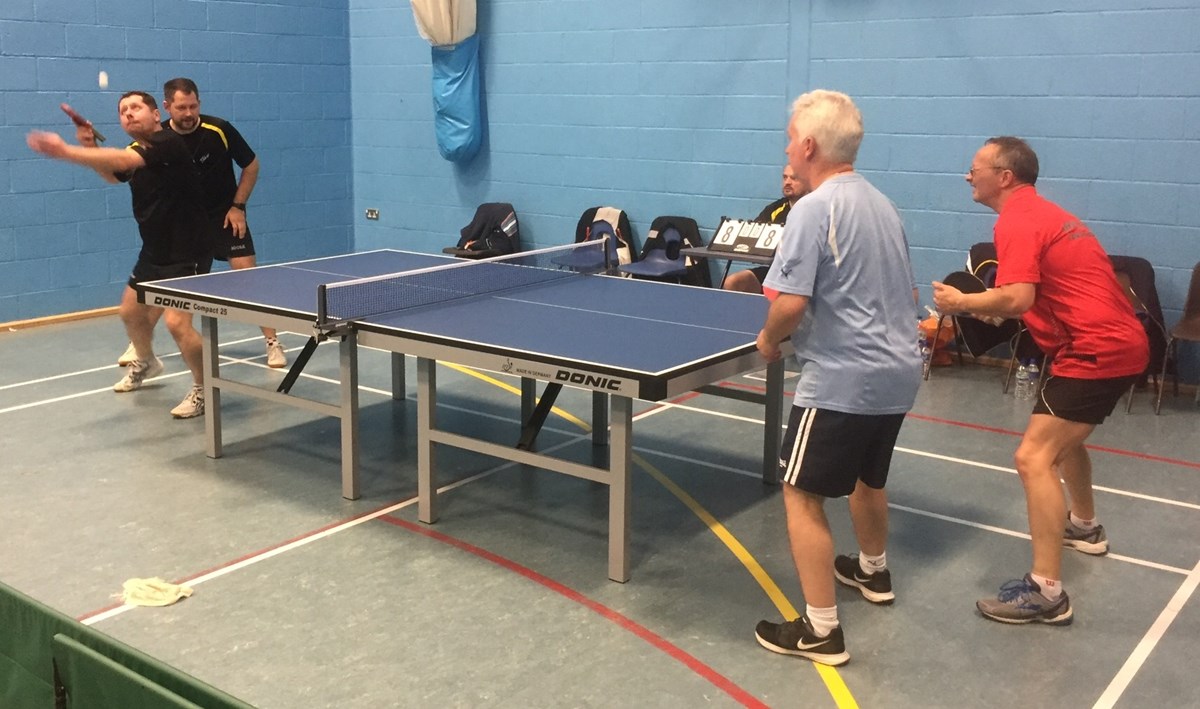