A last minute change of venue was necessary as we were let down by our booked venue, so many thanks to Ye Olde Smokey House for accommodating us at the last minute.

Chairman George Breyley complimented all on an excellent season of table tennis, with the standards continually improving. He particularly thanked the coaches and volunteers for their help in encouraging youngsters into the sport, and thanked fellow committee members particularly David Davies, Maurece Travis and Tony Halse. He also gratefully welcomed support from the sponsors, especially League sponsor Albany Florists, whose owner Sonja Ryland has agreed to continue with her sponsorship of the League.

Maurece Travis, Treasurer, reported on a good year financially, with a healthy balance.

The Match Results Secretary, Tony Halse, gave a detailed report of a very competitive, trouble-free season, enjoyed by all, with Torbay Academy 1 the dominant force in all competitions.

Then followed presentations of the awards for the season, which included bestowing a life membership of the League to Geoff Read for his contribution to running the League over several decades. Jakub Piwowar was awarded the Alan Parker Cup for his achievements nationally as well as locally, and David Davies picked up the Amy Dyment Rose Bowl for his terrific efforts in his first year as Secretary. All tournament and League awards were also presented to the winners by League sponsor Sonja Ryland.

Returning to the business, the existing Executive Committee was re-elected. A lengthy discussion followed on possible amendments to the league structure. Two proposals were put forward, but a substantial majority agreed to continue with the current successful structure.

A number of minor rule changes were adopted.

Finally, two new competitions have been organised by clubs and are open to all. Torbay Academy are running an early summer tournament on Friday evenings in June/July and Brixham are planning a pairs league, running on Sunday mornings at the Torbay Leisure Centre during the winter season. Details for both can be found on the website.  www.tabletennis365.com/southdevonandtorbay 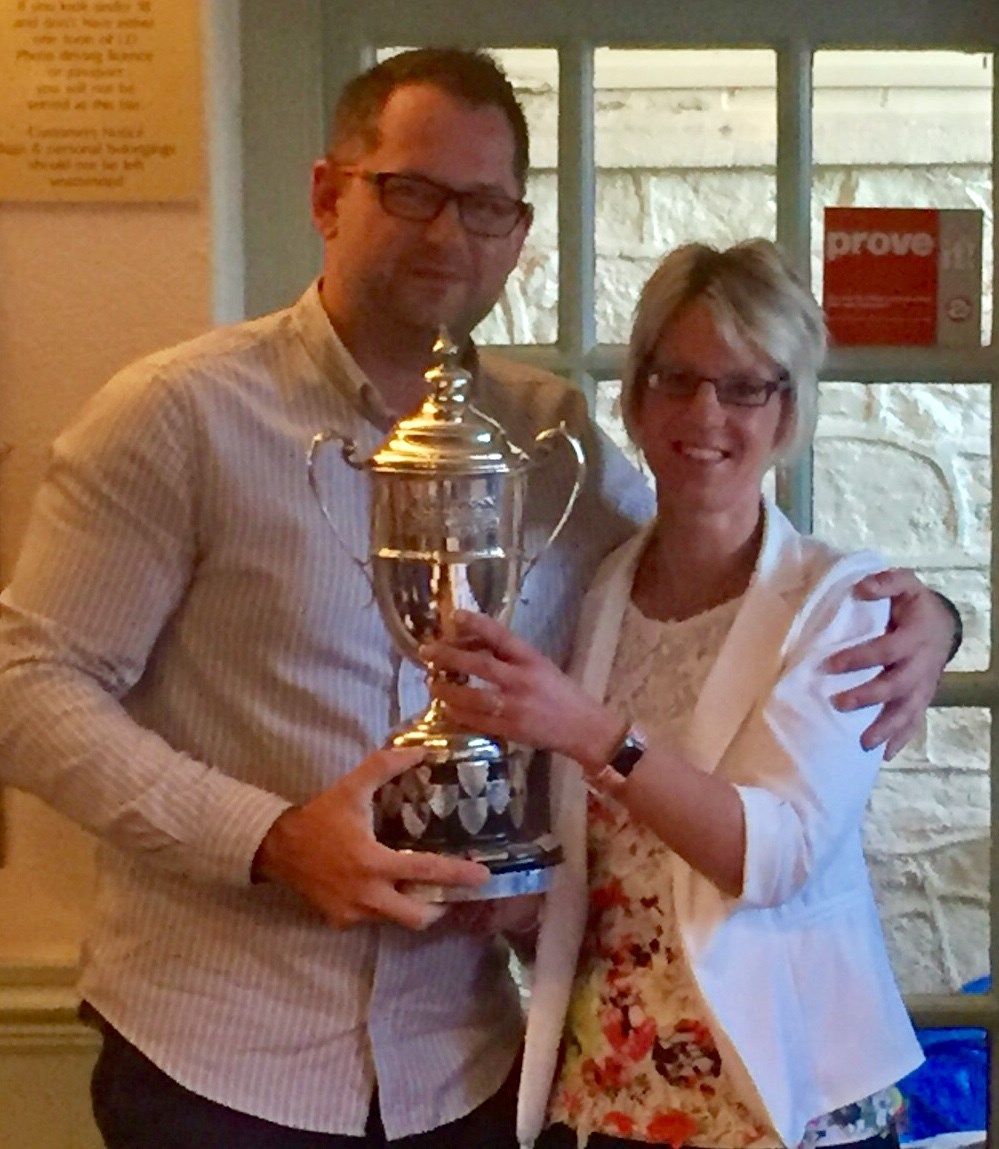 Kris Piwowar with the Burton Cup, Presented by Sonja Ryland 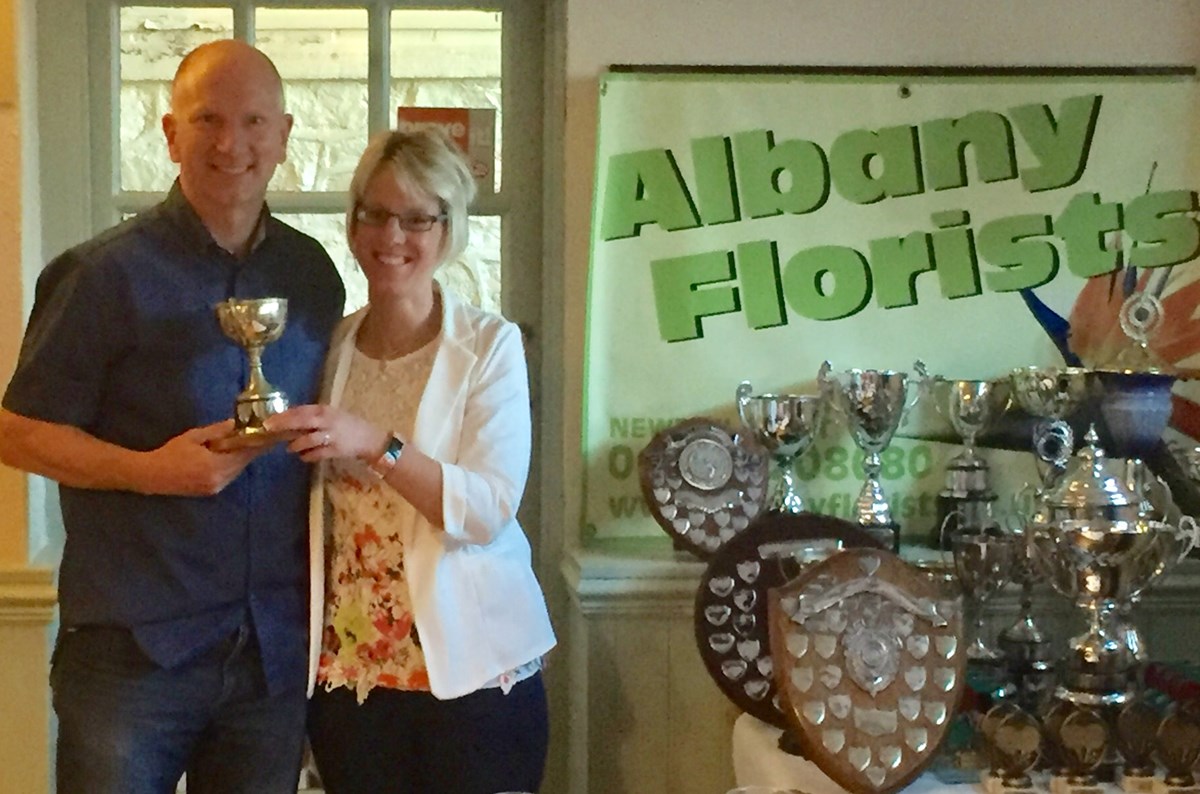 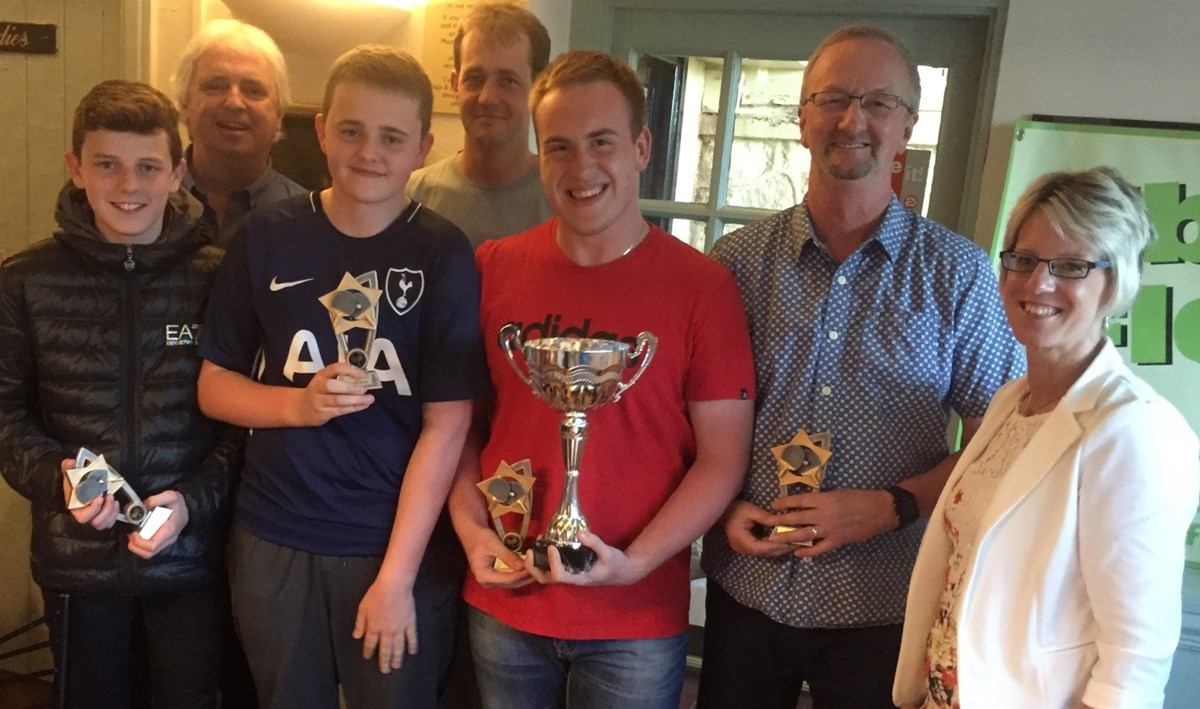 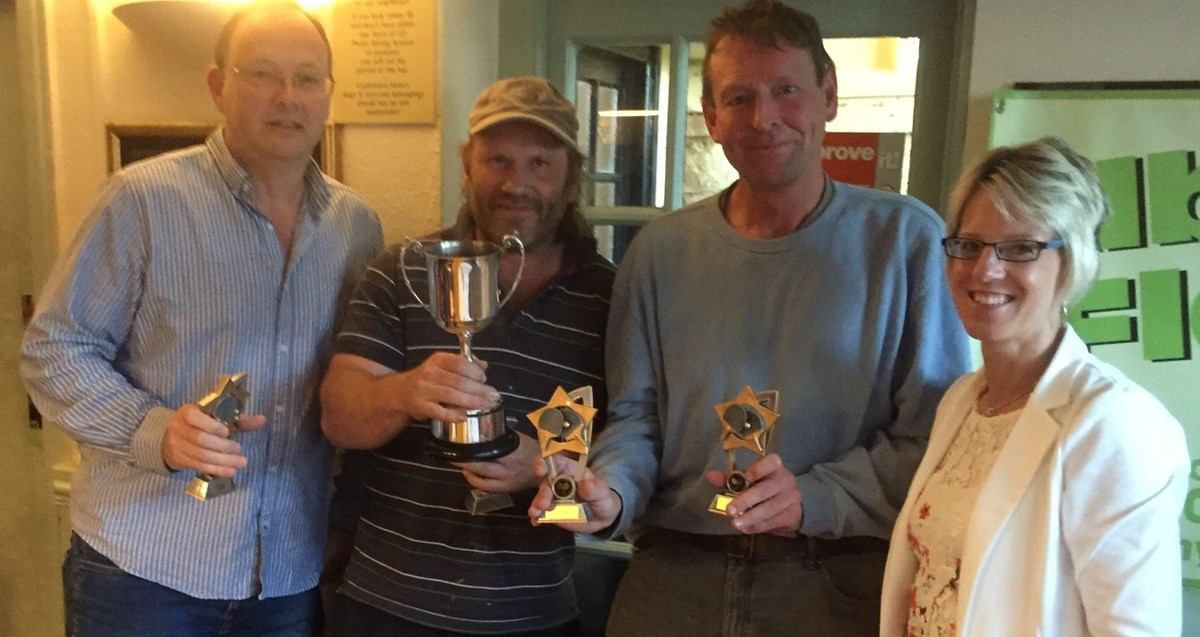 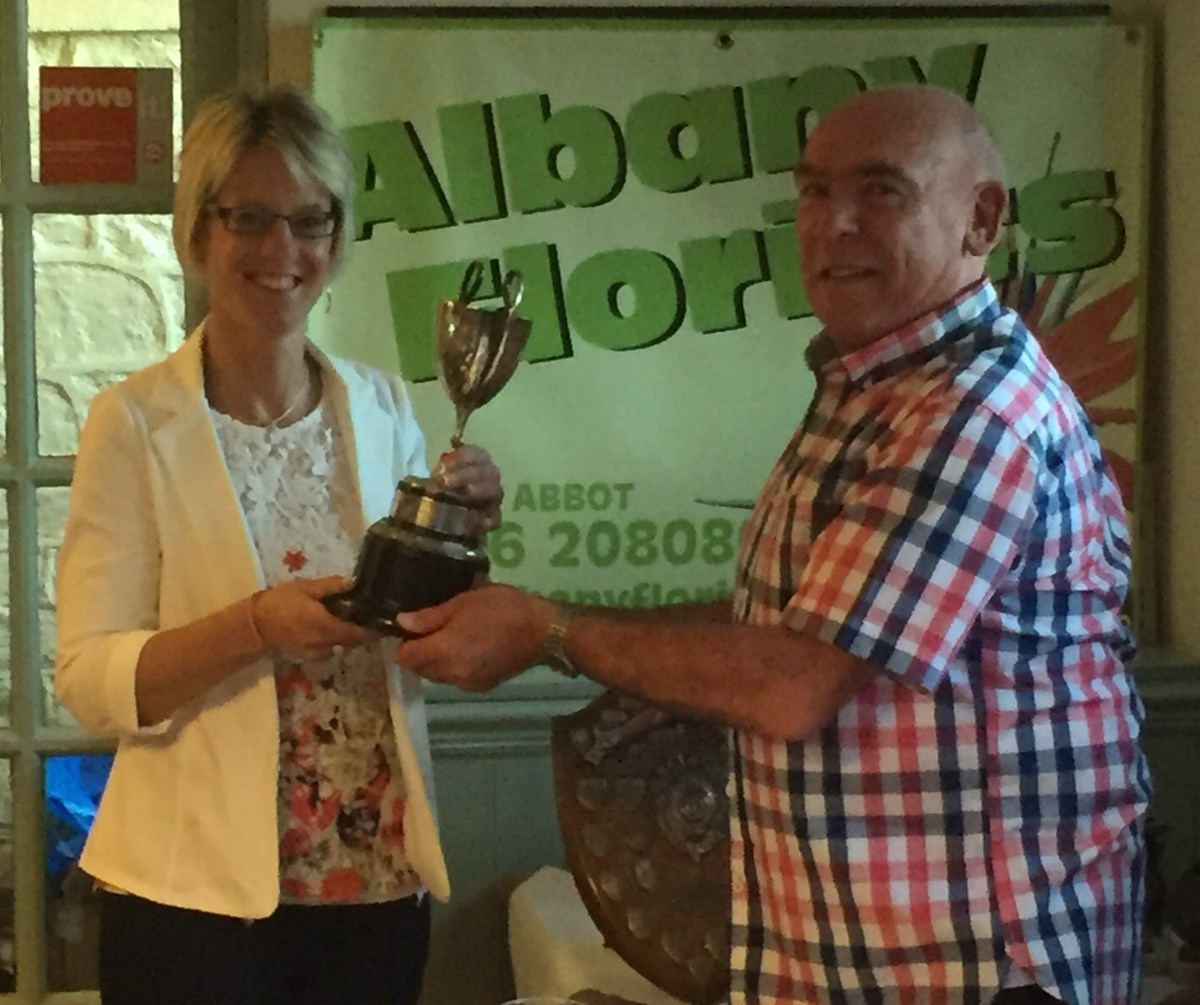 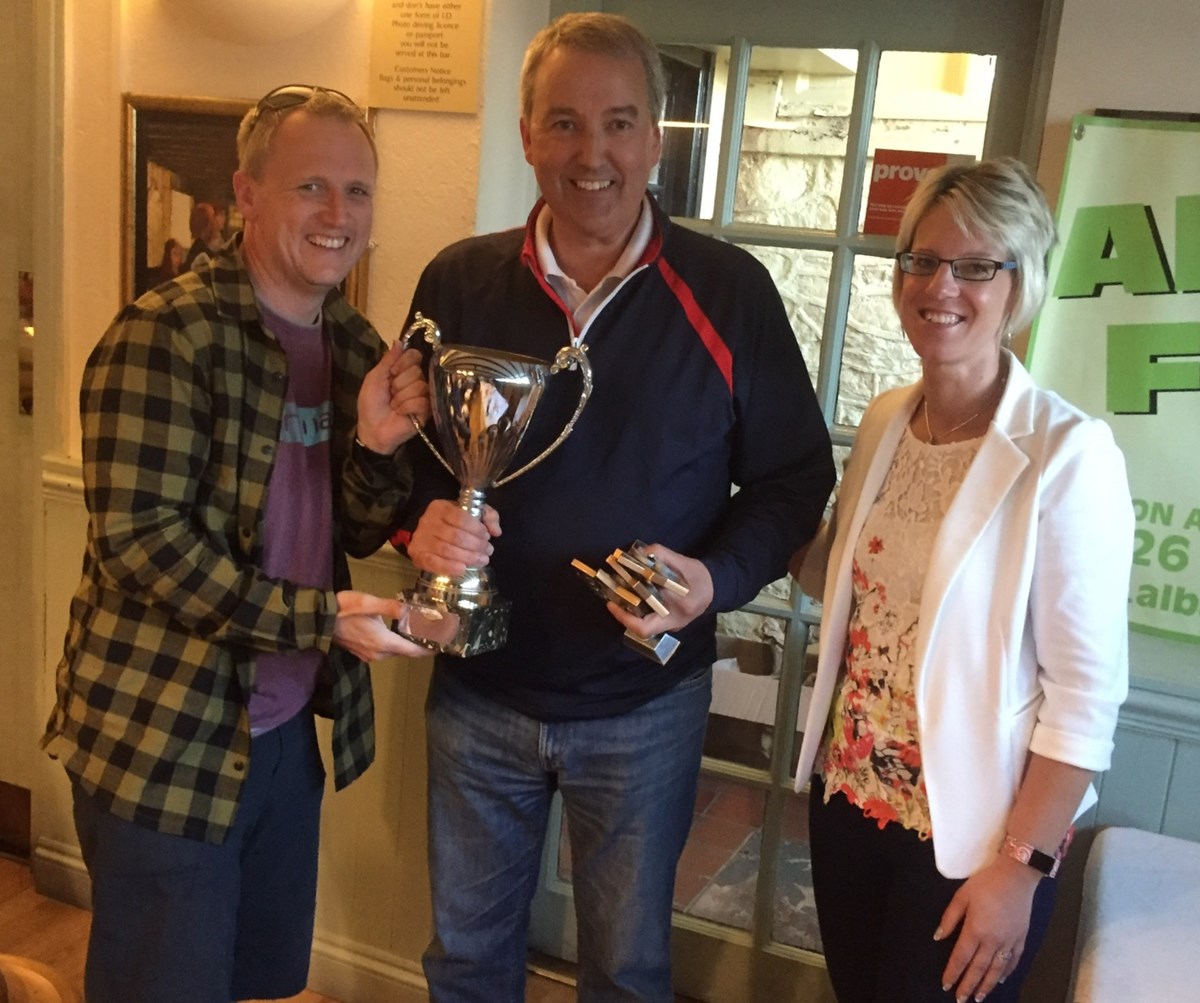