The team comprising of Keith Adams,Django Fung,Terry Guymer,Glenn Johnson and John Poysden won the title in Blackpool over the weekend of 23rd and 24th January.

Some fine wins were achieved against strong opposition with South Essex eventually winning the title by 1 point in the final round of matches. Report sent by John Poysden 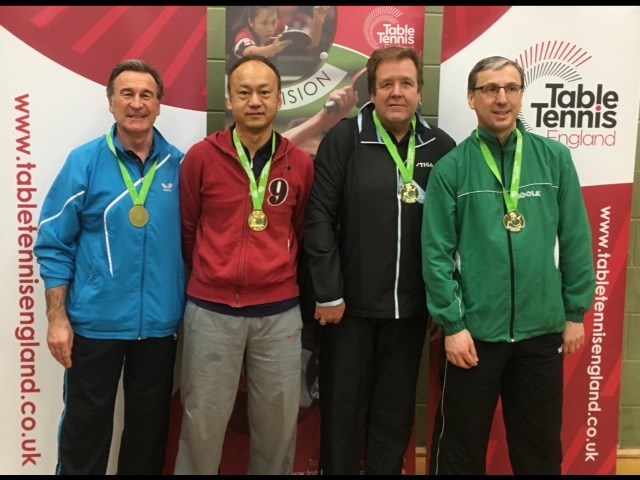