The first match was against Cambridgeshire. He lost to their no 1 Zachary Martillo who is no 84 in England but beat their no 3. The team won 7-3, a good start. The next match was against Sussex, Matt narrowly lost both games. He lost to their no 3 in 5 close ends. The team still managed to win 6-4. After a short break Essex played Suffolk, the favourites for the overall championship. Their no 1 is ranked 50 in England and their no 3 is ranked 153 which is 60 places higher than our no 1. They were too strong for our boys, however the girls won 3 from 4 for our only points gained. The last match was against Northamptonshire, the whole Essex team played well and won 10-0. It was a good day as the team all helped each and created a good team spirit. The next round of matches is on 2nd Dec.  Tim Pang 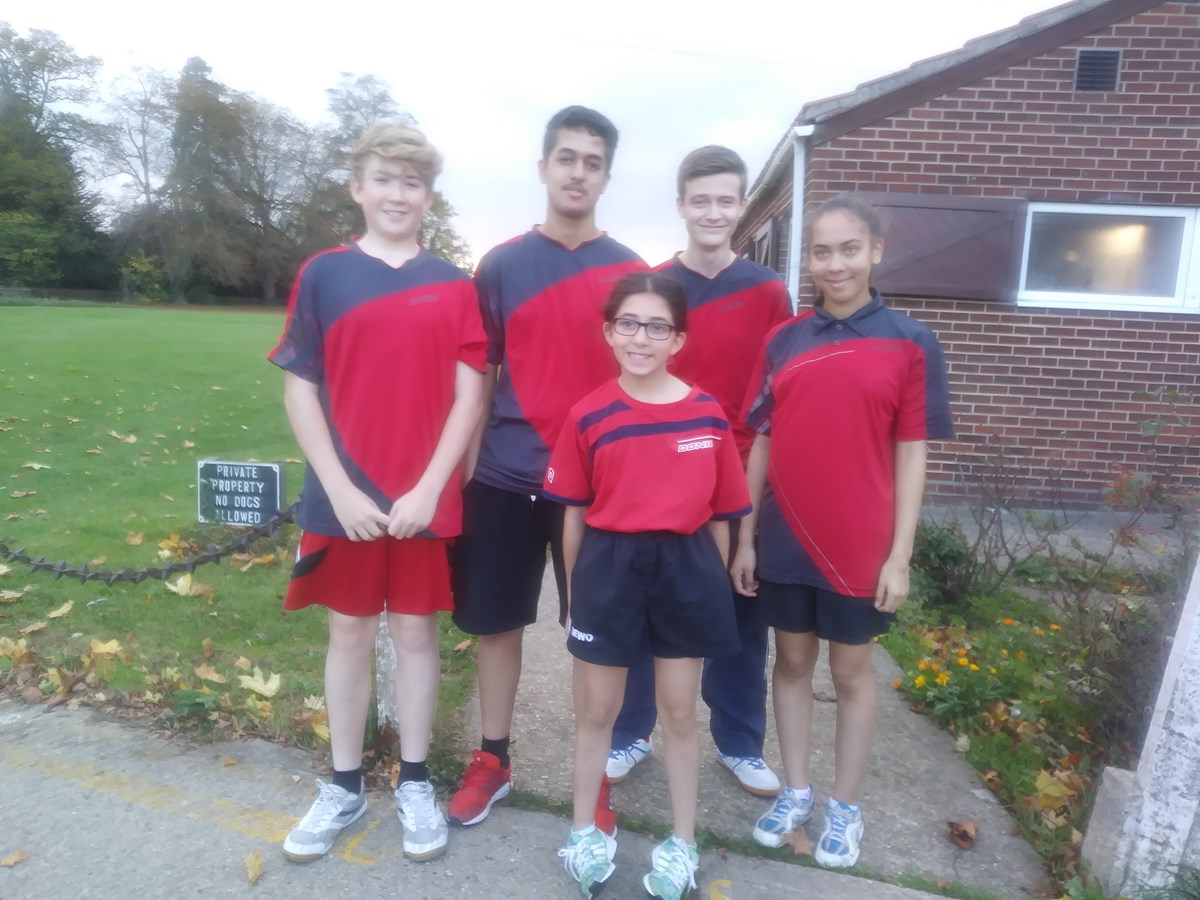