Cup Finals at Argyle and Results

All four finals will take place at Argyle, starting at 7.30.

All players should be there by 7.15 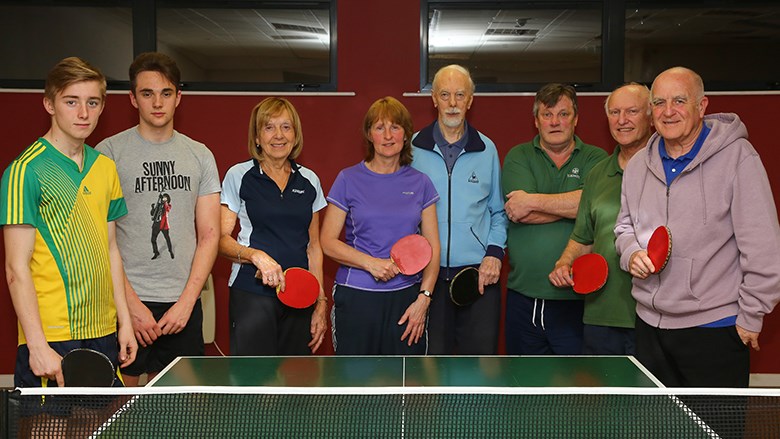 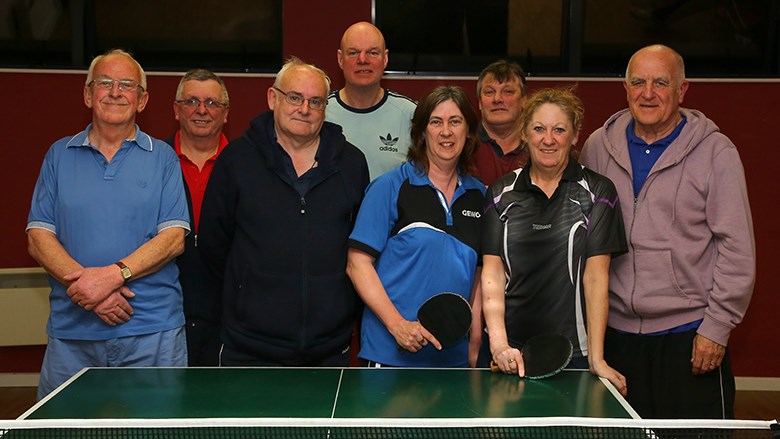 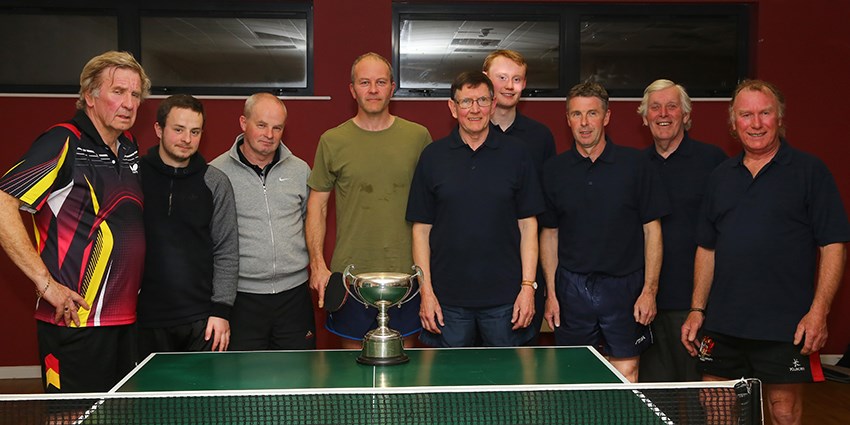 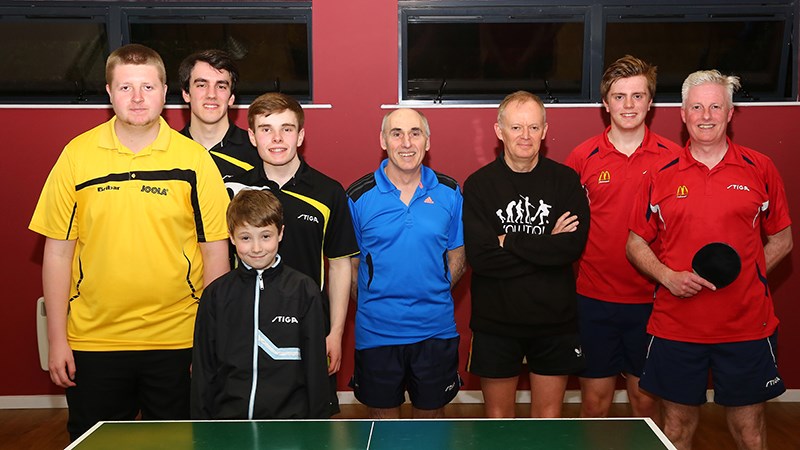