It is with great sadness that we have to report the passing of Tommy Caunce, after a short illness.  He had played for Waddington D this season, and was an integral part of the Waddington Club and St Teresas before that. Playing also for Burscough and Southport Amateurs, it seems he has been around for ever, he will be sadly missed.

Tommy's funeral will take place at West Lancs Crematorium on Wed April 5th at 10.45, and after at S&B Cricket Club, family flowers only, donations to Queens Court Hospice will be gratefully received. 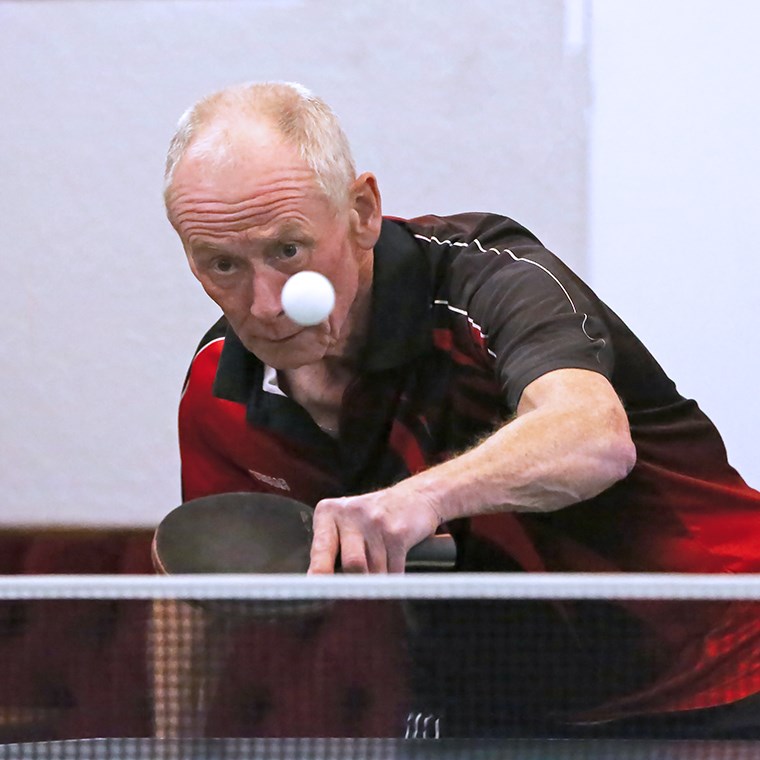