The 12-year-old Merchant Taylor’s student was part of the North West region squad which competed against nine other teams from around the country at one of Table Tennis England’s flagship events for up-and-coming players.

He was joined in the squad by Harry Watson of Liverpool, Ben McDonald of Barrow and James Courtney of Sandbach and, after winning their group, they faced South West in the final of the Cadet Boys’ event.

Davies said: “I’m really happy. I didn’t want to bottle it and lose it for the team. You just have to keep your head. It felt good to have the team behind me and I’m really happy we won.”

In the girls event , the team which included Daisy Boulton surpassed all expectations by finishing 2nd in their group (they were the lowest ranked) and eventually finishing 4th overall. 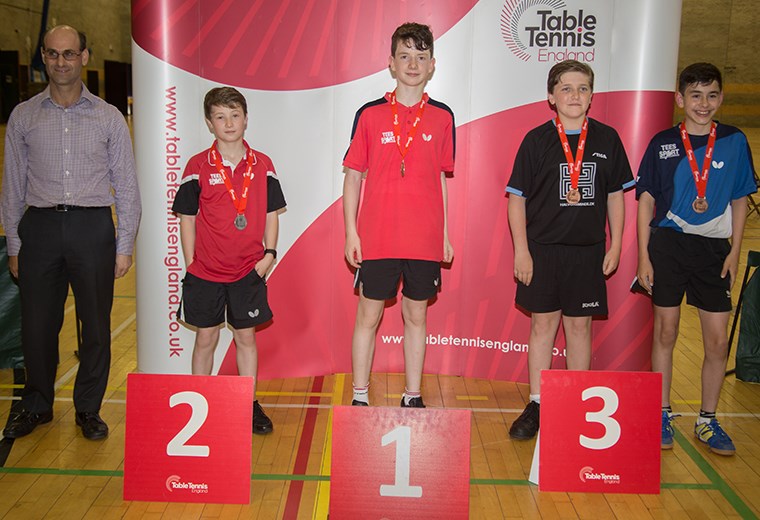 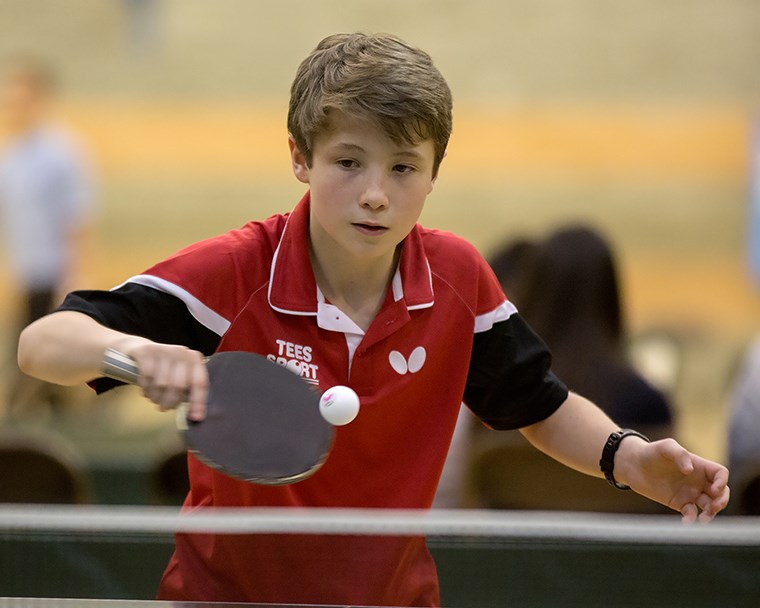