Stratford TT Association AGM June 10th 2015
The AGM of the Stratford-upon-Avon table tennis league took place last night ( June 10th ) at FISSC Social Club.
It was a well attended and friendly affair , which welcomed the news that there would be an extra team joing the league next Autumn , with the possibility of another , which would take the total number of teams competing to eleven.
Good news for a league which faced the very real possibility of extinction in future years as an ageing membership and a decline in the number of venues available made the prospect of continuing league table tennis an untenable proposition.
Committee member Steve Bolton made a number of points , amongst them the fact that as the population of Stratford-upon-Avon , and the villages surrounding it , increases , there is a greater audience and membership potential , which we should all be looking to capitalize upon.
Organizational changes within the organisation were agreed upon , which will ensure that league match results will be in the public domain quicker than ever before.
Chairman Gary Stewart informed the membership that he intends to be canvassing local schools with the intention of encouraging interest in table tennis , and league competition.
All officers of the association were re-elected unopposed.
Trophies were awarded ; Shottery A won the league , by considerable margin , once again. Gary Stewart , and team mate Steve Foster , were there to collect their trophies.
The SONA Cup was won by FISSC Veterans.
In summary , the most positive AGM for a number of years , which gives real grounds for optimism that table tennis as a league sport may yet thrive in Stratford-upon-Avon for many years to come.

Finally , a word of thanks to Stratford legend ( and General Secretary )  Tim Fell , who thoughtfully provided the buffet which was enjoyed by all attendees , as were the hand written minutes from last years AGM , which were only decipherable by Tim , their author, himself. 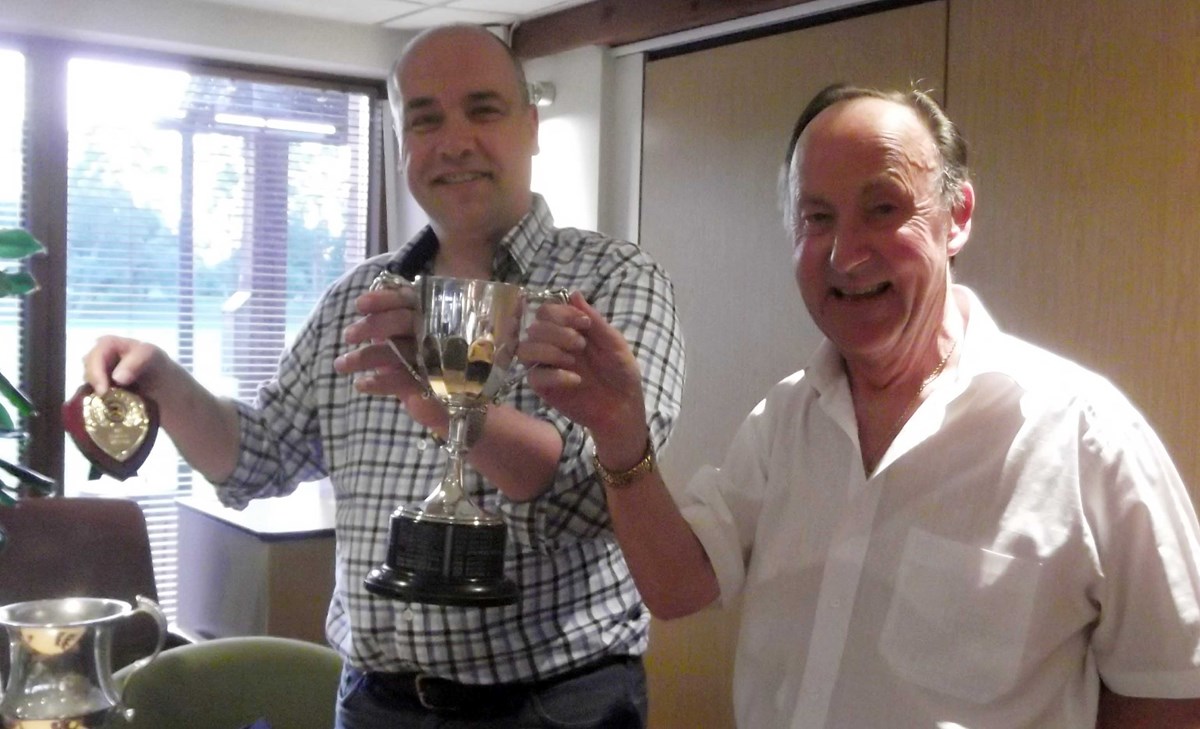 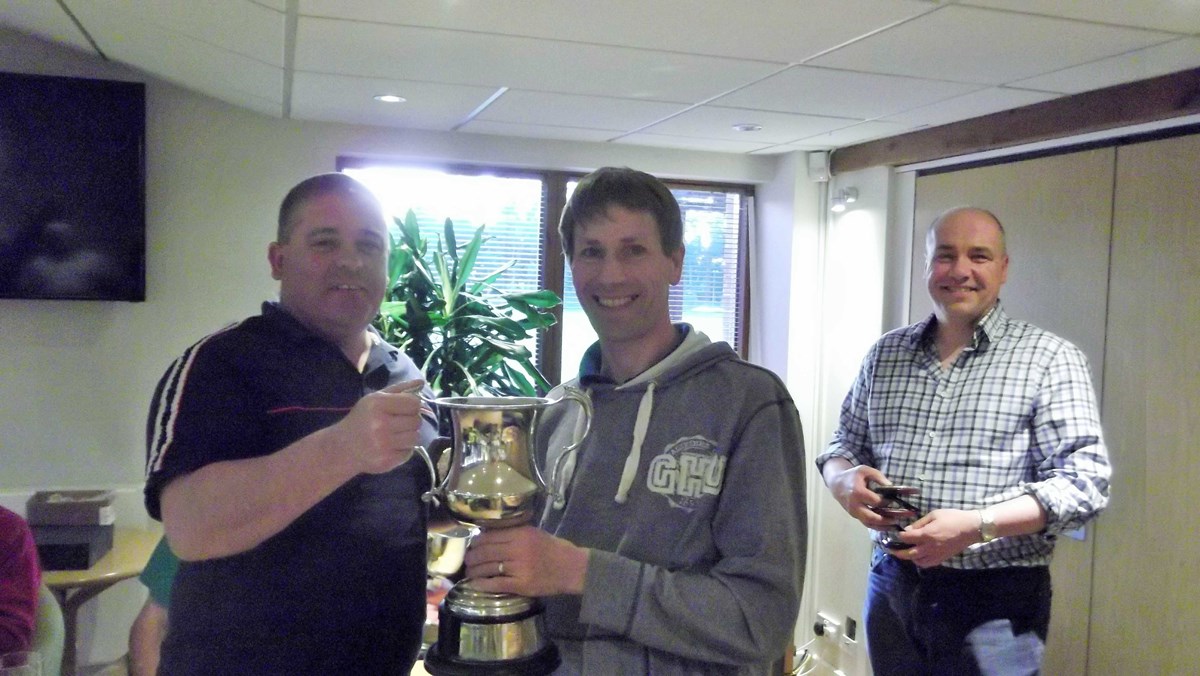