Lions L sit at the top of the division 3 table after the first week of play.  After a long break from table tennis,  Jamie Ferbrache started the season in style obtaining 3 singles wins including a five setter over Becks O'Keefe. He also teamed up with sister Sophie Ferbrache to clinch the doubles. Jamie was well backed up by his uncle Andrew Ferbrache who managed to obtain 2 victories after an even longer break from the sport. Sophie also chipped in with a win over Daisy Kershaw making the final score 7-3.

Ryan Gilson and Theo Lepp also had a strong start to the season. Gilson defeated Jenny Powell, Bolette Hjorth and Jan Priest while Lepp picked up three wins against Matthew Casey, Mathew Board and Alex Dekker.

Junior reserve Corey Brouard had an impressive evening, winning his 3 matches against Tony Brassell, Christine Brassell and James Le Tissier.  He also teamed up with Callum Gilson to win the vital doubles match to earn his side a 6-4 victory. 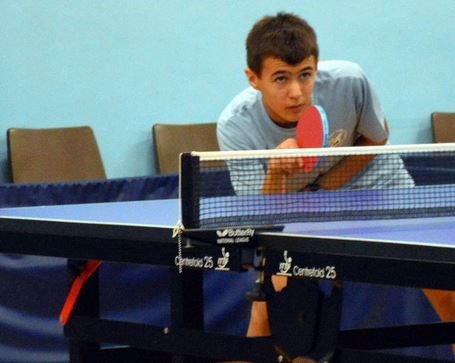