League update 19th December
Only four catch-up matches were played this week as the league enters its Christmas break. In the Premier division, Old England Jacks accomplished an excellent 8-2 win against Riding Mill A. Lynne Herrington took Player of the Match as she won her hat-trick alongside Alan Atkinson whilst Mark O’Connor was the only player to win a singles match for Riding Mill as he beat Jake Helm. Riding Mill’s usual stalwart John Williamson wasn’t able to help the team out in singles but did combine with O’Connor to win the doubles in the deciding end. Bottom team Byker A faced league leaders Cramlington Casuals but there was no David and Goliath story this time as the Casuals’ Marc Cotton, Steven Penman and Peter Smallcombe dropped only 3 ends in a comprehensive 10-0 victory.
In division 2, Brian Bateman won all 3 of his singles matches as Old England Crocks salvaged a 5-5 draw away to Matfen Senators. Alex Holliday won 2 matches for the home team with David Swan and Stephen Oxley chipping in with 1 win each. Holliday and Swan combined to beat Colin Robson and Kenneth Clark in the doubles too.
Another draw was to be found this week as Cramlington Dragons faced Cramlington Falcons in division 4. Sreeraag Kanakala continued his recent run of form as he took a hat-trick, teammates Mick Sursham and Paul Athey chipping in with a win each too. The Falcons’ Alfie and Archie Stokes both took 2 wins and combined to win a close-fought doubles.
A few players from the Northumbria Table Tennis League also took part in the national league recently. Under the guise of Mount TTC, Northumbria Premier division players Chun Yin Yu, Duncan Wraight, Peter Smallcombe and Dean Eadington came together to battle it out in British League division C-3. This weekend they faced the division’s two top teams, Drumchapel Glasgow III and Halton III, and performed very well to snatch two 5-5 draws. Chun Yin Yu, the highest rated player in the division, had little difficulty winning all 4 of his matches – though he did have a small scare against Zaid Khalid from Drumchapel as he found significant fortune in the form of nets and edges to take the match to a fifth and deciding end. Peter Smallcombe also did well to win 3 out of his 4 matches playing at number 3, including an excellent game against Halton’s highly-rated number 2 player Bethany Farnworth who he lost to in straight sets earlier in the season. The doubles proved important for Mount as Wraight combined first with Yu then with Smallcombe to win important matches against Drumchapel and Halton to salvage an overall draw and 2 important points.

In National A-1, top Northumbria league players Andrew Wilkinson and Graeme Barella faced each other for the second time this season. Wilkinson, playing number 1 for Barrow Tornadoes beat Barella, playing number 2 for Scarborough Premier in three straight sets, only the second going to deuce. This win helped Barrow take the overall game 8-2 with only Barella winning any singles matches for the home team. 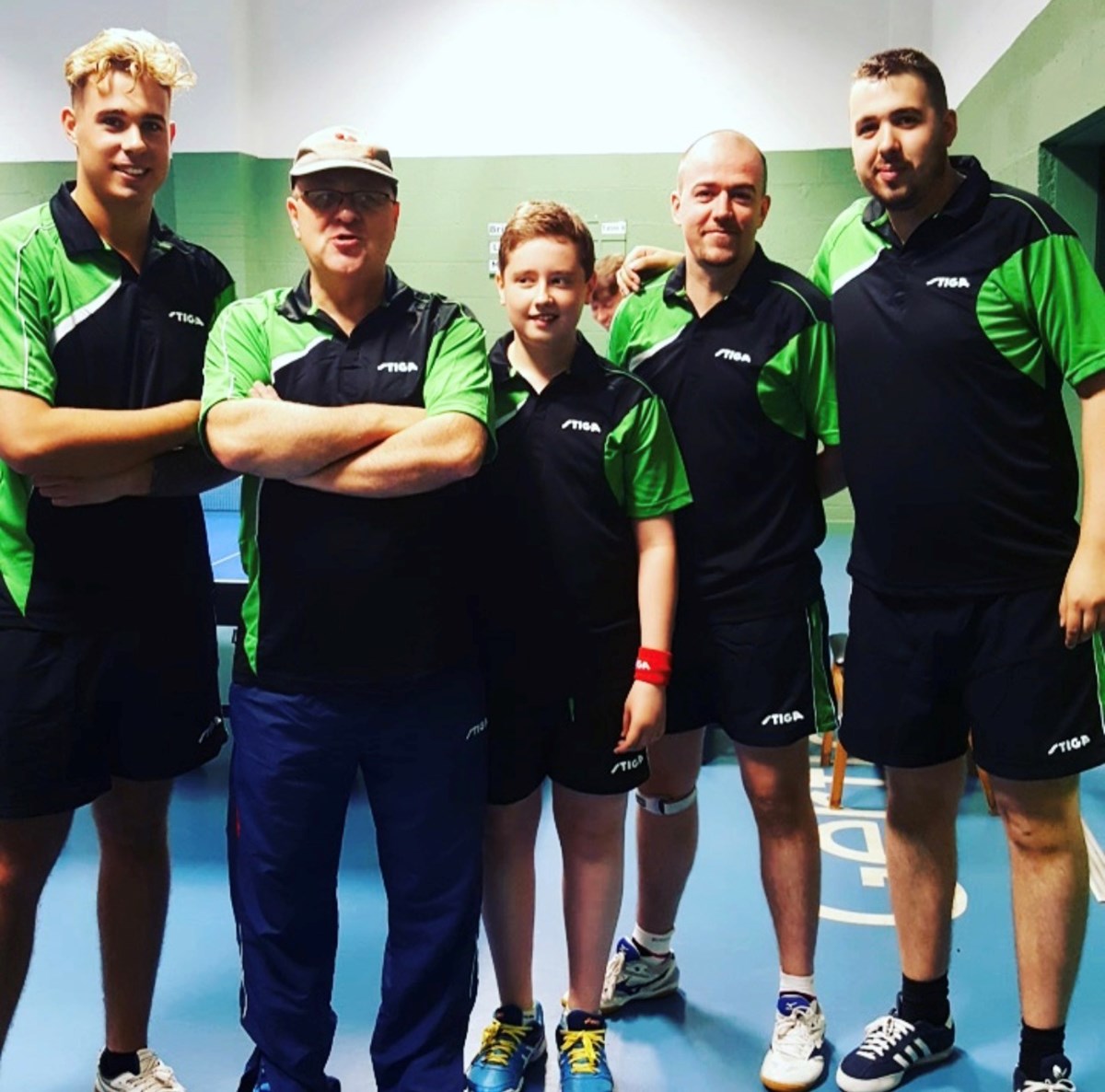