Senior County team
The Northumberland County side were in action at St.Neots in Cambridgeshire at the weekend in the first session of Division 1A of the County Championships having been promoted from 2A last season.
The team of Andrew Wilkinson, Graeme Barella, Joe Clark, Christine Burke and Lynsey Storey did really well, winning three and drawing two of their five matches to gain eight points and top spot in the Division.
Victories were recorded with a score of 6 - 4 in each case over Middlesex Seconds, Northamptonshire and Bedfordshire whilst the draws were in matches with Essex and Lancashire.
The men had an extremely good time with Andrew only losing one match  (against Kieran Smith of Bedfordshire), Graeme successful in eight out of ten of his matches and Joe Clark winning seven.
The victories over Middlesex Seconds and Northants were solely due to the men as was the draw with Lancashire. However  success in one of her singles against Essex by Christine helped to get a draw and with the men only achieving one each against Bedfordshire, two victories for Lynsey and one for Christine saw the team win 6 - 4.
The next  and final session is at Scunthorpe on December 1st when two matches will be played. The opposition will be Cheshire and the home county, Lincolnshire. 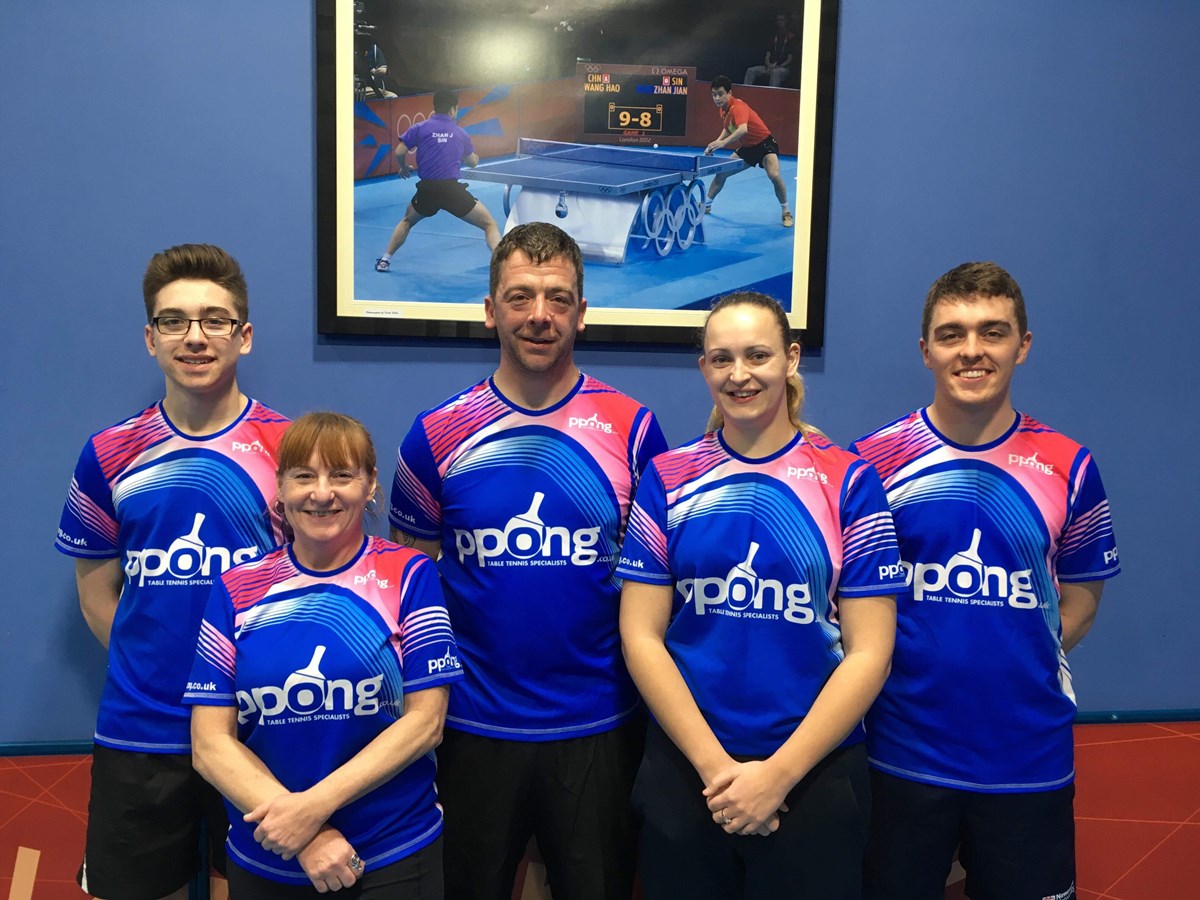